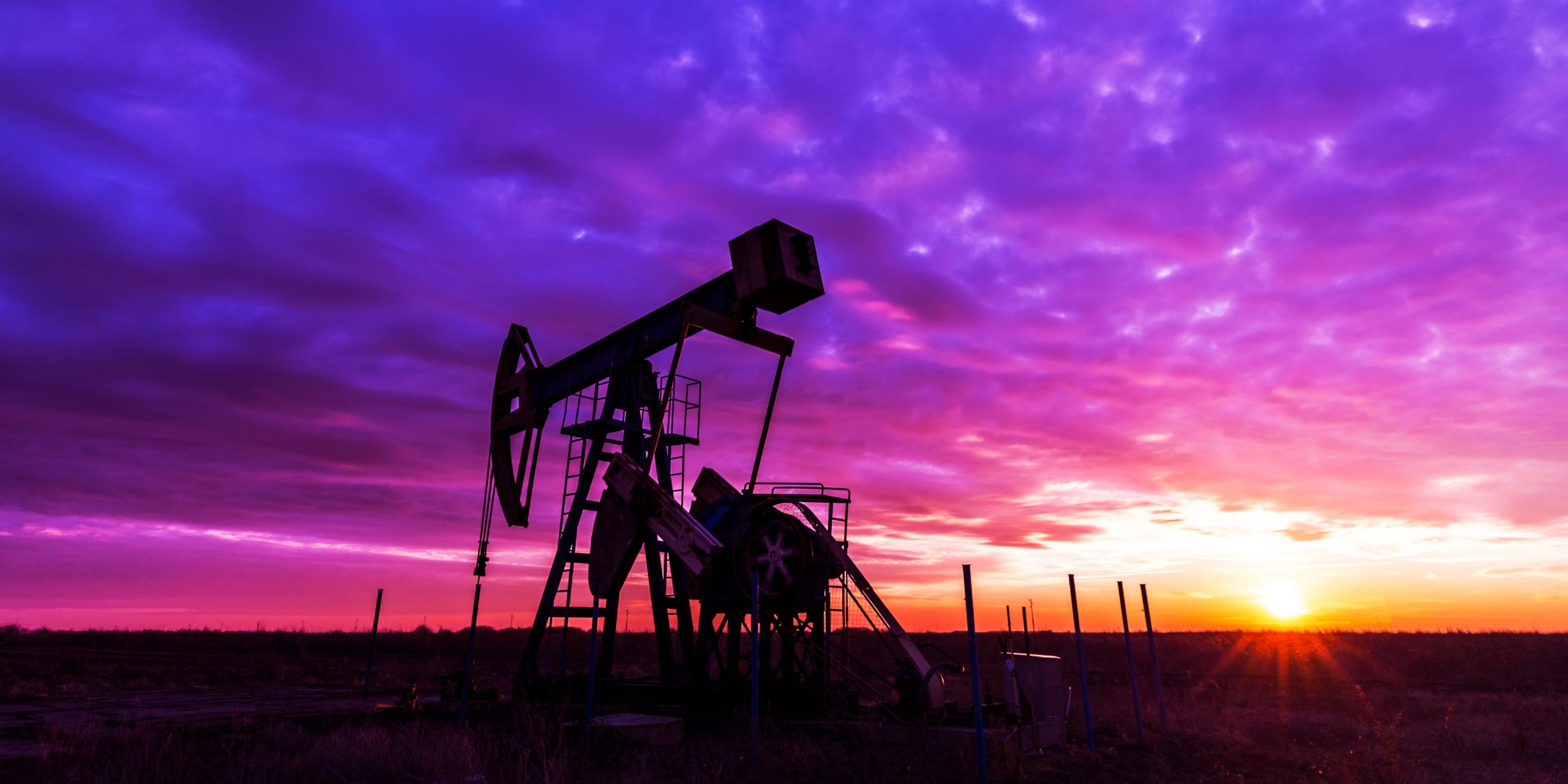 Such a complex arrangement creates substantial nonproductive time (NPT) due to lengthy set up, assembly and connection requirements. Additionally, every connection represents a potential leak path and must be checked continuously.

This results in fewer lines, connections, and components – in addition to fewer potential leak paths and less NPT.

Multiple configurations are available, including four-station skids, six-station skids, and 12-station trailers, enabling customers to configure or customize the system to meet their requirements. These variations allow customers to move skids around with each rig-up to balance wear across assets.

The announcement is part of SPM Oil & Gas’ participation in the 2022 Offshore Technology Conference at NRG Park. Throughout the conference, SPM Oil & Gas is demonstrating the forward-thinking innovations it is bringing to frac operations in Booth 533.