The company that operates the trans-Alaska pipeline had to call in backup crews to contend with massive amounts of snow piled on top of its oil storage tanks in Valdez, which has damaged infrastructure and vented petroleum vapors to the environment in what state regulators say are violations of the Clean Air Act.

The incident has forced the Valdez Marine Terminal’s operator, Alyeska Pipeline Service Co, to take multiple tanks out of service, though it says there have been no impacts to oil shipments so far. To try to prevent further damage, Alyeska is now sending up dozens of respirator-equipped contractors for the painstaking work of removing the snow. 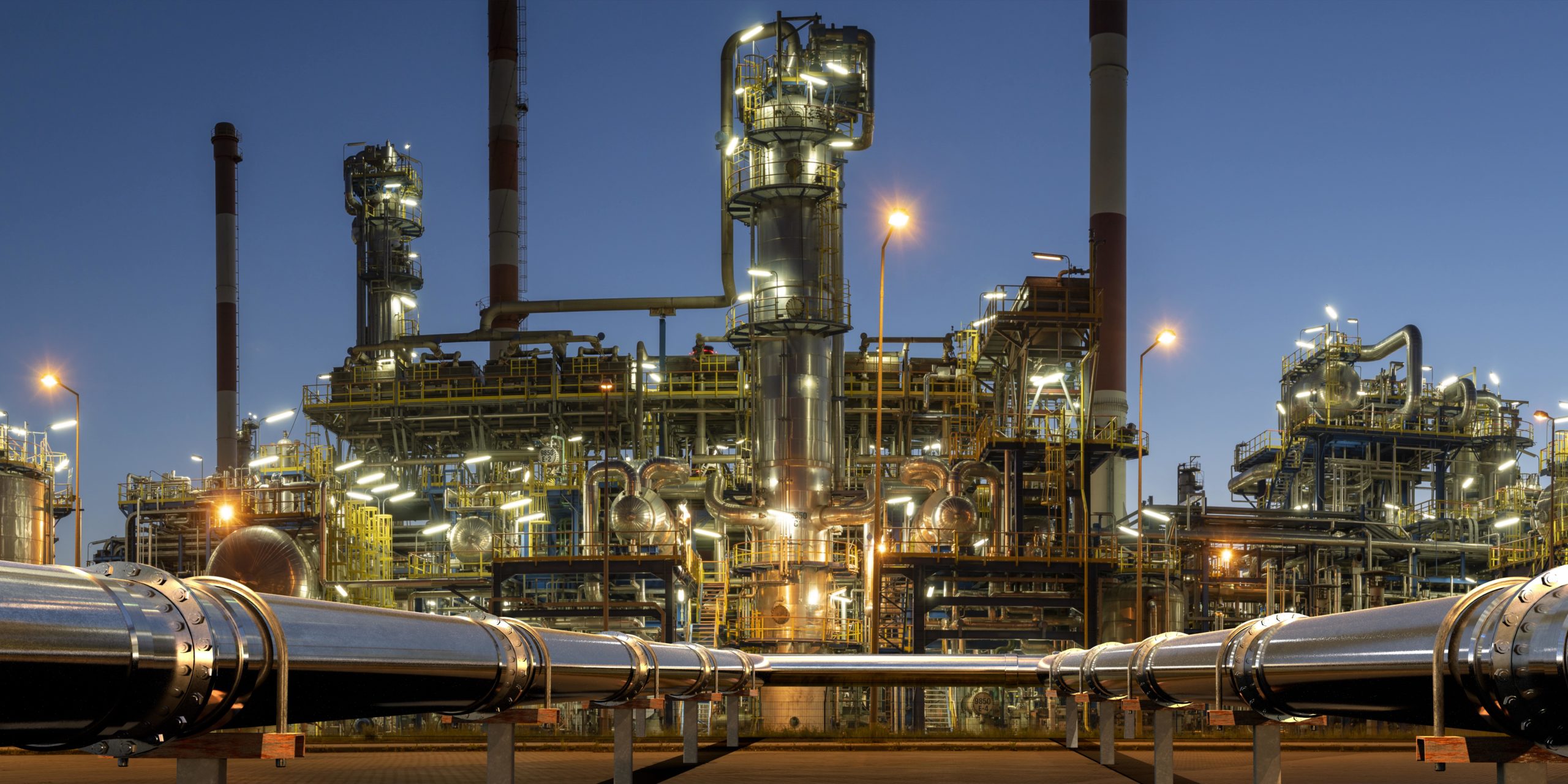 “The crews are working around the clock, but it will take up to two weeks for a crew of 10 or 11 people to remove all the snow from each tank, though it’s not necessarily the company’s goal to completely clear all the tanks,” Michelle Egan, spokesperson for Alyeska said. “That is taking tremendous focus,” she said. “We do things very methodically, very safely — it takes as long as it takes.”

Meanwhile, a watchdog group is asking questions about Alyeska’s preparedness and whether the problems at the terminal stem from cost-cutting under new ownership. Others have concerns about worker safety. Alyeska said its workforce is protected, adding that its snow removal workforce has been stable over the past few years.

Alyeska is co-owned by affiliates of oil companies ConocoPhillips, ExxonMobil and Hilcorp, Alaska’s major North Slope producers, and it’s responsible for moving roughly 500,000 barrels of crude a day down the pipeline.

In Valdez, there are 14 storage tanks that hold the oil until it’s loaded onto tankers for shipment.

Removing the snow from the tanks is a gargantuan task. Each is an acre in size and holds up to a half-million barrels of crude — about 2.5% of America’s daily oil demand.

In an email sent to employees about the situation, Alyeska said multiple departments are “fully engaged” in the snow removal effort, which intensified later in the winter.

Employees “are asked to limit distractions to these teams as they focus on this important work,” the email said.

Alyeska says that tanker loading has not been disrupted.