US shale oil drillers continue to show little sign of responding to high global prices with more production, only now it’s not just their focus on rewarding shareholders that’s holding them back, but also a preoccupation with soaring costs.

The combined oil and gas production forecasts from a dozen companies that have reported second-quarter results in recent days is barely changed from three months earlier, down just 0.6 percent, despite US crude prices surging to $120 a barrel this year after Russia invaded Ukraine. At the same time, higher diesel, steel, chemical and labor costs have prompted the companies to raise capital budgets by seven percent. 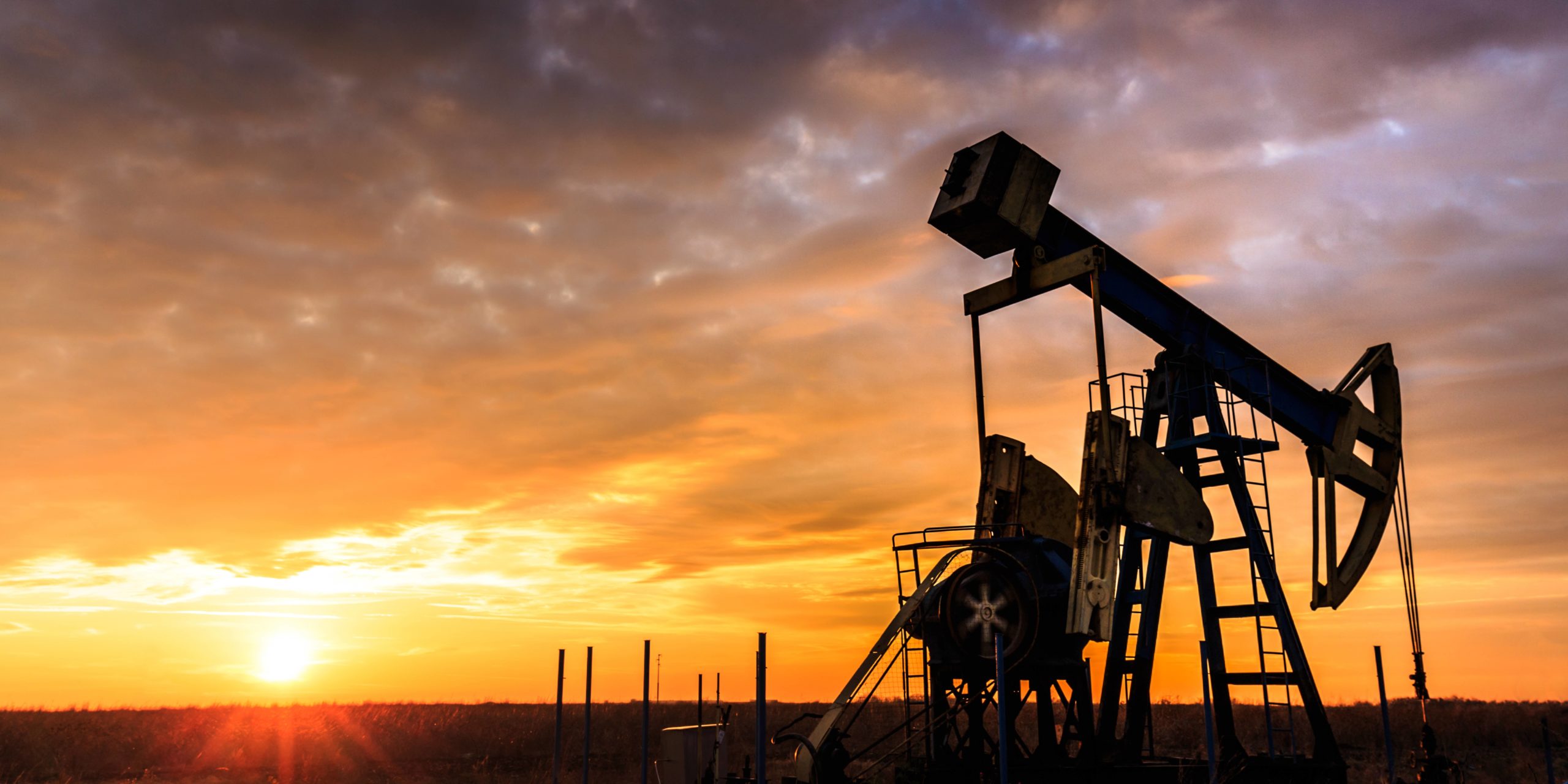 Shale executives’ unwillingness to boost production means the world oil market has effectively lost its two biggest growth engines. The Organization of Petroleum Exporting Countries (OPEC) admitted to “severely limited availability of excess capacity” and said what little is left can only be tapped with “great caution.” Meanwhile, US drillers have concluded that record profits and cash flows are better spent on share buybacks and dividends rather than deploying more rigs.

Kaes Van’t Hof, chief financial officer of Diamondback Energy, said during a conference call with analysts: “There’s no oil out there. We’re not changing our plan for every $10, $20, $30 move in oil price.”

US oil fields currently pump about 12 million barrels a day, eight percent higher than a year ago but still one million barrels a day below the pre-pandemic all-time high. The only American companies planning to significantly expand output are supermajors like ExxonMobil and Chevron, or family-owned operators such as Mewbourne Oil Company.

Even the jump in oil prices after Russia’s invasion of Ukraine, and pleas from president Joe Biden for supply hikes, haven’t lured US shale drillers back to the growth mode that was long their modus operandi. Bill Smead, who manages $4.8 billion at Smead Capital Management, said that the drillers are finally learning “discipline” after back-to-back crude-market crashes.

Mr Smead, who is Continental Resources’ largest independent investor and a top-20 shareholder in Occidental Petroleum, said: “They got castrated in 2016, they got slaughtered in 2020, and then they got demonized for ruining the environment after that. Why would you do anything to help the people that hate you?”

Noah Barrett, lead energy analyst at Janus Henderson, which manages about $350 billion, expanded that Shale explorers are also unwilling to invest beyond current drilling plans because of “deteriorating efficiencies” amid cost inflation.

Mr Barrett said: “They’re thinking more like investors and less like engineers. They’re hesitant to ramp spending in this environment.”

Shale drillers are reaping huge profits currently. With over half of the 35 independent drillers tracked in BloombergNEF having posted quarterly earnings, the group is on track to report a record $26.4 billion in free cash flow. Most of that will be funnelled back to investors through buybacks and dividends.

Rick Muncrief, Devon Energy’s CEO, said that returning to growth mode “just seems like a real long punt for us right now. We’re certainly not getting that feedback from our investors.”