A pair of US independents have sold significant positions in major shale plays in order to consolidate their operations elsewhere. Combined, the transactions valued at more than a quarter-billion dollars.

One of those moves would have been unheard of until recently, with the sale of assets in an oil-rich play to fund expanded operations in a dry gas position. 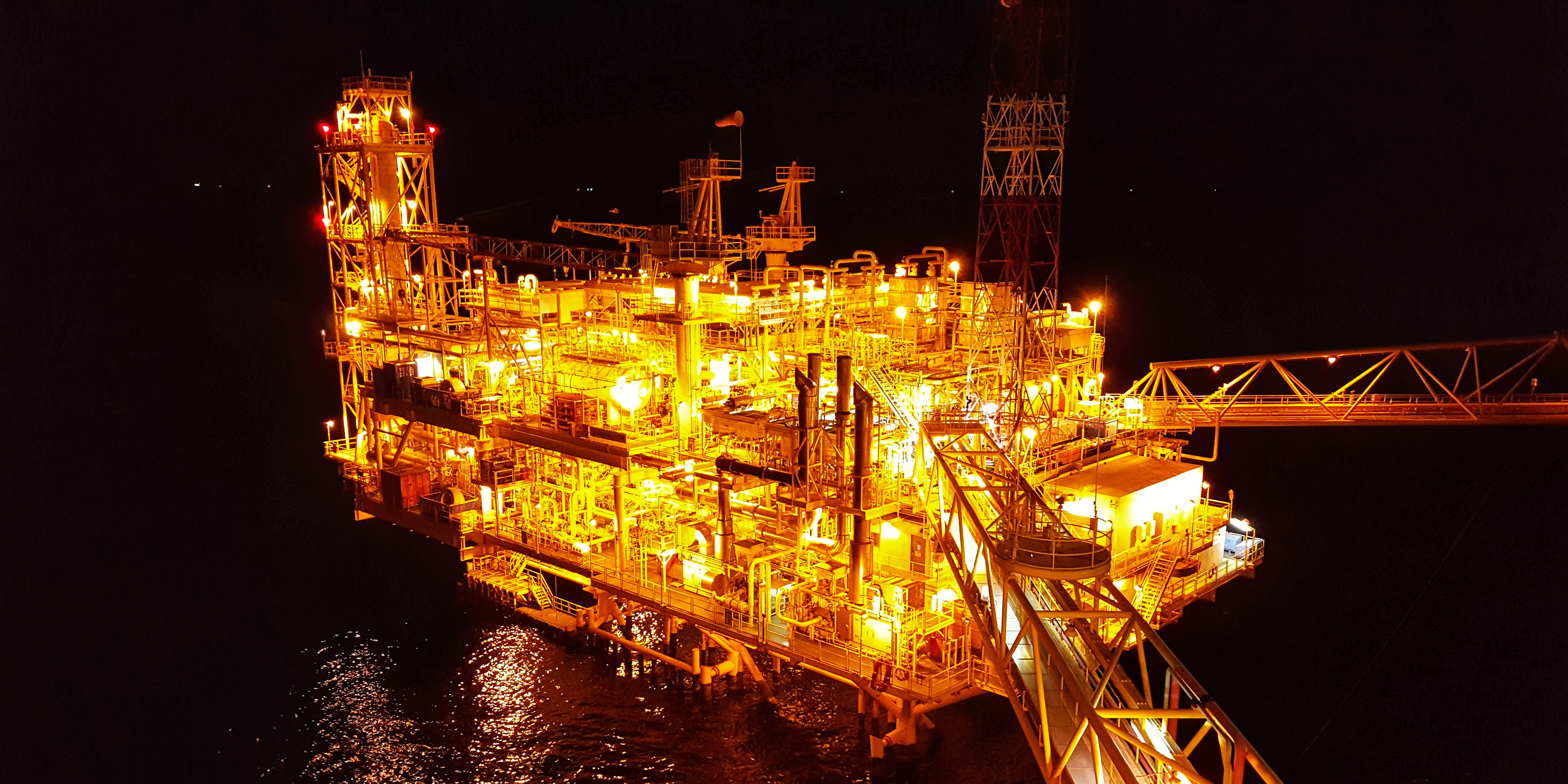 Comstock Resources announced it had reached an agreement to sell its assets in the Bakken shale to Northern Oil & Gas for approximately $154 million in cash.

The properties being sold include the non-operated interests in more than 400 producing wells with recent production of 4,500 net barrels of oil equivalent per day. Approximately 65 percent of that production, the company said, was oil. The deal is expected to close during the fourth quarter.

Comstock said that it expects to recognize a pre-tax loss of between $130 million and $140 million on the divestiture.

Texas-based Comstock said it would re-invest the proceeds from the sale into its operations in the Haynesville shale in Louisiana, a dry gas play.

The Haynesville has set repeated production records this year as producers attempt to take advantage of rapidly increasing gas costs and the Haynesville’s proximity to LNG export terminals on the US Gulf Coast. Comstock said the funds would accelerate the completion of 13 drilled but uncompleted wells which were originally intended to be completed next year.

“Comstock may also use a portion of the proceeds to acquire additional leasehold and to fund additional drilling activity in 2022,” the company said.

While Comstock is looking to add to its position in a gas play, Callon Petroleum has sold off a non-core asset as it focuses on the largest unconventional oil play in the US. Callon announced Tuesday that it has sold its position in the Eagle Ford shale in south Texas, which included 22,000 net acres, for approximately $100 million. The company said the net daily production from the divested assets were approximately 1900 boepd, of which 66 percent was oil.

The sale increases the company’s divestitures for the year to more than $140 million. The transaction is scheduled to close in November of this year.

“The sale will eliminate approximately $50 million in capital expenditures related to continuous drilling obligations over the next two years and allows for capital redeployment to higher return projects,” Callon said.

Those higher return projects will likely be in the Permian basin of west Texas and south-east New Mexico, where Callon closed its $788 million acquisition of assets from Primexx Energy Partners the same day it announced the sale of its Eagle Ford position.

“We are excited to get to work integrating this high-quality asset base into our Permian Basin operations, overlaying our life of field development philosophy on the acquired multi-zone resource base,” Callon president and Chief Executive Joe Gatto said.

“As we look ahead into the coming quarters, this latest acquisition provides a meaningful increase in free cash flow generation and is a catalyst for substantially improving the balance sheet.”