The critical energy projects covered under the deals include the proposed Vista Pacifico liquefied natural gas (LNG) project in Topolobampo and Sinaloa, and the rerouting of the Guaymas-El Oro pipeline in Sonora. 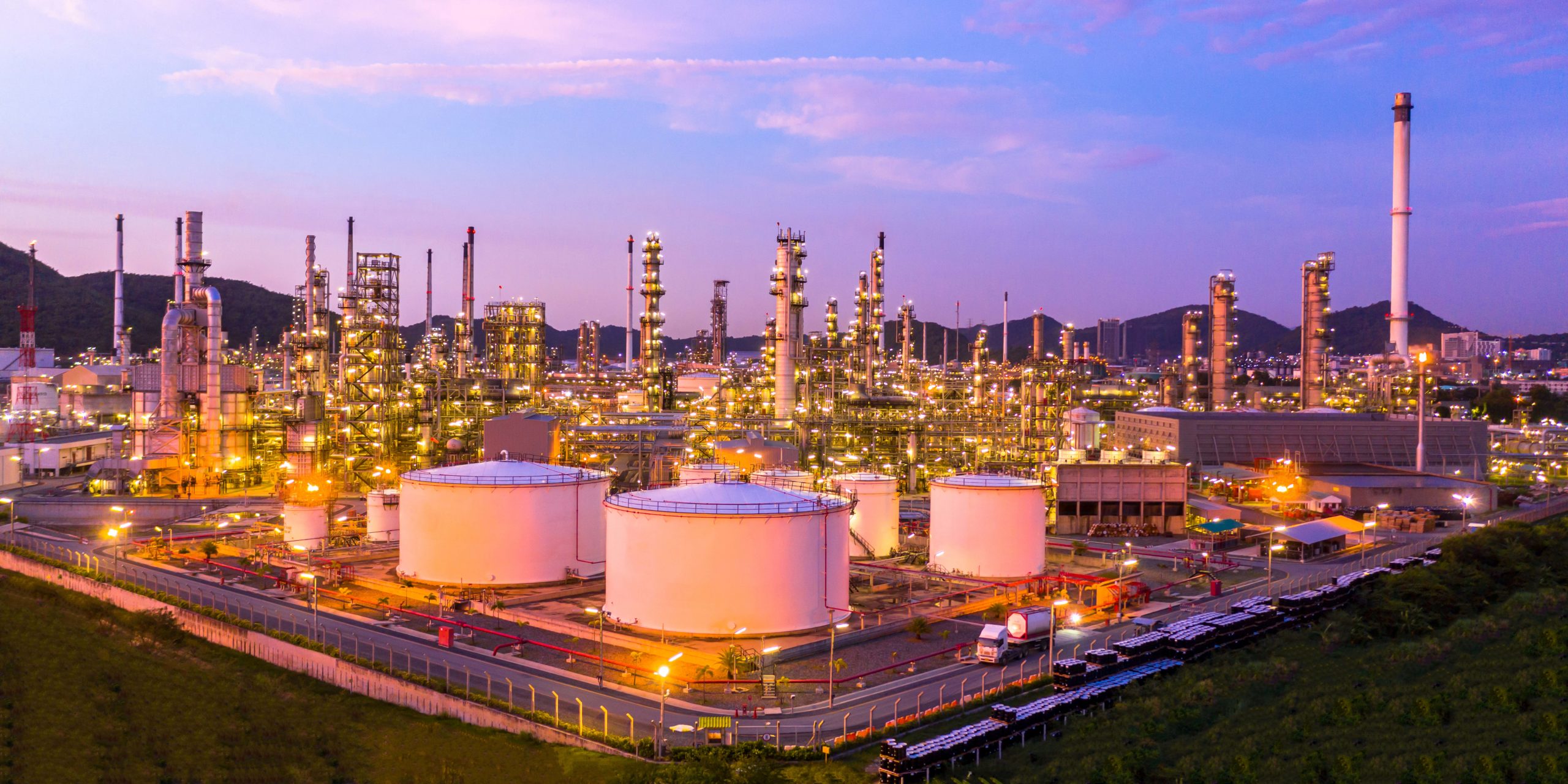 It also covers the potential development of an LNG terminal in Salina Cruz, Oaxaca.

The deals come amid a surging demand for fuel globally and forms part of Mexico’s efforts to build facilities and utilize the existing gas lines.

Mexico is also looking to promote the country as a key LNG export hub from the Atlantic and Pacific coasts to Asia and Europe.

Sempra said that the latest deals establish the framework for a joint venture between the two parties to restore service at the Guaymas-El Oro pipeline.

The line has been inoperable since 2017 due to damage and requires rerouting.

Sempra and CFE will also consider advancing engineering and permitting work for the Vista Pacifico LNG storage and export facility, which is planned to be located near Topolobampo in Sinaloa.

Sempra said in a statement: “These development projects would allow CFE to potentially optimize the use of existing natural gas pipeline systems, provide additional sources of LNG supply for isolated markets in Mexico, and continue to expand LNG supplies to the global market.”

Sempra Infrastructure recently agreed to sell a 30 percent stake in Phase 1 of the Port Arthur LNG project in the US to ConocoPhillips.