Production Restored At Gulf Of Mexico

Shell said it has safely and successfully re-started production at its Mars and Ursa semi-submersible production platforms in the US Gulf of Mexico.

Exports of oil and gas also resumed through the West Delta-143 “A” facility, which was shut due to damage from Hurricane Ida. 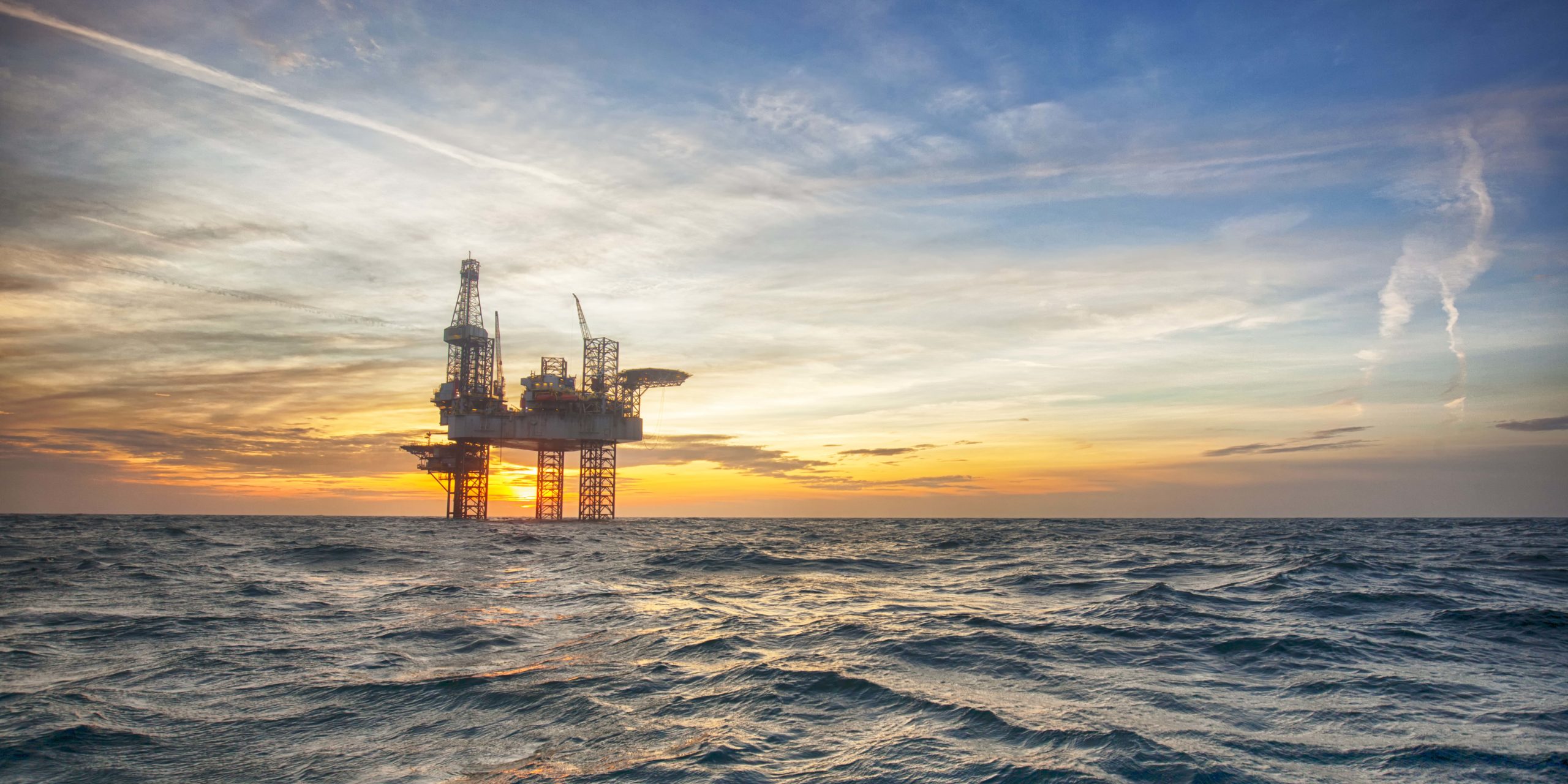 The WD-143 facilities serve as the transfer station for all production from Shell’s assets in the Mars corridor in the Mississippi Canyon area of the US Gulf to onshore crude terminals.

Production at its Olympus semi-submersible platform resumed in October after repairs to storm damage to its WD-143 offshore facilities were completed.

“When Mars and Ursa are fully ramped up, we will have 100 percent of Shell-operated production in the Gulf of Mexico back online, ahead of schedule from our initial estimates,” the company said.

Shell previously announced it expected production at the three facilities to resume in the first quarter of 2022.

“Our Hurricane Ida recovery efforts are the latest example of how our people come together with great determination to tackle the biggest challenges of the day,” said Zoe Yujnovich, upstream director for Shell.

“We are proud to have safely restored our full production in the US Gulf of Mexico, where the barrels are among the lowest greenhouse gas intensity in the world.”