The Port had consistent double-digit growth at Bayport and Barbours Cut container terminals from January through November. In December, volumes dipped compared to the record 2021 activity, a softening of demand that mirrors other gateways across the country. A total of 292,027 TEUs were handled at Port Houston during December, a 12 percent decrease compared to December 2021. Loaded container imports decreased by 16 percent in December, while this was the top December ever for exports, which increased 7 percent year-over-year. 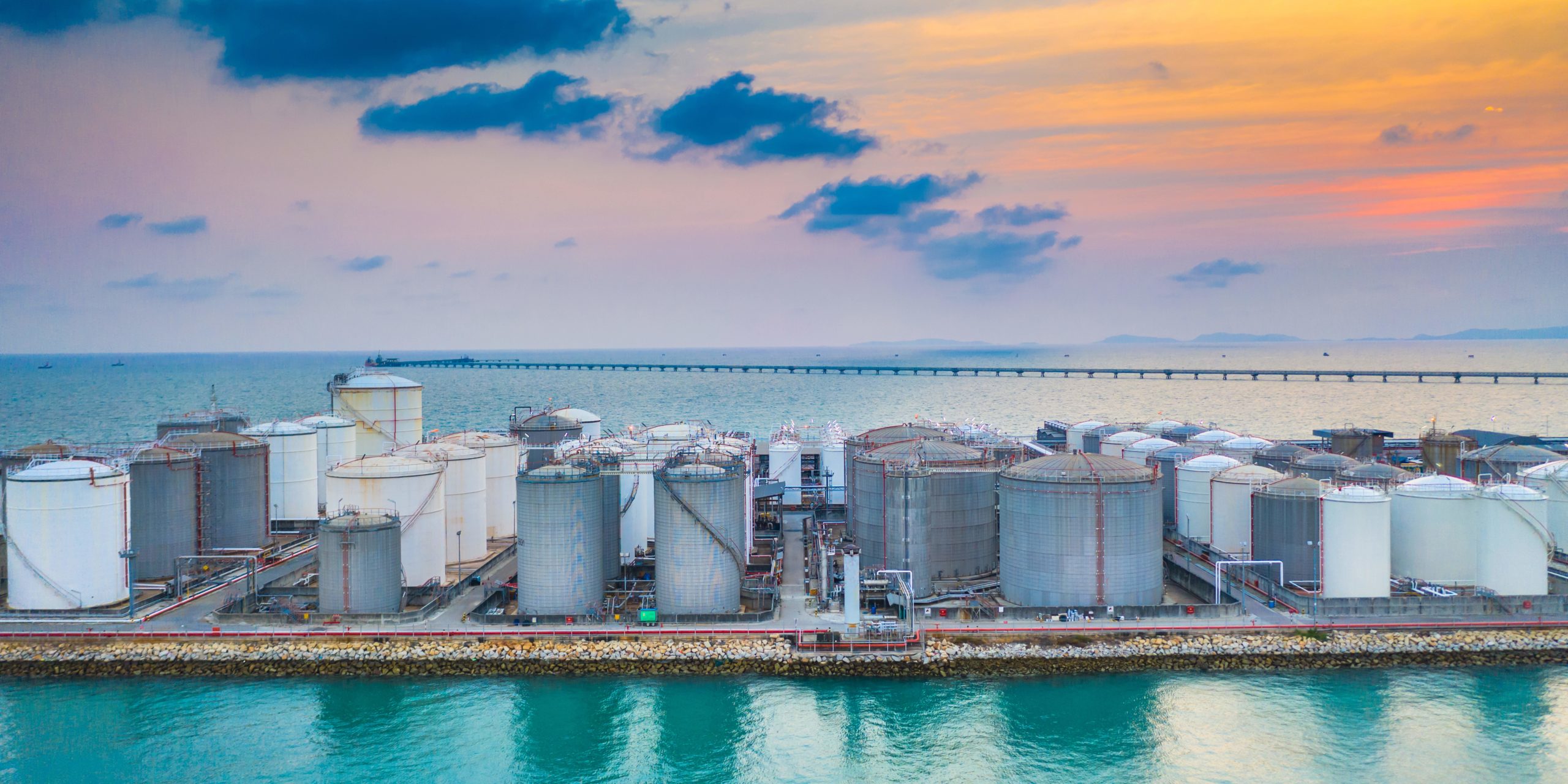 Steel imports through Port Houston were up 25 percent in December and 49 percent for the year. At more than 5 million short tons, it was the highest year for steel import tonnage at Port Houston in more than five years. Steel import products with large increases include line pipe, standard pipe, oil country goods, heavy structural shapes, and wire rods. While down 29 percent for the month of December, auto import units ended the year 7 percent up. Bagged goods imports were up 50 percent as compared to last year.

“The volumes we’ve experienced this year at Port Houston have been incredible, and we never wavered in our commitment to do our part to efficiently move cargo through our terminals,” said Roger Guenther, executive director at Port Houston. “The record growth seen over the last couple of years has been supported by continued investments in Port Houston terminals as well as the immense dedication of the Port Houston staff and ILA labor who are committed to moving our region’s cargo. As we always have, as we head into 2023 we will continue to stay in front of the curve to provide exceptional service.”