The Freeport LNG facility in Texas — one of the largest liquefied natural gas export facilities in the US —could remain offline until the end of this year after a US federal pipeline regulator deemed it “a risk to public safety”.

The 15 million tons per annum facility has been offline since June 8 following an explosion and fire that caused a release of methane and a small amount of LNG. No injuries were reported as a result of the explosion or fire. 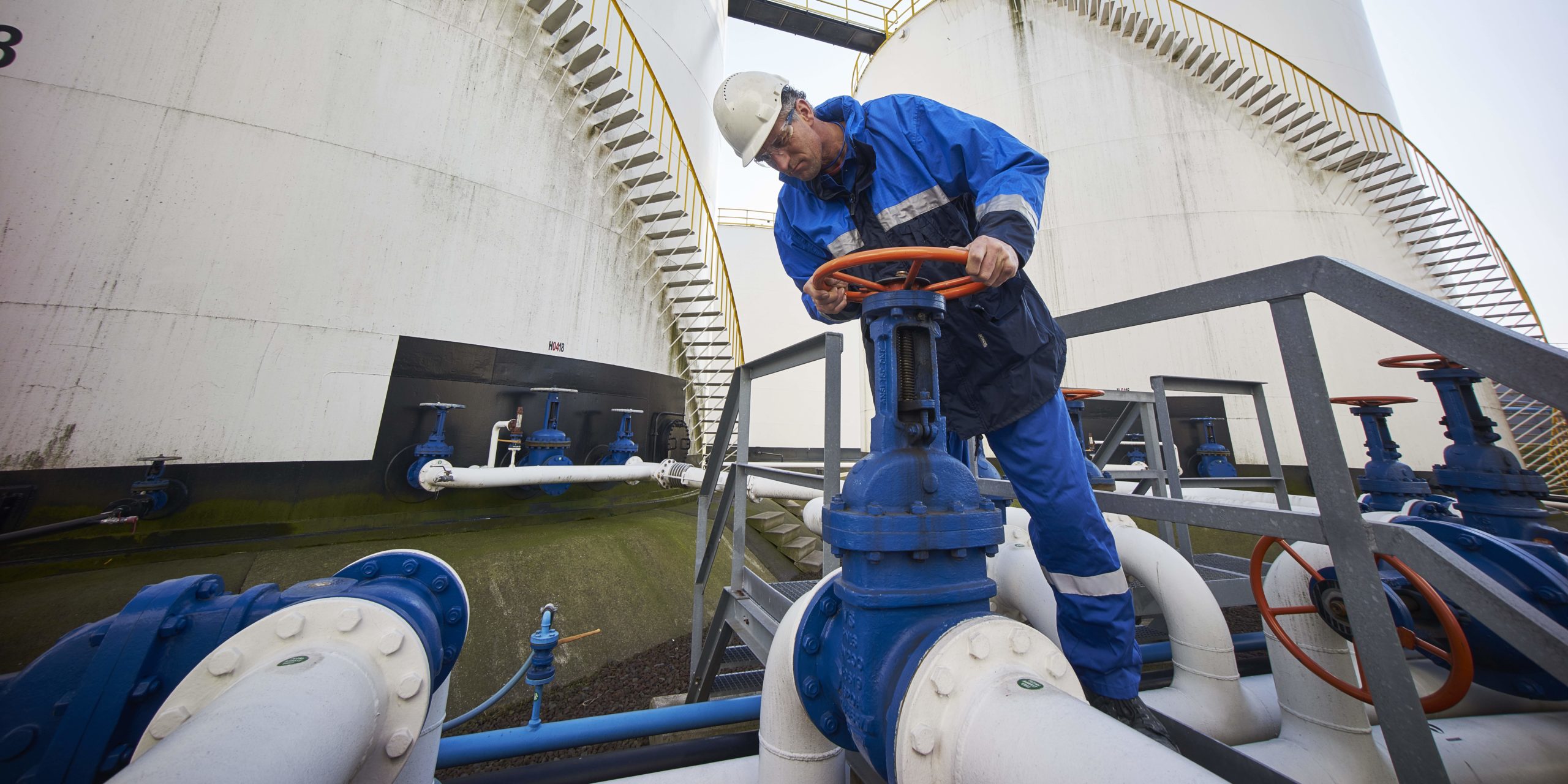 The incident has reduced LNG exports to an already struggling Europe whose energy shortfall comes as a result of Russia’s invasion of Ukraine, and has also sent domestic natural gas prices tumbling.

In an initial report into the incident, the US Pipeline and Hazardous Materials Safety Administration (PHMSA) indicated the likely cause of the explosion and fire was “an overpressure situation” in a pipe on a pipe rack near the facility’s LNG storage tanks.

The PHMSA said that the overpressuring of the 18-inch pipe was caused by a faulty safety valve.

The PHMSA, in a letter to Freeport LNG, said: “As a result of the preliminary investigation, it appears conditions exist at Freeport’s LNG export facility that pose an integrity risk to public safety, property, or the environment.”

The regulator also set out a series of steps that Freeport LNG would have to take before the export facility could resume operations.

Freeport LNG said it would comply with the PHMSA requirements and added: “The company has worked collaboratively with all local, state, and federal officials regarding the incident response, investigation, and safe resumption of liquefaction operations.

“We will continue to do so, particularly with PHMSA, the Federal Energy Regulatory Commission and the United States Coast Guard to obtain the necessary approvals to safely restart operations.”

At present, Freeport LNG estimates partial liquefaction operations will not resume before October, with full operations being restored by the end of 2022.