“Looking back over 2021, I am very proud of the progress we made toward achieving our strategic priorities, as well as the resilience and strength that our business has once again demonstrated this past year as the world continued to rebound from the ongoing challenges of the global pandemic,” said NuStar president and CEO Brad Barron. 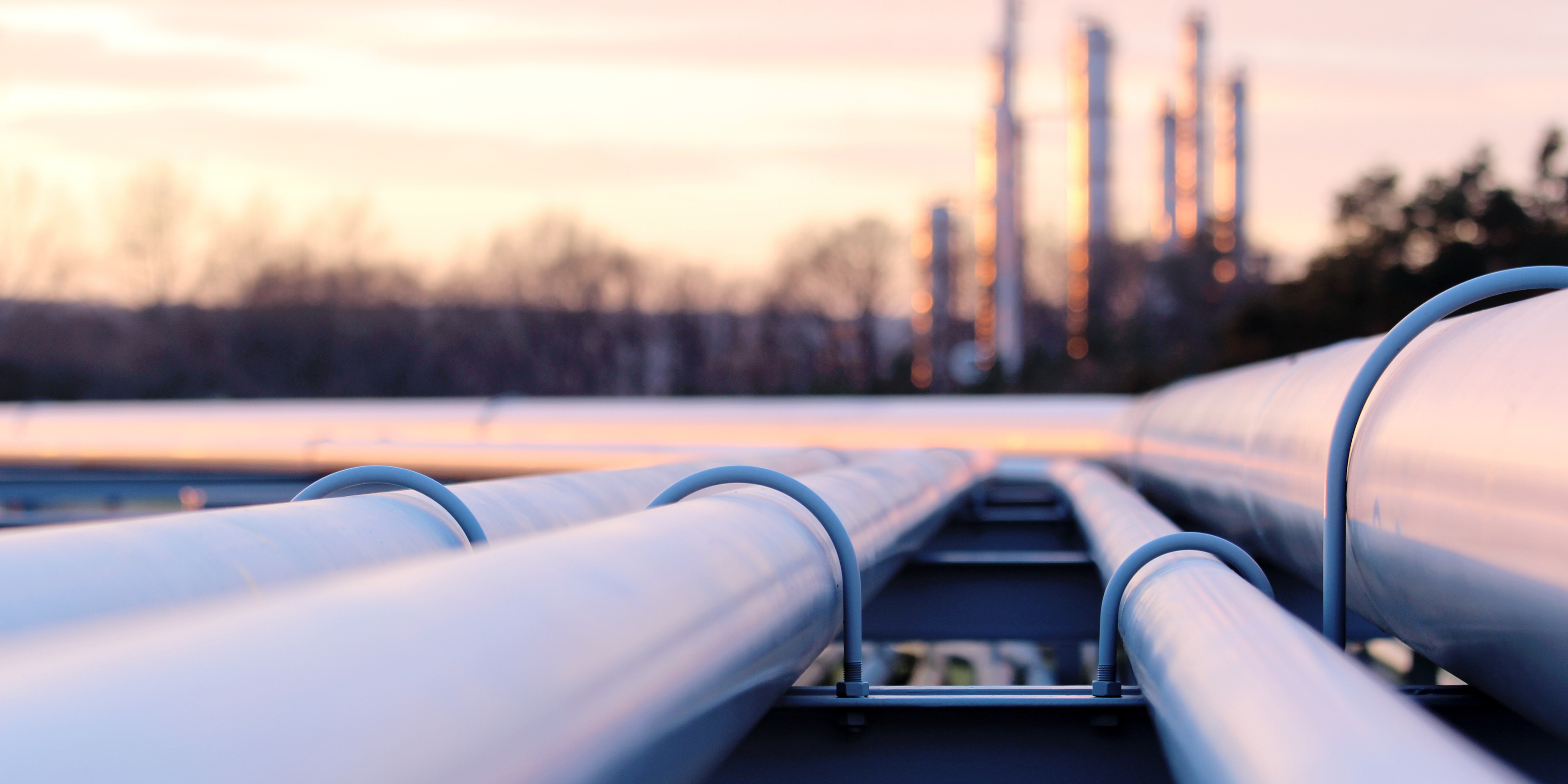 “Last year, we promised to lower our leverage, fund all our spending from internally generated cash flows and promote NuStar’s commitment to Environmental, Social and Governance (ESG) excellence. And I’m pleased to report that we delivered on all three of those promises, and more.”

“However, excluding the non-cash charges and insurance proceeds, which included a $130 million non-cash charge related to the sale of the Eastern US terminal assets, a $59 million non-cash impairment charge on a portion of our Houston 12-inch pipeline and a $15 million gain from insurance proceeds to rebuild tanks at our Selby terminal, our adjusted net income was $212 million for full-year 2021, or $0.60 per unit, compared to 2020 adjusted net income of $206 million, or $0.57 per unit,” said Barron.

Barron once again highlighted the growth of NuStar’s West Coast Renewable Fuels Network, which plays an integral role in facilitating the low-carbon renewable fuels that significantly reduce emissions from transportation.

Barron noted that in 2021, NuStar’s West Coast storage assets generated over 27 percent of its total storage segment revenue, as adjusted to reflect asset divestitures, over one-third of which was derived exclusively from renewable fuel-related services.

“In addition to the growing financial contribution of our West Coast Renewable Fuels Network, we believe the network also demonstrates NuStar’s ability to anticipate and find profitable, innovative ways to thrive as we navigate through our nation’s evolving energy priorities,” said Barron.

“Turning to our full-year 2022 projections, we are encouraged by signs of continuing economic rebound, and we currently expect to generate full-year 2022 net income in the range of $242 to $270 million, and EBITDA in the range of $700 to $750 million, the midpoint of which represents 6 percent growth over our 2021 EBITDA, adjusted for the Eastern US terminals sale and other items,” Barron said.

“With regard to strategic capital spending estimates, we plan to spend $135 to $165 million this year. Of that total spending, we are allocating approximately $55 million to growing our Permian system, which is scalable with our producers’ throughput volume needs, and about $25 million to expand our West Coast Renewable Fuels Network. In addition, we expect to spend $35 to $45 million on reliability capital this year.

“Once again, we expect to self-fund all of our 2022 spending from internally generated cash flows, just as we did in 2021, and we remain committed to continuing to improve our debt-to-EBITDA ratio in 2022,” Barron concluded.