Argentina’s energy deficit exceeded $1.6 billion last year, and analysts have estimated it could deepen to as much as $5 billion in 2022 due to surging prices exacerbated by Russia’s invasion of Ukraine. 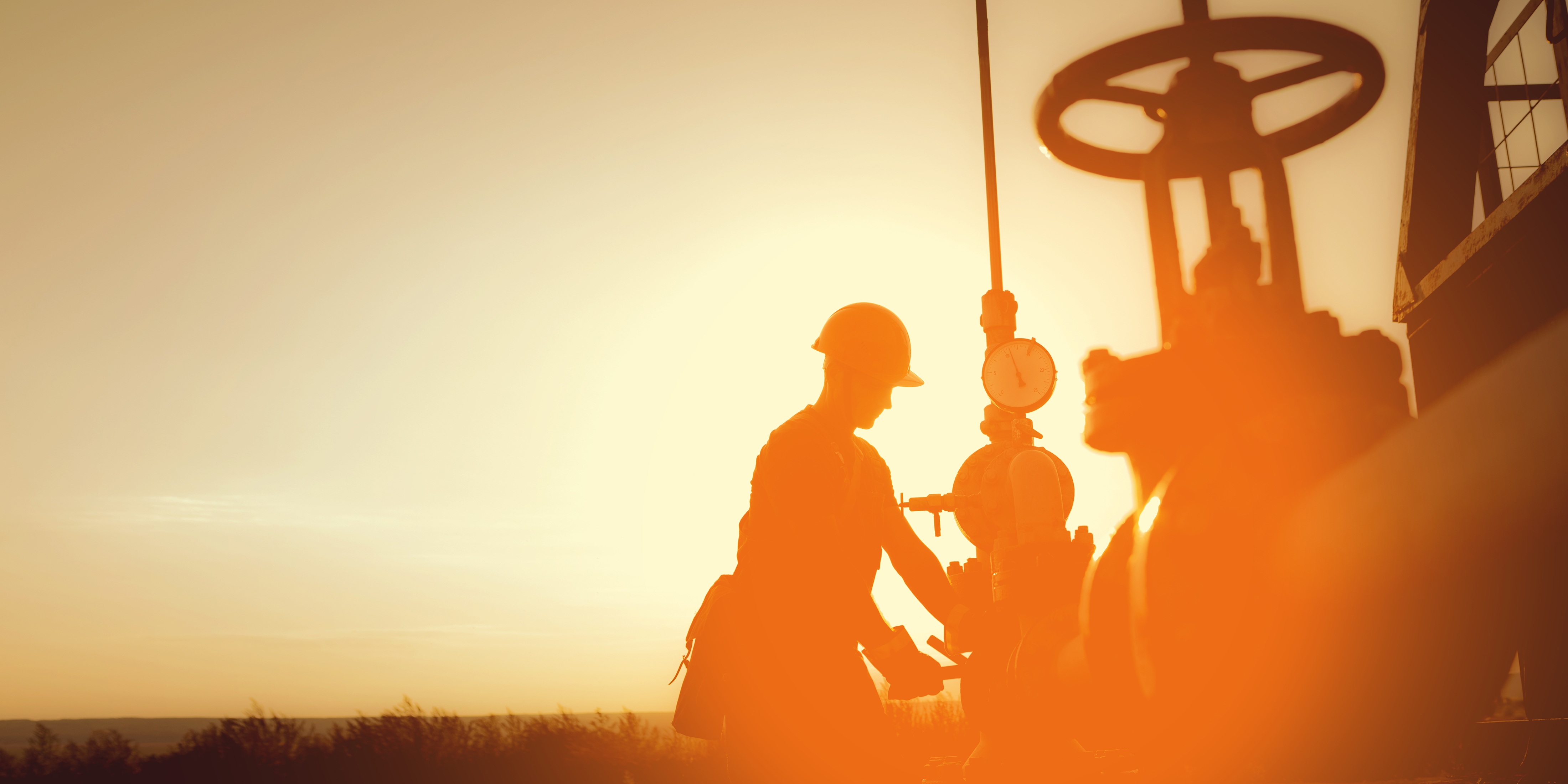 Oscar Sardi, executive president of Transportadora de Gas del Sur (TGS), said the pipeline from the huge shale formation of Vaca Muerta would add 22 million cubic meters to the system, ushering in an energy surplus by 2023-2024 when it came online.

“We estimate a positive energy trade balance,” he said in a presentation at the Argentina Oil & Gas exhibition in Buenos Aires, adding this could be in the billions of dollars.

“This first stage will really help Argentina’s trade balance due to the magnitude of import substitution and also due to the export potential in summer to neighboring countries.”

The pipeline, expected to take 18 months to build with public investment of $1.59 billion, will unlock more domestic capacity from Vaca Muerta, the fourth largest unconventional oil reserve in the world and second largest shale gas reserve.

“We are talking about reducing imports, increasing exports and, therefore, improving Argentina’s trade balance at a time when that’s important for the country,” he said.

Argentina is set to finalize a $45 billion debt deal with the International Monetary Fund that includes targets for increasing foreign currency reserves and reversing a deep fiscal deficit.