Mountain Valley Pipeline has announced plans that would make it one of the first interstate natural gas transmission pipelines to acquire carbon offsets for its operational emissions.

Under the plan, MVP would purchase carbon offsets to make the pipeline’s operational emissions carbon neutral for the first 10 years of service. These emissions include carbon dioxide from engines used to drive compressor stations; methane released during operation; and maintenance of the pipeline, as well as carbon dioxide resulting from generation of purchased electricity. 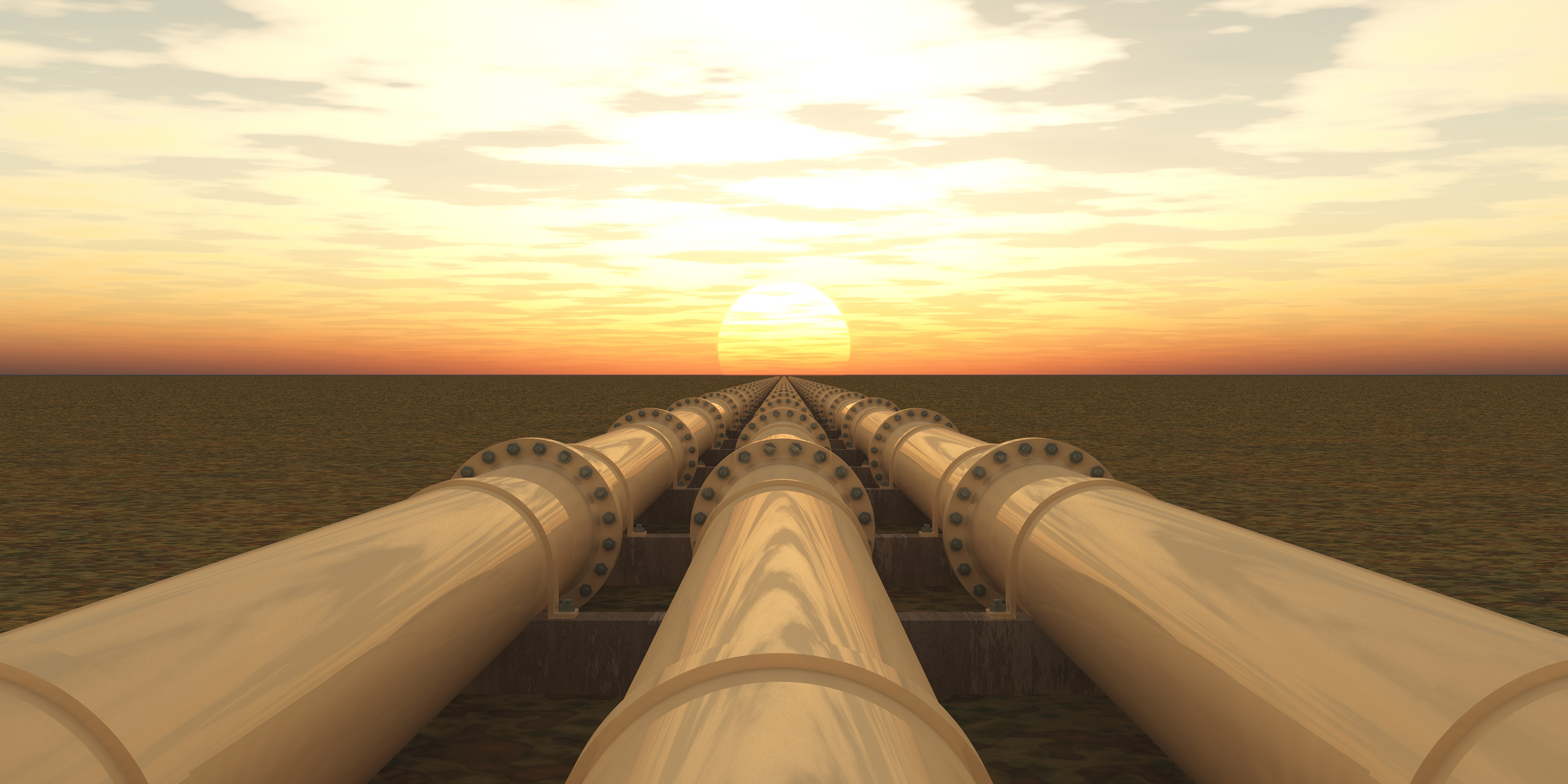 The cornerstone of this plan includes a Virginia methane abatement project, by which Mountain Valley would purchase carbon offsets that are expected to be equivalent to 90% of the greenhouse gas emissions associated with MVP’s operations over a 10-year period.

Spanning approximately 303 miles across West Virginia and Virginia, MVP was designed to provide access to natural gas for use by local distribution companies, industrial users, and power generation facilities in the growing demand markets of the mid-Atlantic and Southeast regions of the US.

With total project work largely complete, MVP is awaiting approval for the remaining construction permits and anticipates utilizing up to 4,000 workers, of which nearly 90% would be represented by union labor, to complete construction and finalize restoration of the right-of-way.

The MVP was designed to transport clean-burning natural gas from the prolific Marcellus and Utica shale regions to the growing demand markets in the Mid-Atlantic and Southeast areas of the United States. Equitrans Midstream will operate the pipeline.