Mexico is building a large oil refinery on its Gulf Coast, in the south-eastern state of Tabasco. Once operational, the new refinery is expected to expand Mexico’s oil-processing capacity by 20 percent, while reducing its dependence on imported gasoline, diesel and jet fuel.

Assisting Mexico with its energy ambitions is the $4.5-billion Southeast Gateway Pipeline project, made public in August by Calgary-based TC Energy Corp. 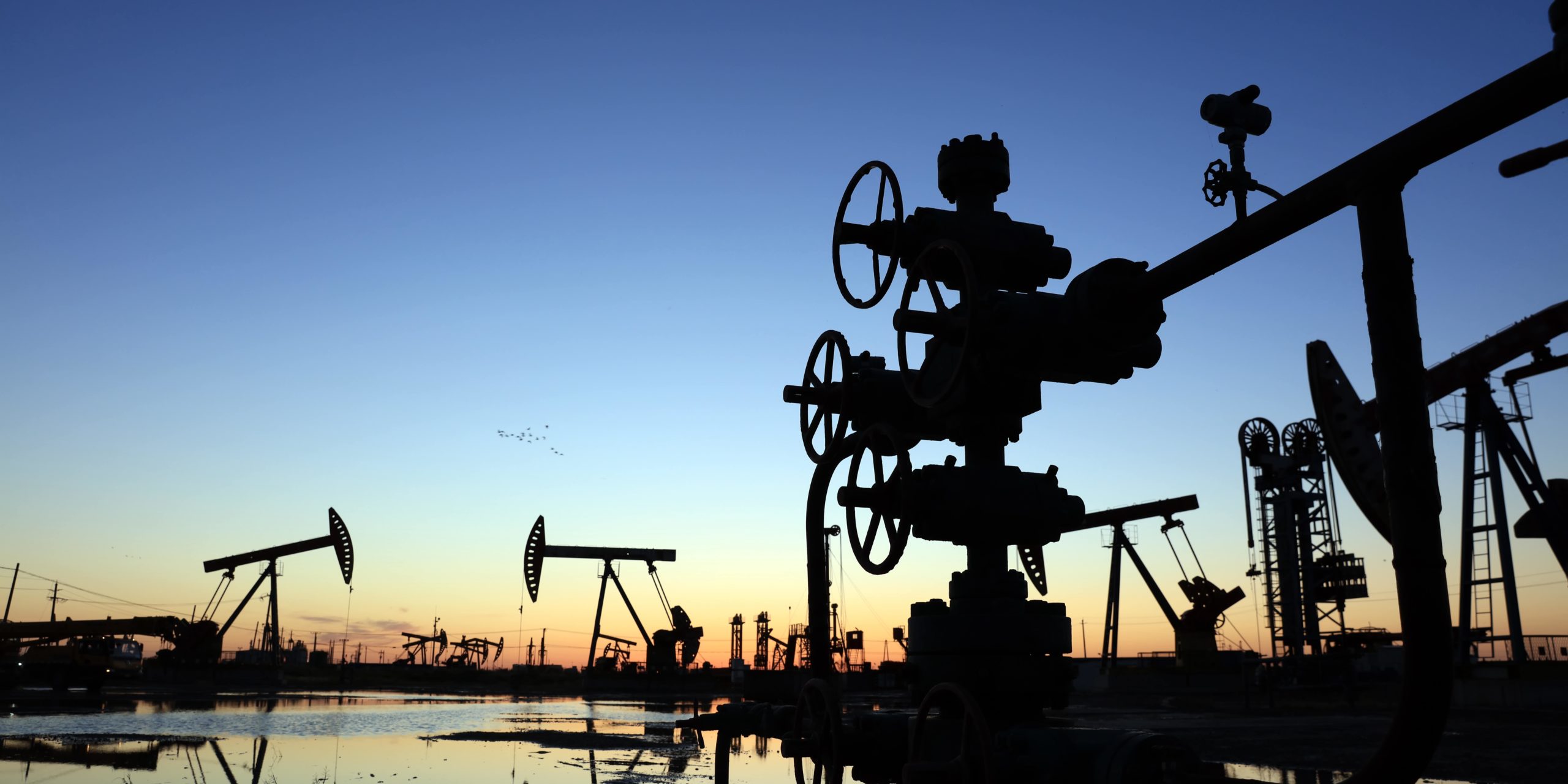 The pipeline will carry up to 1.3 billion cubic feet per day of natural gas to the southeast region of Mexico, and crucially offers an additional power source for the new state-owned Olmeca Dos Bocas refinery.

Carlos Manuel Merino Campos, Tabasco governor, said the pipeline will deliver gas that could be used to power the refinery as well as other industrial firms in the growing region.

Merino Campos also said the deal with TC Energy shows the country’s openness to foreign investment — a remark that appeared to rebut recent trade complaints from the US suggesting that Mexico’s energy strategy discriminates against foreign companies.

Merino Campos said: “The agreement with TC Energy is something necessary for Mexico and it shows that Mexico wants to have private investors in our country.”

The project is anticipated to be in-service by 2025, just three years after the joint final investment decision was announced — a pace that appears blistering compared with the hurdles and delays connected with another high-profile TC Energy project, the controversial Coastal GasLink pipeline.

The Canadian pipeline company may find Mexico to be a particularly hospitable jurisdiction at the moment thanks to Mexican president Andrés Manuel López Obrador’s desire to build out infrastructure to end the country’s reliance on imported fuels and become energy self-sufficient.

Jose Friedrich Garcia Mallitz, Tabasco’s secretary for economic development and competitiveness, called the deal with TC Energy “crucial” for North America, particularly in light of Russia’s invasion of Ukraine and the disruption to global energy supplies.

Garcia Mallitz said: “We must work together to have this energy sovereignty, to help our countries face all the financial threats or the energy threats that we may have.

TC Energy is also poised to benefit significantly from its latest venture in Mexico.

Mexican assets currently contribute roughly seven percent of TC Energy’s earnings before interest, taxes, depreciation and amortization, and are projected to grow to roughly 12 to 14 percent of EBITDA in 2026, according to an analysis by RBC Capital Markets.

The deal has also resolved a protracted dispute between CFE and TC Energy over fees the Canadian company was to earn from two other pipeline projects. The two companies have agreed to terminate arbitration proceedings, with TC Energy earning a return on previous capital invested, the company said in August.

In a statement on August 4, Poirier said: “The Southeast Gateway Pipeline will be TC Energy’s second marine natural gas pipeline in Mexico, connecting to the coastal regions of Veracruz and Tabasco, and is another prime example of our ability to originate world-class projects that offer incremental growth to our long-term outlook.”

The trade delegation from Tabasco met with executives at TC Energy in Calgary in the week beginning September 16, before making stops in Toronto, Ottawa and Montreal.

The visit comes as a quiet battle may be brewing between Mexico and its allies over Mexico’s direction on energy which its northern neighbours argue could violate the Canada-United States-Mexico Agreement (CUSMA).