US engineering and construction giant McDermott has delivered India’s Oil & Natural Gas Corporation’s (ONGC) with the keys to the KG-DWN-98/2 deep-water gas field development in the Krishna Godavari basin off India’s eastern coast.

The company said that the successful conclusion of the contract covering the subsea production, risers and umbilical’s systems for the U-field was achieved in spite of the challenges posed by the Covid-19 pandemic and an active monsoon season. 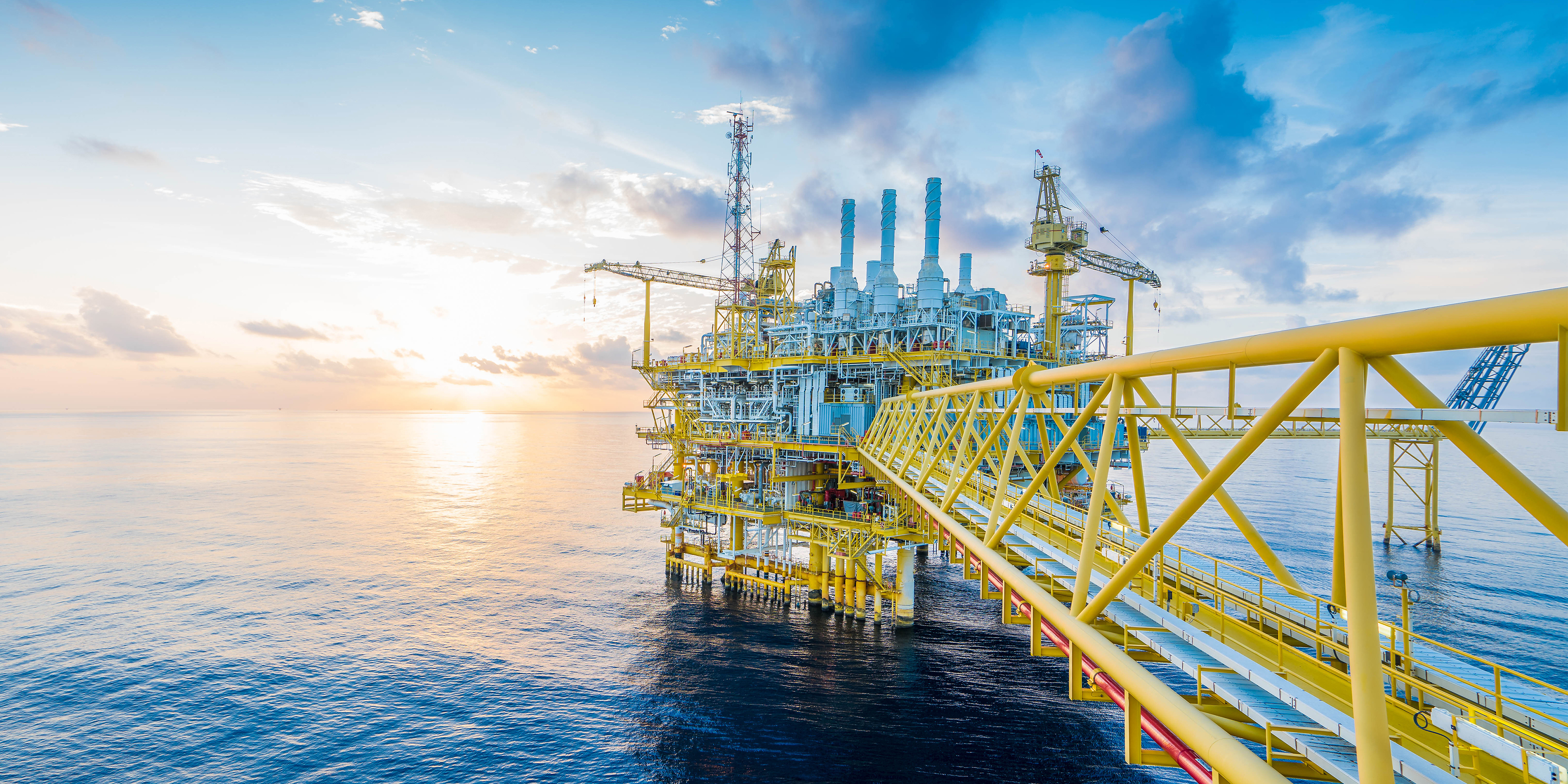 McDermott, along with Baker Hughes and India’s Larsen & Toubro (L&T), was awarded a $1.69 billion integrated subsea contract by ONGC in October 2018 for work on the KG-DWN-98/2 asset.

McDermott chief operating officer Samik Mukherjee said that, completing the subsea campaign, combined with an earlier milestone of putting an early production system in place within 14 months, demonstrate what he described as the company’s “ability to deliver complex subsea projects in challenging circumstances”.

McDermott described the KG-DWN 98/2 project in the Cluster-2 region as “the largest and one of the most complex subsea projects in the Asia Pacific, involving major subsea infrastructure installation in ultra-deepwater”.

While the overall Cluster-2 development is said to be running behind schedule, owing to delays in commissioning key facilities, ONGC is tying back some of the gas fields to its existing infrastructure on the east coast.

The U-Field is now connected to ONGC’s Vashishta subsea infrastructure, it added. ONGC achieved first gas from KG-DWN-98/2 development in 2020. McDermott said in 2020 that the first gas from the deep-water block “involved the tie-back of a single well to the existing Vashishta facility”.

“At 4265 feet (1300 meters), the first well that has been opened for early first gas is the deepest water depth opened by ONGC,” it said.

The US-based contractor noted that it is delivering two gas systems for ONGC’s U-Field and R-Field.

Subramanian Sarma, senior executive vice president (energy) at L&T said: “The opening of the U1-B (GX-06) well in the KG-DWN-98/2 block is a major milestone” for the consortium partner.

“That we managed to achieve this despite extremely difficult project terrain and weather conditions even as a global pandemic raged on, speaks volumes of the resolve of the project teams,” he noted.

ONGC is spending more than $5 billion on the Cluster-2 development as part of a plan to produce more than 16 million cubic meters per day of gas and an additional 78,000 barrels per day of oil at peak from the region.

In addition to the Cluster-2 area, ONGC has been planning to launch the development of the KG-DWN-98/2 block’s Cluster-1 and Cluster-3 regions.

At peak, the deep-water asset is expected to produce more than 35 MMcmd of gas and 78,000 bpd of crude, when all three clusters are brought on stream.

KG-DWN 98/2 lies offshore the Godavari River delta in the Bay of Bengal. It is located 35 kilometers offshore the state of Andhra Pradesh in water depths ranging from 300 to 3200 meters.