“We are excited to welcome Mark and Shawn to Marathon’s board of directors,” said chairman, president and CEO Lee Tillman. “Mark and Shawn each bring strategic vision, a strong track record, diverse experience and a unique perspective, making them exceptional additions to our board as we continue to execute our strategy and deliver on our Framework for Success.” 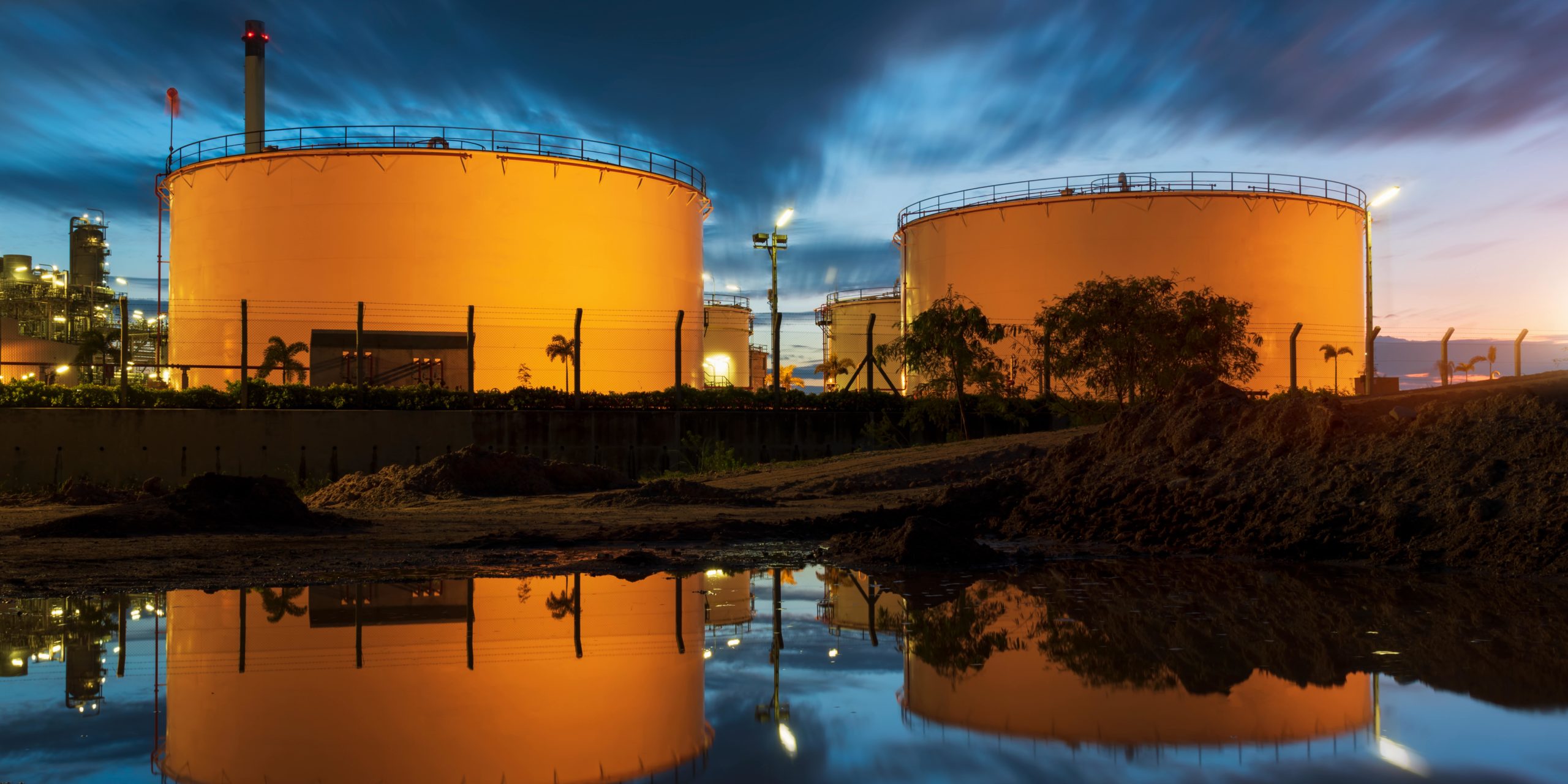 McCollum, 63, served as the president and chief executive officer of Weatherford International plc from April 2017 to June 2020. Prior to joining Weatherford, Mr. McCollum served as executive vice president and chief financial officer of Halliburton Company, a position he assumed in 2008 and resumed in July 2016 following an interim role from December 2014 to July 2016 as executive vice president and chief integration officer. From 1995 to 2003, Mr. McCollum held a number of senior positions at Tenneco, Inc., including Chief Financial Officer, and, from 1991 to 1995, served as an Audit and Advisory Partner in Arthur Andersen’s Energy Division, where he began his career. Mr. McCollum has served on the board of directors of Westlake Corporation since May 2018, and the board of directors of Seadrill Limited since February 2022. He received a B.B.A. in Accounting from Baylor University and is a CPA in Texas.

Williams, 59, currently serves as the executive chairman of the board of managers of Covia Holdings LLC. Mr. Williams joined Covia in December 2020 as chairman and was interim CEO for seven months before transitioning to the executive chairman role in January 2022. Prior to Covia, Mr. Williams served as the chief executive officer of Nexeo Plastics Holdings, Inc., from April 2019 until June of 2020 and from September 2012 to March of 2019 as executive vice president of Nexeo Solutions, Inc. Prior to joining Nexeo Solutions, from 2007 to 2012 Mr. Williams served as president of Momentive Global Sealants and Momentive Performance Materials, Inc. Earlier in his career, Mr. Williams spent 22 years serving in industrial sales and manufacturing leadership roles at General Electric Company and led businesses globally in the Americas, Europe and Asia across a broad sector of markets. Mr. Williams has also served on the board of directors of Kirby Corporation since July 2021, and on the board of directors of Tetra Technologies, Inc. since March 2021. Mr. Williams earned his MBA from the Haas School of Business at the University of California, Berkeley, and a B.S. in electrical engineering from Purdue University.