An oil tank at Marathon Petroleum’s 593,000 bpd Galveston Bay refinery in Texas City leaked for more than six hours on October 6, 2021 before being successfully contained.

In a statement released to local media outlets, Marathon spokesperson Jamal Kheiry said that nobody had been injured in the spill, and that the clean-up is underway. 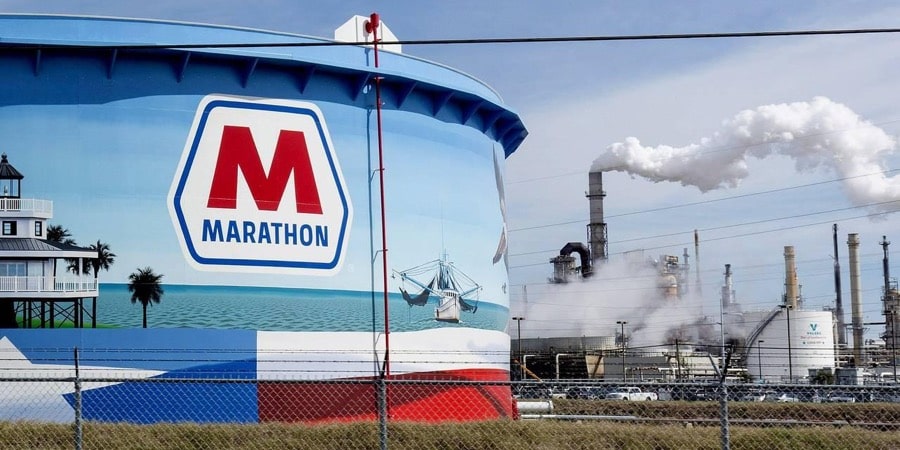 Marathon has deployed air monitoring in the community as a precaution and an investigation as to the cause has already begun.

In a filing to the Texas Commission on Environmental Quality, Marathon said that the spill was caused by the failure of a valve flange. The crude oil was released into a containment dyke, and firefighters applied foam to reduce vapor evaporation.

Marathon has estimated the leakage at around 5,000 lbs (2,268 kg). The company has deployed equipment to remove the oil for processing and disposal and said it expects the incident to be over imminently.