Last week, the company said it was considering strategic options for the refinery, including a potential sale. 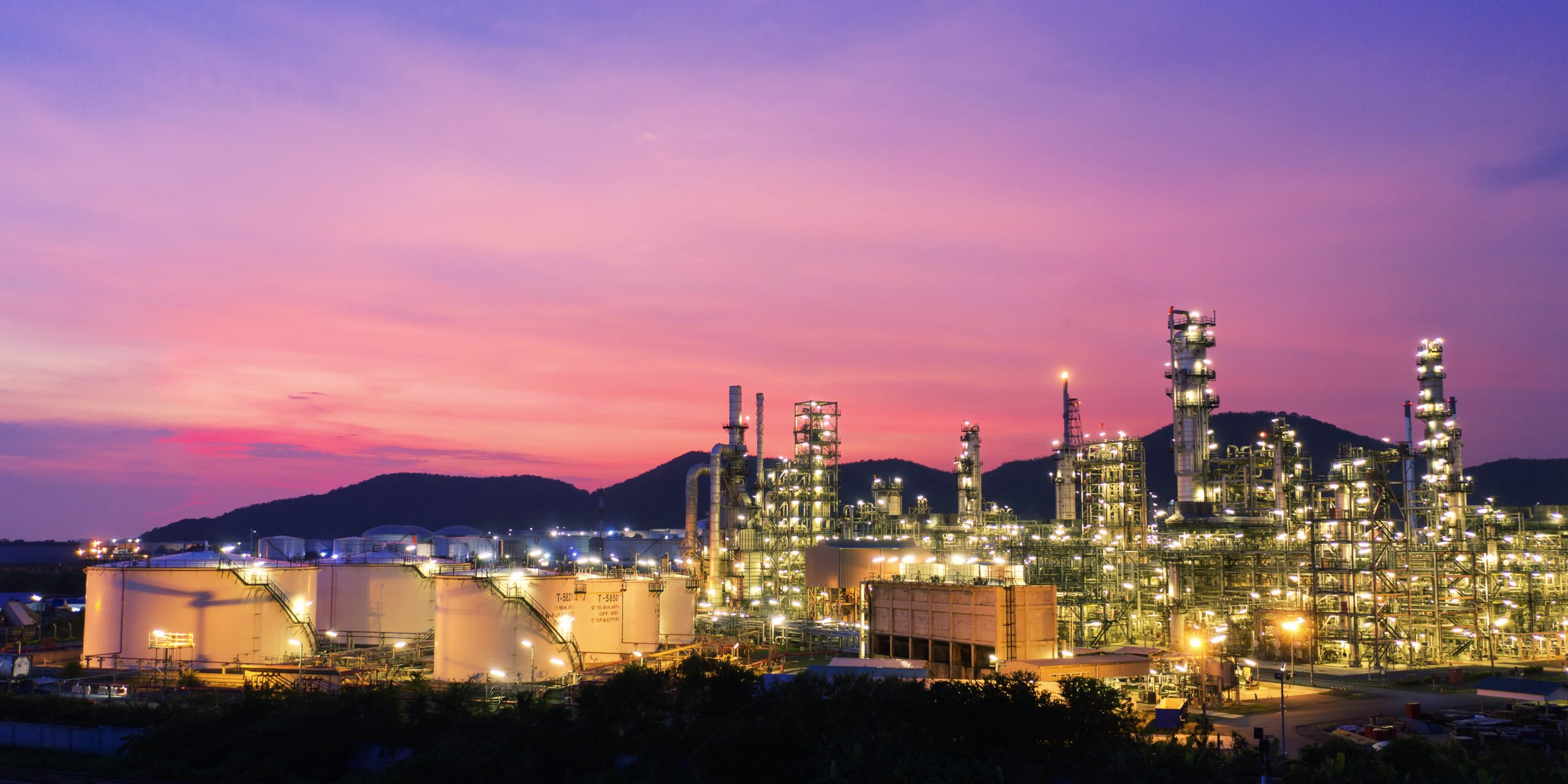 LyondellBasell joins a number of other operators that have put plants up for sale. Royal Dutch Shell Plc last year offered its Convent, Louisiana, refinery and Phillips 66 recently put a Belle Chasse, Louisiana, plant on the market.

The refinery along the Houston Ship Channel has been under Lyondell’s sole ownership since 2006, when the company bought out minority partner Citgo Petroleum to end a troubled relationship.

This is Lyondell’s second attempt to sell the Houston refinery, which the US Energy Information Administration says can process 263,776 barrels per day of crude oil.

The first attempt, in 2016, was hampered by repeated fires and breakdowns at the Houston refinery that cut production to a third of capacity in the spring of that year.

But by the fall, the plant had recovered sufficiently to draw offers over $1 billion from Saudi Aramco and Suncor.

Refinery values have fallen in the past five years as capacity, especially in the United States, is seen too great for an economy preparing to move away from fossil fuels for transportation.

The Houston refinery was once considered an essential source of feedstock for the company’s chemical plants, but that changed following Basell’s purchase of Lyondell in 2007 and the company’s emergence from bankruptcy in 2010.

Since then, Lyondell has expanded, acquiring and building chemical plants around the world, especially in Asia as well as adding capacity along the U.S. Gulf Coast

CEO Bob Patel said: “While the Houston Refinery is a valuable, well-performing asset, we have long held the belief that it may be even more valuable as part of a larger refining system.”

Lyondell also said in the statement it cannot provide assurances regarding the outcome or timing of the review process. Bank of America is acting as a financial adviser to LyondellBasell and Vinson & Elkins as legal counsel.