CF Industries, a leading global manufacturer of hydrogen and nitrogen products, has entered into the largest-of-its-kind commercial agreement with ExxonMobil to capture and permanently store up to two million metric tons of CO2 emissions annually from its manufacturing complex in Louisiana.

Start-up for the project is scheduled for early 2025 and supports Louisiana’s objective of net zero CO2 emissions by 2050. 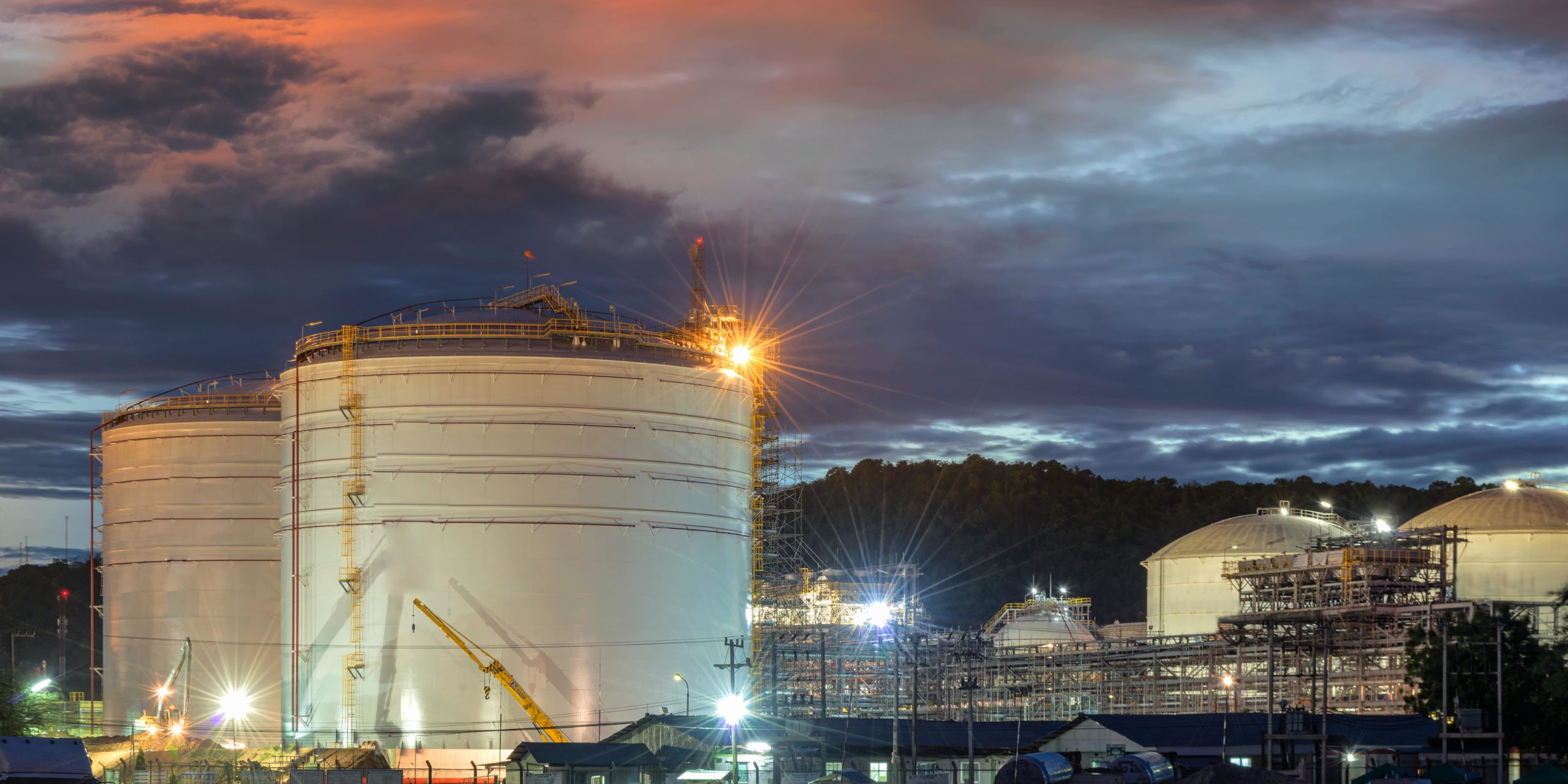 As previously announced, CF Industries is investing $200 million to build a CO2 dehydration and compression unit at its Donaldsonville, Louisiana, facility to enable captured CO2 to be transported and stored. ExxonMobil will then transport and permanently store the captured CO2 in secure geologic storage that it owns in Vermilion Parish.

As part of the project, ExxonMobil has signed an agreement with EnLink Midstream to use EnLink’s transportation network to deliver CO2 to permanent geologic storage. The two million metric tons of emissions captured annually will be equivalent to replacing approximately 700,000 gasoline-powered cars with electric vehicles.

“This agreement also ensures that we remain at the forefront of the developing clean energy economy. As we leverage proven carbon capture and sequestration technology, CF Industries will be first-to-market with a significant volume of blue ammonia. This will enable us to supply this low-carbon energy source to hard-to-abate industries that increasingly view it as critical to their own decarbonization goals.”

Dan Ammann, president of ExxonMobil Low Carbon Solutions, said: “This landmark project represents large-scale, real-world progress on the journey to decarbonize the global economy. ExxonMobil is providing a critical and scalable solution to reduce CO2 emissions, and we’re ready to offer the same service to other large industrial customers in the state of Louisiana and around the world. We’re encouraged by the momentum we see building for projects of this kind, thanks to supportive policies such as the Inflation Reduction Act.”

Jesse Arenivas, chief executive officer of EnLink, said: “EnLink has a system of over 4,000 miles of pipeline already in the ground in Louisiana.

“Utilizing this extensive network enables us to provide the most timely and cost-effective solution to CO2 transportation, with a significantly lower environmental impact. Because of this, EnLink is uniquely positioned to be the CO2 transportation provider of choice in Louisiana’s Mississippi River corridor, which is a hub of industrial activity that is important to our economy.

“We look forward to working with ExxonMobil to help CF Industries and the State of Louisiana reach their decarbonization goals.”

John Bel Edwards, Louisiana governor, said: “Today’s announcement of this unprecedented, large-scale, low-carbon partnership is a key milepost on Louisiana’s path toward a brighter future for our climate, our economy and our people.

“The collaboration and innovation to bring carbon capture and storage technology forward at this scale reaffirms our state’s ability to grow our economy without sacrificing our long-term emission-reduction goals to net zero by 2050.”

CF Industries expects to market up to 1.7 million metric tons of blue ammonia annually. A chemical process is considered “blue” when CO2 emissions are captured before their release into the air, making the process more carbon neutral.

Demand for blue ammonia is expected to grow significantly as a decarbonized energy source for hard-to-abate industries, both for its hydrogen content and as a fuel itself, because ammonia’s components – nitrogen and hydrogen – do not emit carbon when combusted.

ExxonMobil Low Carbon Solutions is working to bring lower-emission technologies to market, making them accessible to hard-to-decarbonize industries in the United States and internationally. It is focusing its carbon capture and storage efforts on point-source emissions, the process of capturing CO2 from industrial activity that would otherwise be released into the atmosphere. Once captured, the CO2 is injected into deep, underground geologic formations for safe, secure and permanent storage. In the United States, these storage efforts are regulated by state and federal agencies.