The main US fuel artery should be nearly bursting with products headed to New York Harbor where prices are soaring. Instead, the Colonial pipeline has ample space available as a market structure prompts traders to export fuel rather than send it to the East Coast.

The price of diesel for immediately delivery versus the next month widened to the largest ever gap in what’s known as a backwardated market structure. 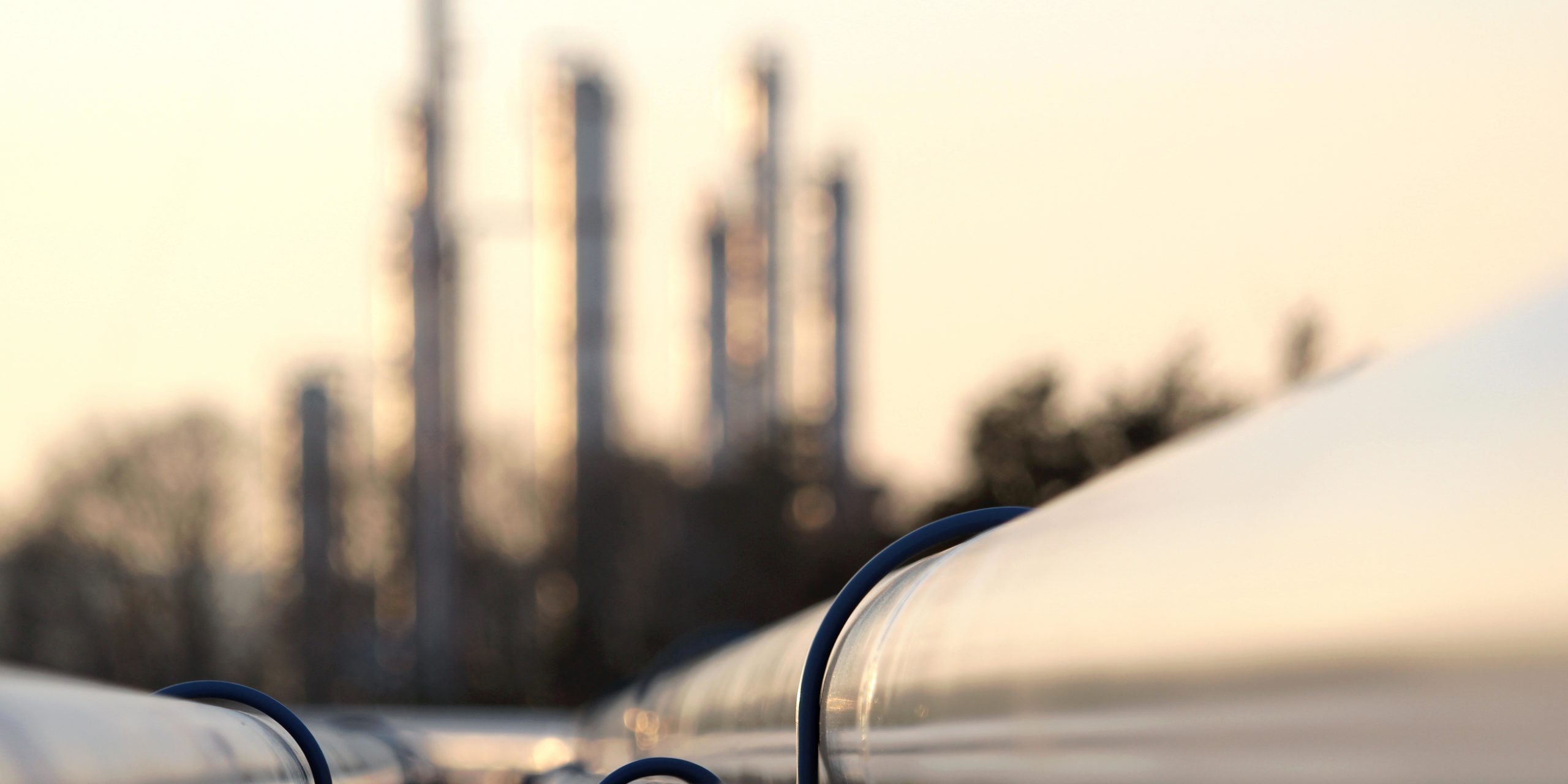 This means holding onto product — whether by putting it in a storage tank or in a pipeline that takes weeks to reach its destination — is a losing bet.

Diesel prices have surged since the war in Ukraine scrambled global markets, as efforts to isolate Russia restricted supplies from one of Europe’s most important producers of fuels.
US Gulf Coast refiners have stepped up to fill the global void, sending more exports to Europe and Latin America at the expense of the US East Coast.

The effects are trickling down to consumers with the national average retail price for diesel rising to a record Friday.

“The United States has become the marginal supplier of an export barrel,” said Tom Nimbley, CEO of refiner PBF Energy, in an earnings call this week.

That’s why the Colonial pipeline has been underutilized even as fuelmakers on the Gulf Coast are cranking out as much diesel as they can. With exports rising, diesel tanks on the East Coast are the emptiest they have been in 26 years.

The pipeline has not been full since late last year, according to the last update from the company.

It’s especially unusual for the pipeline to have available space given that wholesale diesel in New York was fetching $1.23 a gallon more than on the Gulf Coast on Friday, more than ten times what it was two weeks ago.

That premium is typically enough to draw shipments to New York. The arbitrage for shipping fuel on Colonial is considered open when the price difference between the two regions exceeds the pipeline tariff at around 6 cents a gallon. It is now more than 20 times that.
However, the surge in prompt prices makes this a losing proposition for sellers who can also tap lucrative markets abroad. It currently takes more than 19 days to deliver fuel from Houston to Linden, New Jersey.

Around 2 million barrels a day of diesel and gasoline has left the US Gulf Coast this month, on track to bring April to the highest exporting month since oil analytics firm began tracking this data.