Canadian Pacific now plans to acquire KCS again in what would be the biggest North American railroad merger in two decades after previously being dumped by KCS in favor of CN, only for KCS to return to CP again after federal regulators intervened. 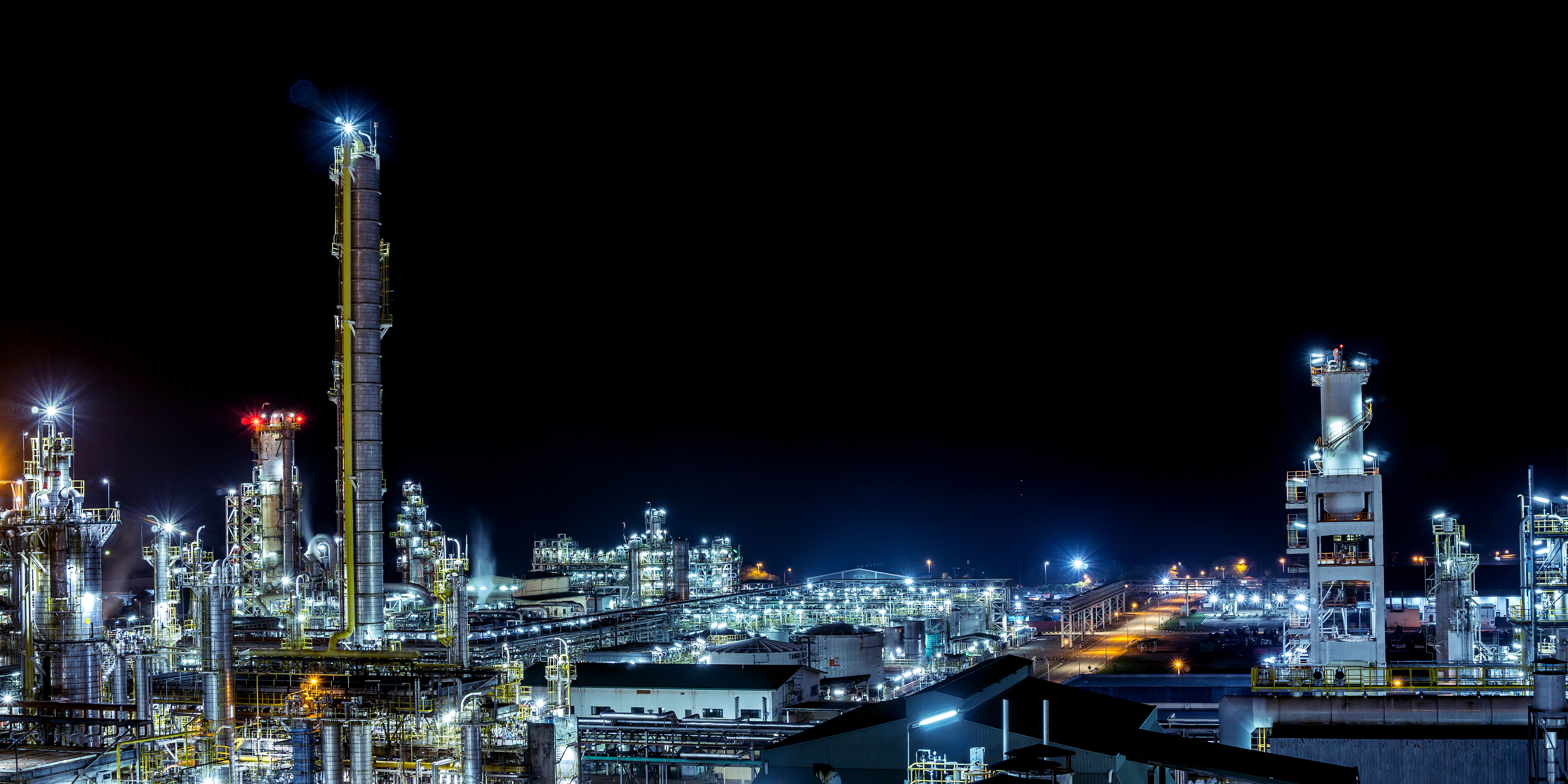 Either CP or CN acquiring KCS in a massive rail deal would create the only end-to-end rail network from the Canadian oil sands into Mexico, including crude-by-rail to the US Gulf Coast and refined production shipments into Mexico.

The CP-KCS combination is expected to prove more beneficial thanks to the revised United States-Mexico-Canada Agreement trade deal.

KCS stated it decided the revised, $27.3 billion CP offer now represents the “superior proposal,” and the agreement should be finalized no later than 20 September.

The deal would close later this year within CP’s voting trust, which was approved by the US Surface Transportation Board earlier this year, then become official in 2022 when and if it receives final regulatory approvals.

KCS said it notified Canadian National that it intends to terminate its pending deal. CP CEO Keith Creel praised the decision from KCS. “We are pleased to reach this important milestone and again pursue this once-in-a-lifetime partnership,” he said.

“As we have said throughout this process, CP remains committed to everything this opportunity presents. This merger proposal provides KCS stockholders greater regulatory and value certainty. We are excited to move forward as we work toward making this perfect match a reality,” he added.

With only seven major freight railroad companies left in North America, CP’s argument is that only the two smallest, CP and KCS, should be allowed to merge because their networks do not overlap and meet neatly in Kansas City, Missouri.

At the end of August, the STB decided the nearly defunct CN-KCS deal carried too many anti-competition risks and could set a precedent that would quickly trigger more consolidation within the rail industry. Therefore, the STB said approving the voting trust “would not be consistent with the public interest.”

The riskier CN-KCS agreement was built upon approval of a blind trust because much of CN’s argument was that KCS shareholders would have nothing to lose. The investors would have been paid from the voting trust this year even if the deal failed to receive full regulatory approval in 2022. When the voting trust fell through, so did the merger.

CN technically could still decide to up its offer. “CN is continuing to evaluate all options available to us,” the company said in a statement. “CN will make carefully considered decisions in the interests of all CN shareholders and stakeholders and in line with our strategic priorities.”

The White House recently expressed concerns about any more major railroad consolidation in a July executive order. That order came after the Justice Department had already stated its opposition to the CN-KCS deal and after the STB indicated the deal would face a high degree of regulatory scrutiny.