Rhame will succeed John Strickland, who will transition into the newly created role of vice president of Black Oil Operations. Strickland will report to Rhame and continue to provide both support and advisory services to the company. 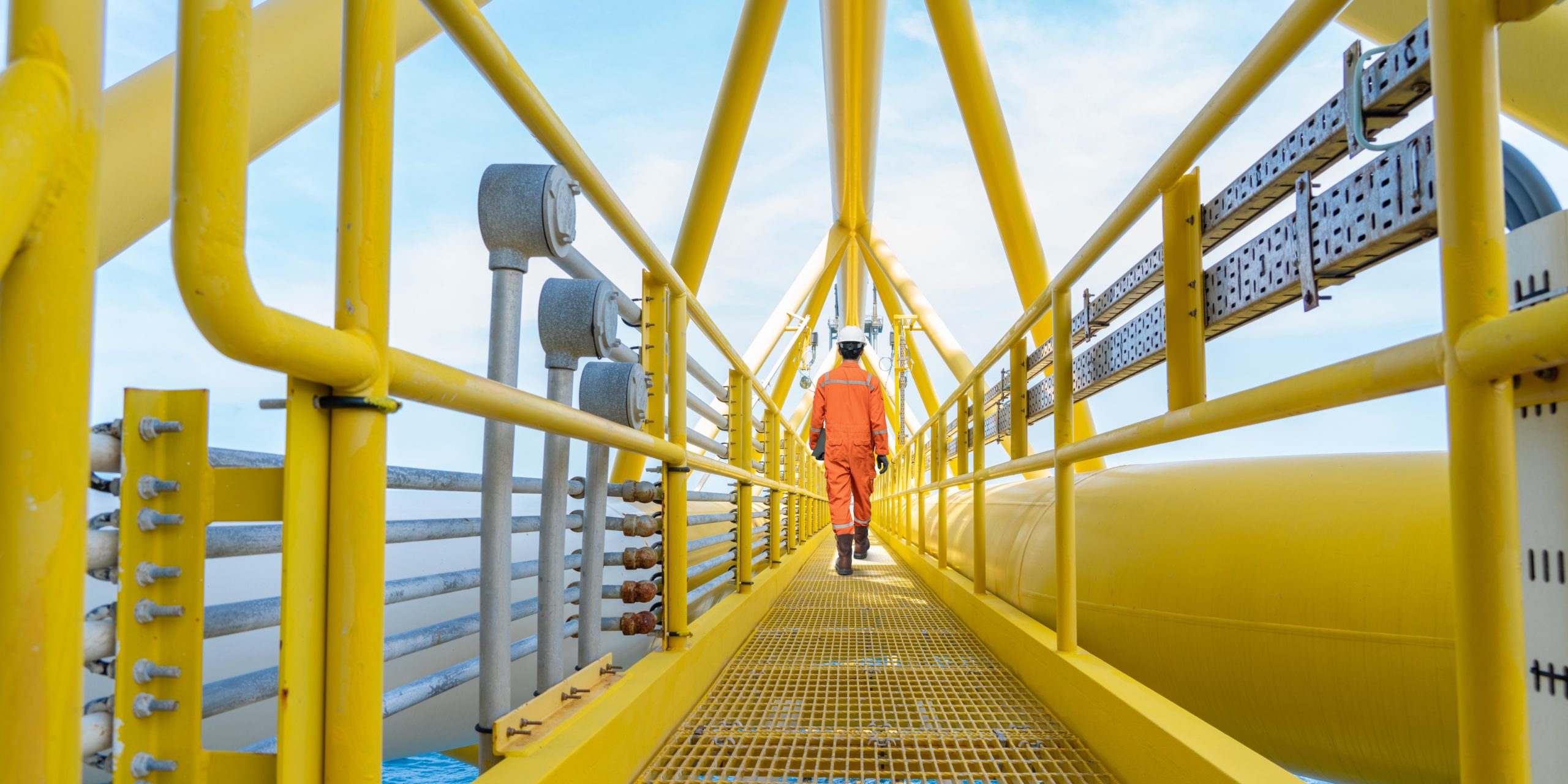 Rhame brings more than 40 years of refining and petrochemical management experience, most recently having served as vice president and general manager for Motiva Chemical, where he led the integration of the chemicals business into Motiva Enterprises.

Rhame spent nearly 10 years with Flint Hills Resources, a wholly owned subsidiary of Koch Industries, where he served in various senior leadership positions, including vice president of Olefins and Polymers.

Prior to Flint Hills, Rhame worked with Shell for more than 23 years, where he was involved in several roles supporting its downstream operations, including as production manager of the Port Arthur Motiva Refinery, the largest producer of fuels and base oils in the United States. Rhame also provided managerial support to Shell during their ownership of the Mobile refinery, which was acquired by Vertex in April 2022.

As COO, Rhame will oversee all operations of the company while working to build Vertex into a leading energy transition business, equipped to generate sustained, profitable growth. He will report directly to president and CEO Benjamin P Cowart.

Cowart, in a press release, said: “James is a high-caliber addition to our senior leadership team. His decades of industry experience, commitment to operational excellence, and proven track record of driving strategic development initiatives make him the right person to help lead our business during this next important chapter of growth.

“As a former Shell executive familiar with our asset base, he will provide a wealth of knowledge and a steady hand as we further integrate the Mobile refinery into our portfolio.”

Rhame stated in a press release: “I am honored to join Vertex as its next COO. It is a pivotal moment for the organization, a period of transformation during which we believe we are poised to become a leading independent refiner and producer of conventional and renewable products.

“Our cultural commitment to safety, accountability and operational excellence, together with our growing portfolio of high-performance energy transition assets, are anticipated to position us to win market share across the markets we serve in the years ahead.”