Several US allies will join President Joe Biden’s unprecedented deployment of oil stockpiles in an effort to ease the economic damage from high energy prices.

Members of the International Energy Agency agreed on Friday to make another round of releases from their emergency fuel reserves, said Hidechika Koizumi, the director of the international affairs division at Japan’s trade ministry. The timing and volumes of the releases from each country will be decided at a later date. 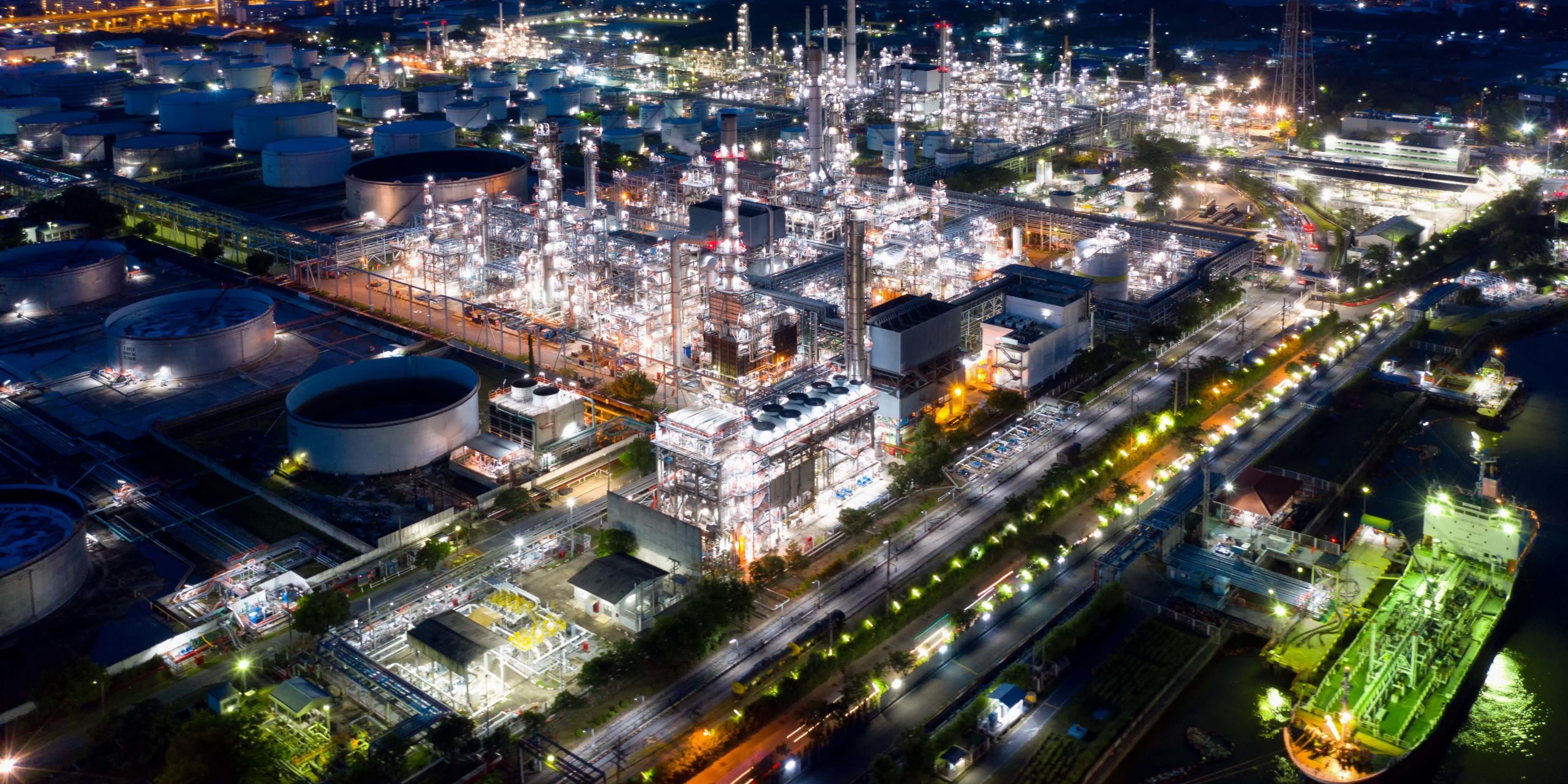 Biden said on Thursday that his administration will sell 1 million barrels of oil a day from US crude stockpiles for six months to ease the surging cost of gasoline in the wake of Russia’s invasion of Ukraine — something he described as “Putin’s price hike.”

US President Joe Biden speaks about reducing energy prices in the Eisenhower Executive Office Building in Washington, DC, US, on Thursday, March 31, 2022.

The US will release roughly a million barrels of oil a day from its reserves for six months, a historic drawdown that underscores White House concern about rising gas prices and supply shortages following Russia’s invasion of Ukraine.

The president said he expects allies in the IEA to agree to release an additional 30 million to 50 million barrels from their own reserves. In addition to Japan, the UK will also tap its stockpiles, according to two people familiar with the matter.

This will be the second coordinated deployment of oil stockpiles in just a few weeks. A month ago, IEA members agreed on a 61.7-million-barrel release, with 30 million coming from the US and 2.2 million from the U.K. It had a limited effect on prices as Russia’s invasion of Ukraine threatened to trigger one of the biggest oil-supply disruptions in history.

The Paris-based IEA said it will provide further details early next week on the stockpile deployment, the fifth coordinated intervention since the agency’s creation in 1974.

“Russia’s war in Ukraine continues to put significant strains on global oil markets,” it said in a statement. “This is taking place against a backdrop of commercial inventories that are at their lowest level since 2014 and a limited ability of oil producers to provide additional supply in the short term.”

IEA executive director Fatih Birol has expressed disappointment with the inaction of Saudi Arabia and other members of OPEC+, which has rebuffed calls to fill the gap in oil supply left by Russia.

While indicating that it sees no immediate shortage, the kingdom appears to be acting out of loyalty to Moscow, with which it jointly leads the coalition of oil producers.

New Zealand will voluntarily release more of its emergency oil stockpiles as part of the joint effort, with the size of its contribution to be determined by the IEA in the coming days, Energy and Resources Minister Megan Woods said in a statement.
Action by the US and others will “help to provide some certainty to the market,” she said.