Workers will receive another $25,000 to donate to charities of their choice, closely held Hilcorp said in a statement. 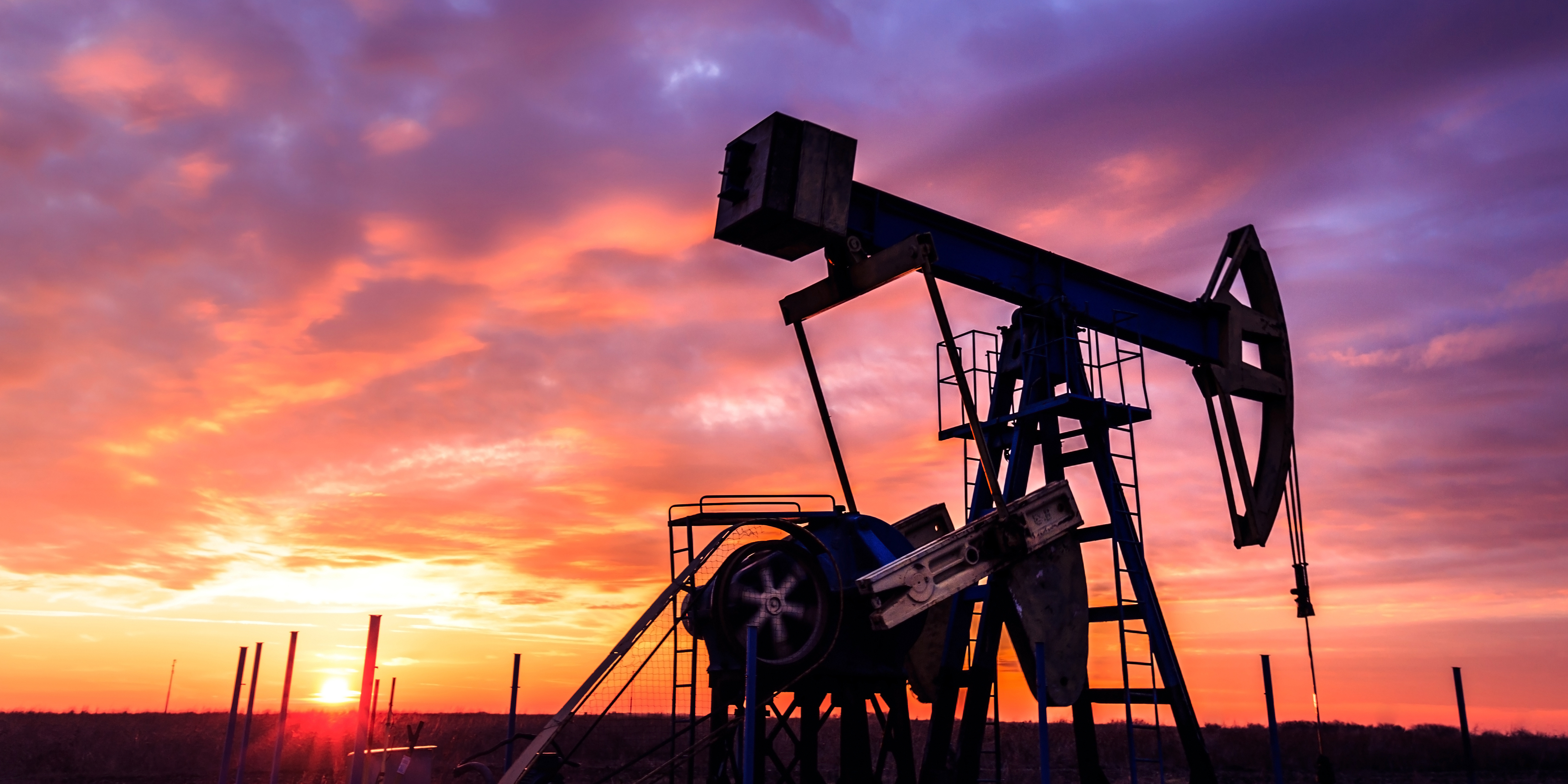 The explorer controlled by billionaire Jeffrey Hildebrand employs about 3,000 people from Texas to Alaska and plans to pro-rate the payouts for anyone who’s been with the company less than six years.

Hilcorp veterans are no strangers to big rewards: employees received $100,000 bonuses in 2015 and a prior incentive program gave them the choice of a new car or cash.