Hess Corporation (HES) has made another discovery of oil on the Stabroek Block offshore Guyana at Pinktail. 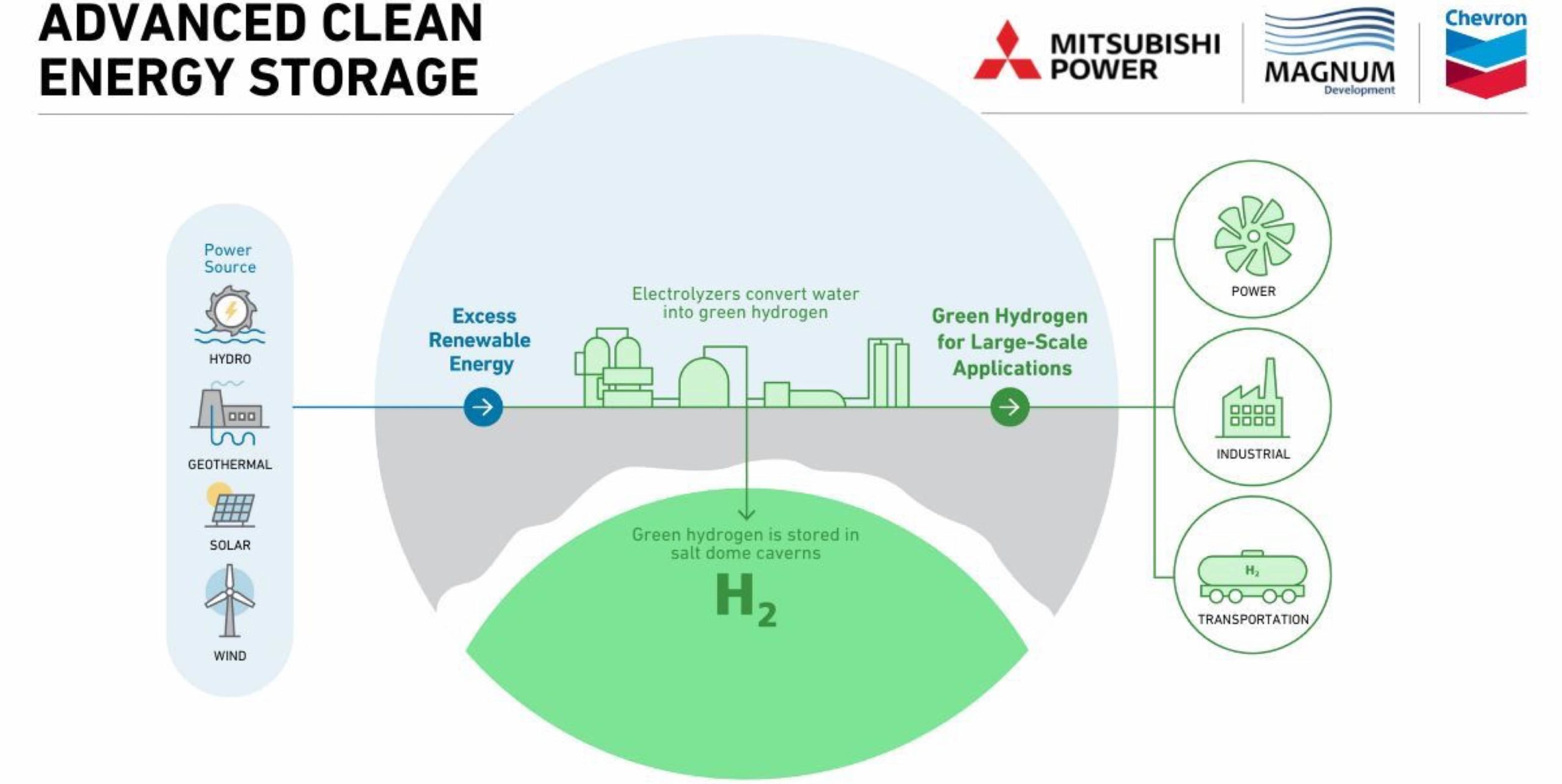 The Turbot-2 discovery is another example of the additional pay found in deeper reservoirs such as those encountered at the previously announced Whiptail discovery.

These results will be incorporated into future developments. The Turbot-2 discovery is located approximately 37 miles (60 kms) to the southeast of the Liza Phase 1 development and 2.5 miles (4 kms) from Turbot-1.

CEO John Hess, said: “We are happy to announce our 20th significant discovery on the Stabroek Block, which will add to the discovered recoverable resource estimate of more than 9 billion barrels of oil equivalent.”

The FPSO will be utilized for the Liza Phase 2 development, which is expected to begin production in early 2022, with a production capacity of approximately 220,000 gross barrels of oil per day.

The Stabroek Block is 6.6 million acres. At least six FPSOs are expected to be online by 2027 with the potential for up to 10 FPSOs on the block to develop the current discovered recoverable resource base. ExxonMobil affiliate Esso Exploration and Production Guyana