Grön Fuels has cleared a significant hurdle in the development of its massive renewable fuels complex planned for the Port of Greater Baton Rouge. 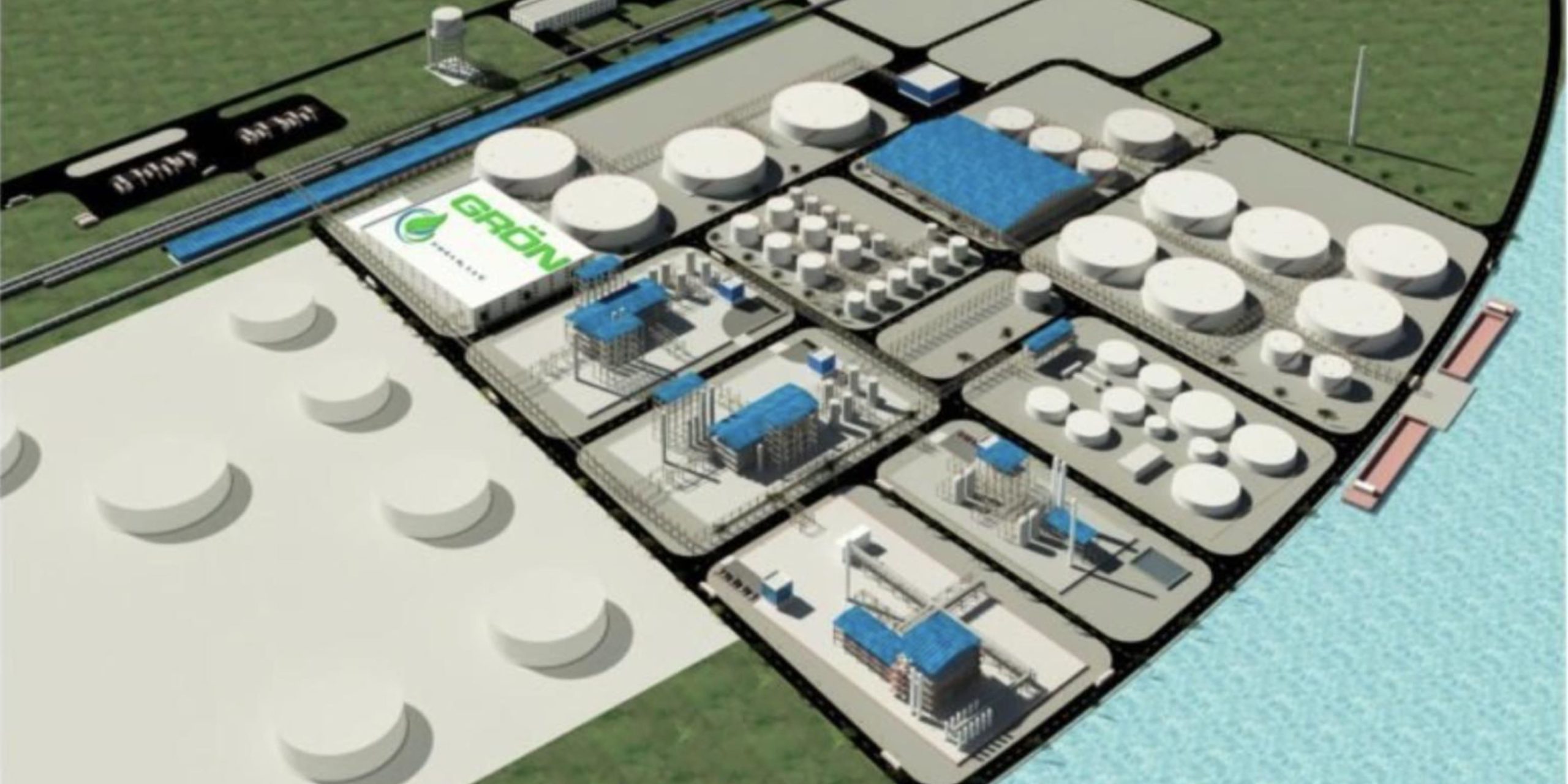 “In a world transitioning to lower carbon production and manufacturing, carbon capture and sequestration infrastructure significantly enhances the future competitiveness of all industries, as well as the state of Louisiana, nationally and internationally,” said Pete Hollis, president of Capio Sequestration

Grön’s proposed complex, which will be $2.1 billion in its first phase and ultimately represent more than $9 billion in investment if fully developed, will produce a variety of renewable fuels, with the primary focus now on sustainable aviation fuel, or SAF.

“The key to long-term competitiveness is your optionality on your feedstocks, products, scale and logistics,” said Grön co-founder Dan Shapiro. “So the key to us was getting it all right rather than racing to something that is not optimal.”

“Based on the strong long-term demand for SAF and the completed design for Grön Fuel’s industrial-scale SAF production facility, the fully engineered renewable fuels complex has a clear path to carbon negative and climate-positive fuels,” said Grön co-founder Bengt Jarlsjo.

Though the airline industry currently uses very little SAF to power its commercial airliners, the use of renewable jet fuel is expected to rapidly grow in the next few years, as the industry becomes increasingly intentional about reducing the size of its carbon footprint.

By the end of the decade, the industry wants 10 percent of all commercial aviation fuel to be SAF, according to recent targets.

Grön’s investors have not yet made a final investment decision on the Port Allen complex, but the decision is expected in the first half of 2022 along with a groundbreaking, Shapiro said.