Schlumberger New Energy, the CEA and partners have announced pilot project agreements between Genvia and critical-industry leaders on the pathway to net zero in the cement and steel industries.

Through these agreements, Genvia will scale up the next generation of electrolyzer technology, developed over two decades of R&D at the CEA, to produce clean hydrogen without CO2 emissions, accelerating the decarbonization of multiple industrial sectors. 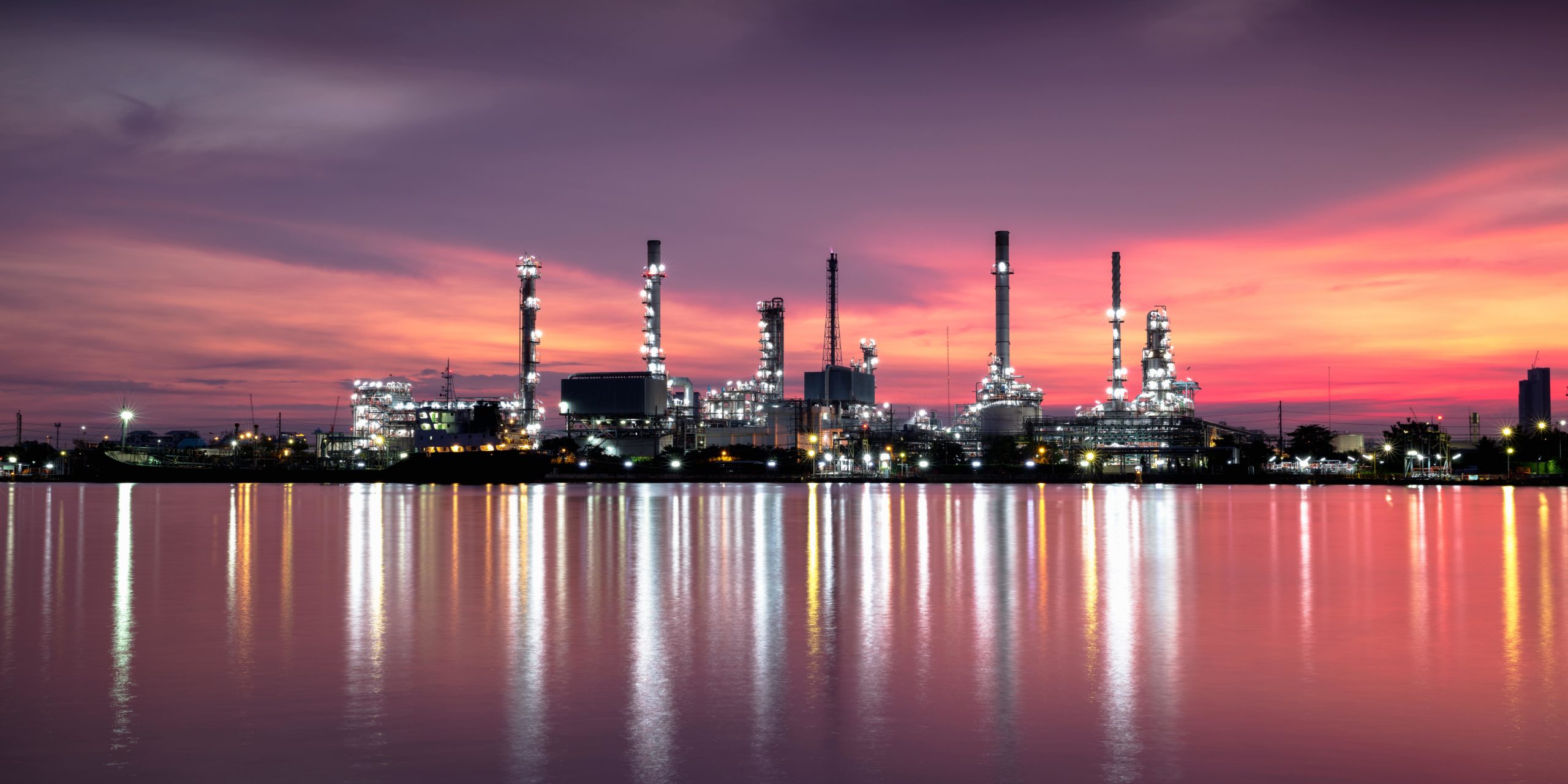 During an official visit to the Schlumberger and Genvia facility on November 16, French President Emmanuel Macron praised the joint public-private partnership and reiterated his commitment and ambition for the hydrogen economy.

Leveraging Schlumberger’s industrialization expertise and global footprint, these new agreements will set the stage for developing the entire value chain to use hydrogen as the preferred clean energy carrier.

“As a scalable, carbon-free energy carrier, clean hydrogen will play a critical role in meeting global energy transition and net-zero ambitions. Genvia will accelerate the large-scale adoption of clean hydrogen through its demonstrator projects in different industries.”

Genvia and ArcelorMittal Méditerranée, a subsidiary of ArcelorMittal, a world leader in the steel industry, have agreed a pilot project to substitute current hydrogen use, and support the decarbonization of high-performance electric steel production required for the electric vehicle industry.

Genvia and Ugitech, part of Swiss Steel Group, a world leader in long stainless-steel products, have agreed a pilot project to demonstrate both the technical relevance of hydrogen as a clean fuel for a reheating furnace that can replace natural gas, and the economic efficiency of Genvia’s technology.

Genvia; Vicat, a cement production group; Hynamics, a low-carbon and renewable hydrogen solutions subsidiary of EDF group; and EDF research have agreed a pilot project focused on the optimization of Genvia’s technology for industrial applications, demonstrated in the cement sector.

Genvia technology aims to achieve the highest system efficiency, resulting in significantly less electricity use per kilogram of hydrogen produced. The projects are expected to produce hydrogen in amounts ranging from 200kg to 600kg per day.