Russian energy giant Gazprom appeared to cast doubt on the prospects of quickly restoring the flow of natural gas to full capacity through a major pipeline to western Europe.

Gazprom last month reduced the gas deliveries through Nord Stream 1 to Germany by 60 percent. The state-owned gas company cited technical problems involving a part that partner Siemens Energy sent to Canada for overhaul and couldn’t be returned because of sanctions imposed over Russia’s invasion of Ukraine. 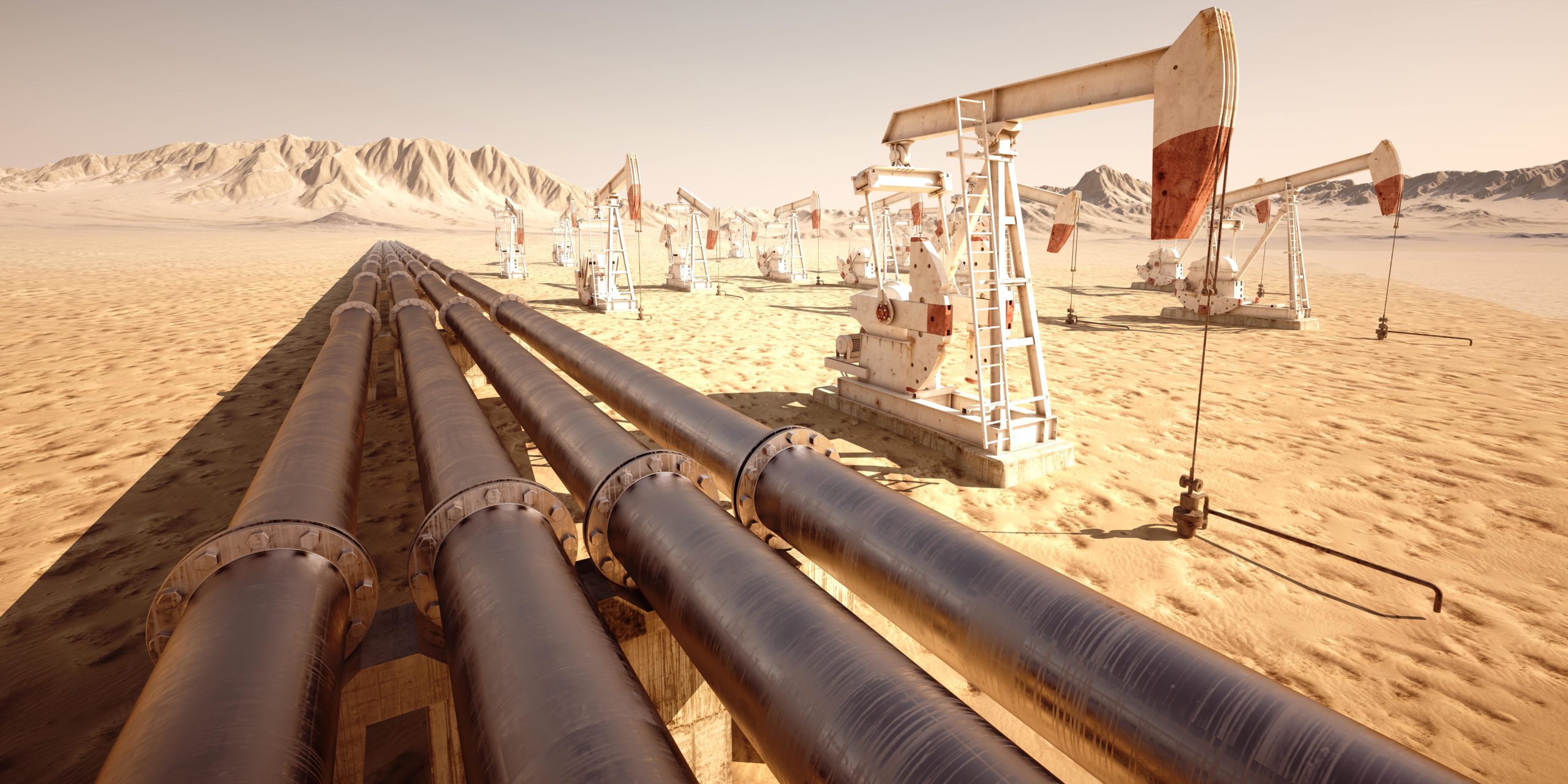 The Canadian government said that it would allow the gas turbine that powers a compressor station to be delivered to Germany, citing the “very significant hardship” that the German economy would suffer without a sufficient gas supply to keep industries running and generate electricity.

In a statement, Gazprom said it “does not possess any documents that would enable Siemens to get the gas turbine engine … out of Canada.” It added that “in these circumstances, it appears impossible to reach an objective conclusion on further developments regarding the safe operation” of a compressor station at the Russian end of the pipeline.

Nord Stream 1 runs under the Baltic Sea is Germany’s main source of Russian gas, which recently has accounted for about 35 percent of the country’s total gas supply. Gas is usually sent onward to other European countries as well.

German politicians have dismissed Russia’s technical explanation for last month’s reduction in gas flowing through Nord Stream 1, saying the decision was a political gambit to sow uncertainty and further push up energy prices.

Nord Stream 1 has been shut down altogether since Monday, July 11, for annual maintenance that is scheduled to last until July 21. German officials are concerned that Russia may not resume gas deliveries at all, pointing to a possibility that it might cite another technical detail as a reason to keep the gas turned off.