Pilot LNG (which is a U.S. energy company), has filed regulatory applications with the relevant U.S. government agencies. If approved they would see Pilot establish the Galveston LNG Bunker Port to provide LNG as a marine fuel to the ports of Houston, Texas City and Galveston.

Pilot said the Galveston Bay area is ideal for an LNG bunker terminal. In 2019 the area recorded 10,500 vessel visits – it is the fourth busiest cruise terminal in the U.S. The Galveston terminal, which would be located on Pelican Island, would be the first in the region dedicated to the supply of LNG as a marine fuel.

The facility would use floating liquefaction (FLNG) technology, which is designed by Pilot LNG’s project partner Wison Offshore and Marine. Elsewhere, Wison has already successfully deployed the same technology in Argentina. 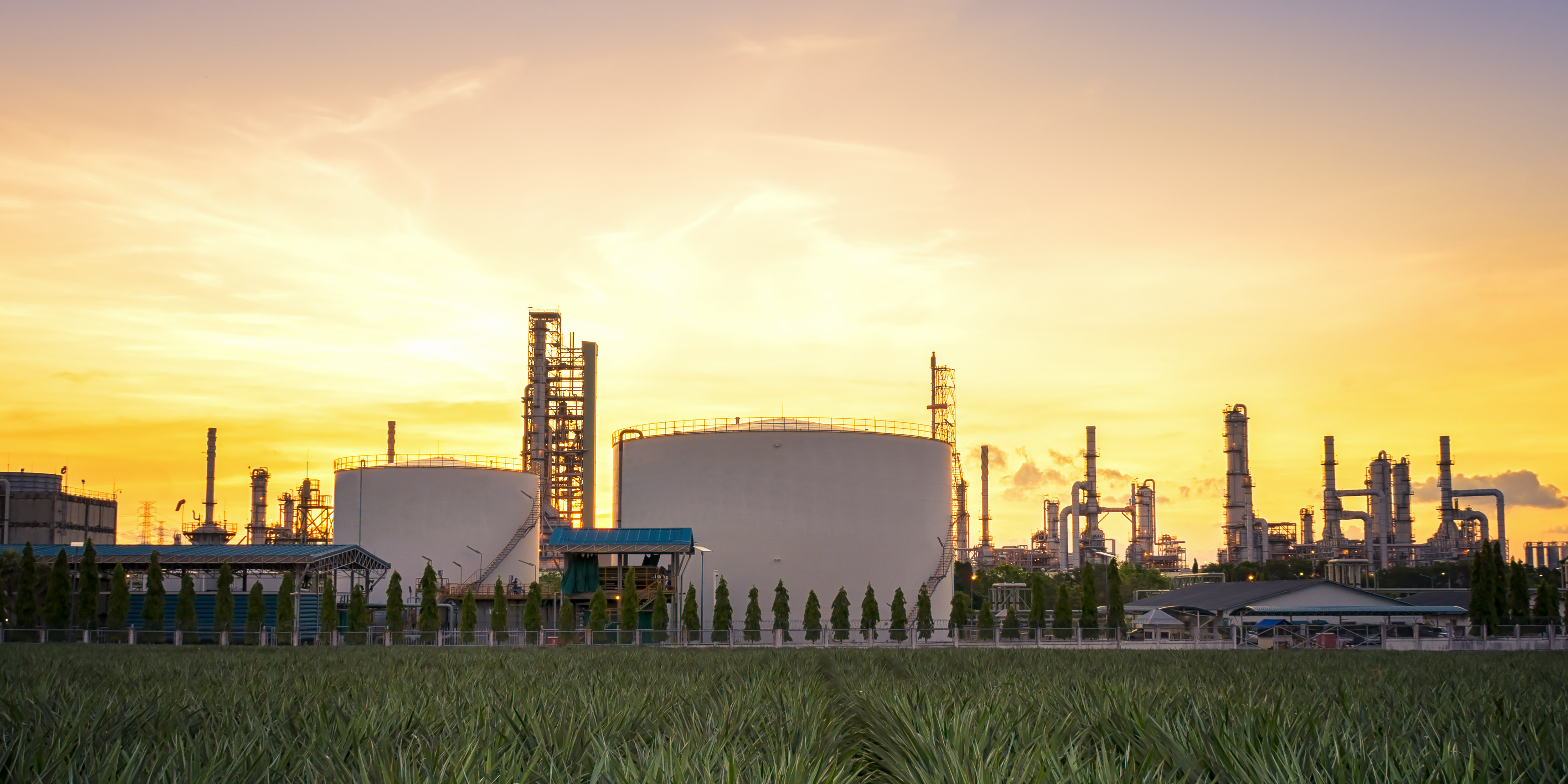