Sand for fracking is now three times as expensive as it was last year, and it’s one of several reasons US oil production isn’t increasing.

With Russian oil on the international blacklist due to the invasion of Ukraine, the world is seeking a replacement for as many as 4.5 million barrels per day. 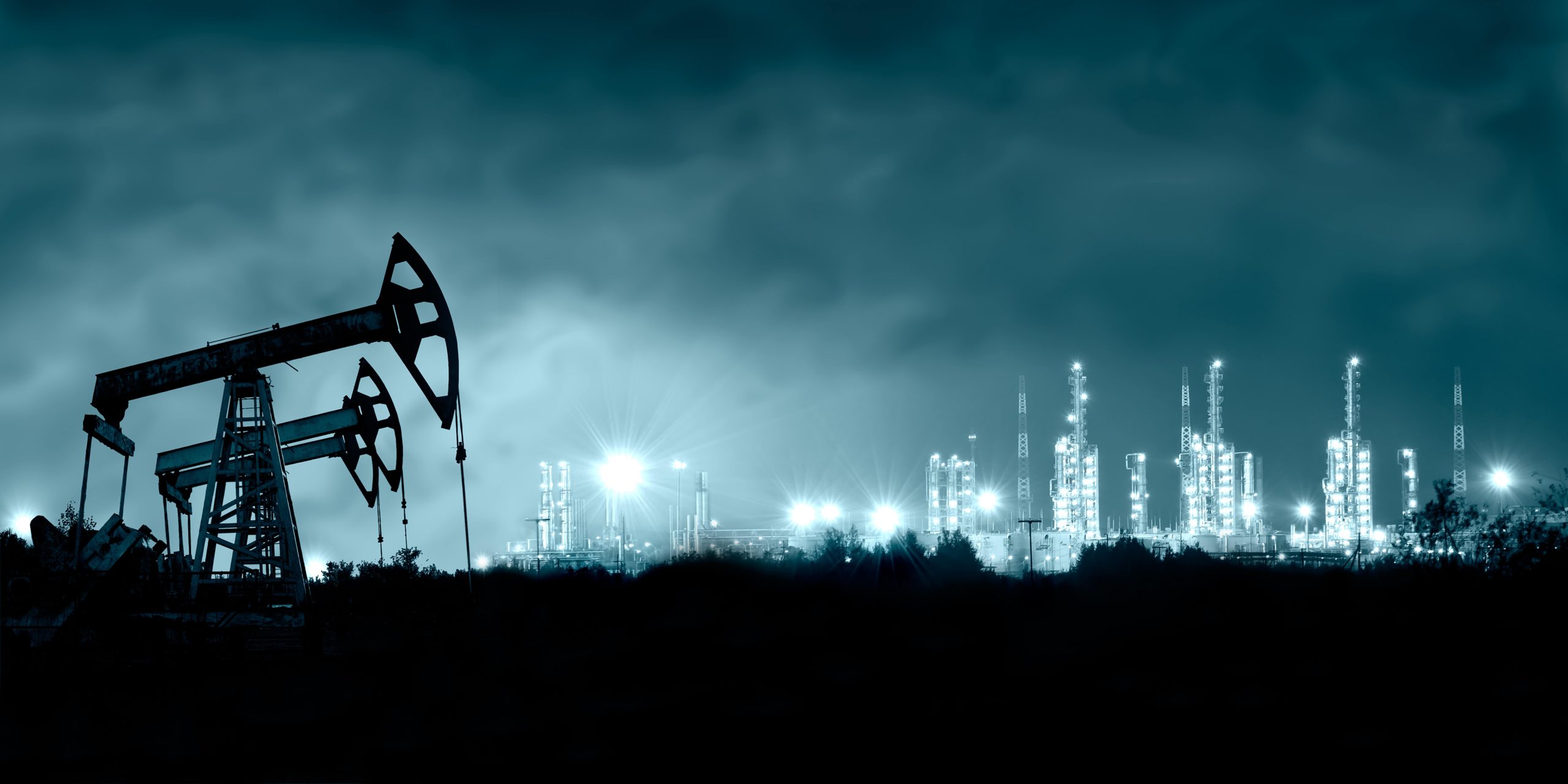 Indeed, analysts at Rystad energy consultancy estimate that global trade of crude is down by an average of 1.5 million barrels per day since the beginning of Russia’s assault on its Eastern European neighbor.

Over a month on, crude oil is trading at over $110 per barrel, a price which has historically motivated oil companies to ramp up production, but the output of US drillers hasn’t appeared to move significantly.

One of the key reasons actually predates the war in Ukraine: the special sand required for hydraulic fracturing (frac sand) in shale oil production has gotten a lot more expensive.

Frac sand is made of silica crystals processed from pure sandstone, with a small grain size and round shape that allows natural fluids like oil and water to pass between them. At a drilling site, sand is mixed with water and special chemicals, then injected into the ground at high pressure to break up shale to release and pump out the oil inside.

That material now costs between $40 and $45 per ton, Rystad Energy analyst Ryan Hassler said — nearly 185 percent higher than last year. Two years ago, sand prices were in the teens.

While some of the frac sand used by drillers in Texas and New Mexico is sourced locally, a lot is actually shipped in from Wisconsin via rail. In either case, shortages of labor and transportation capacity have been complicating drillers’ efforts since at least early February, according to Reuters.

“We can’t get enough sand,” Tall City Exploration CEO Michael Oestmann said last month. “We’re running less than the number of (fracking) stages we could pump in a day because we’ve run out of sand every day.”

On top of those logistical challenges, investors are urging caution and “capital discipline” after large numbers of speculative companies went out of business in the previous boom-and-bust cycle.

Economists at the Dallas Federal Reserve project that whatever additional capacity US producers can develop will take a minimum of six months, and that’s if everything works perfectly.

But even if US shale oil producers do manage to step up production, it may not be sufficient to replace what is missing, since shale oil is a much lighter crude compared with Russia’s heavier oil.

Ultimately it’s not clear how US producers — much less the rest of the world — is going to bridge the gap left by Russia’s continued exclusion from the oil market.