Less than three years after the initial exploratory discovery well was drilled, LLOG Exploration, a US oil and gas operator, has begun oil production from a deepwater two-well subsea development, located in the US Gulf of Mexico.

LLOG Exploration says that it has started production from its Spruance field, which is located in Ewing Bank (EW) Blocks 877 and 921. 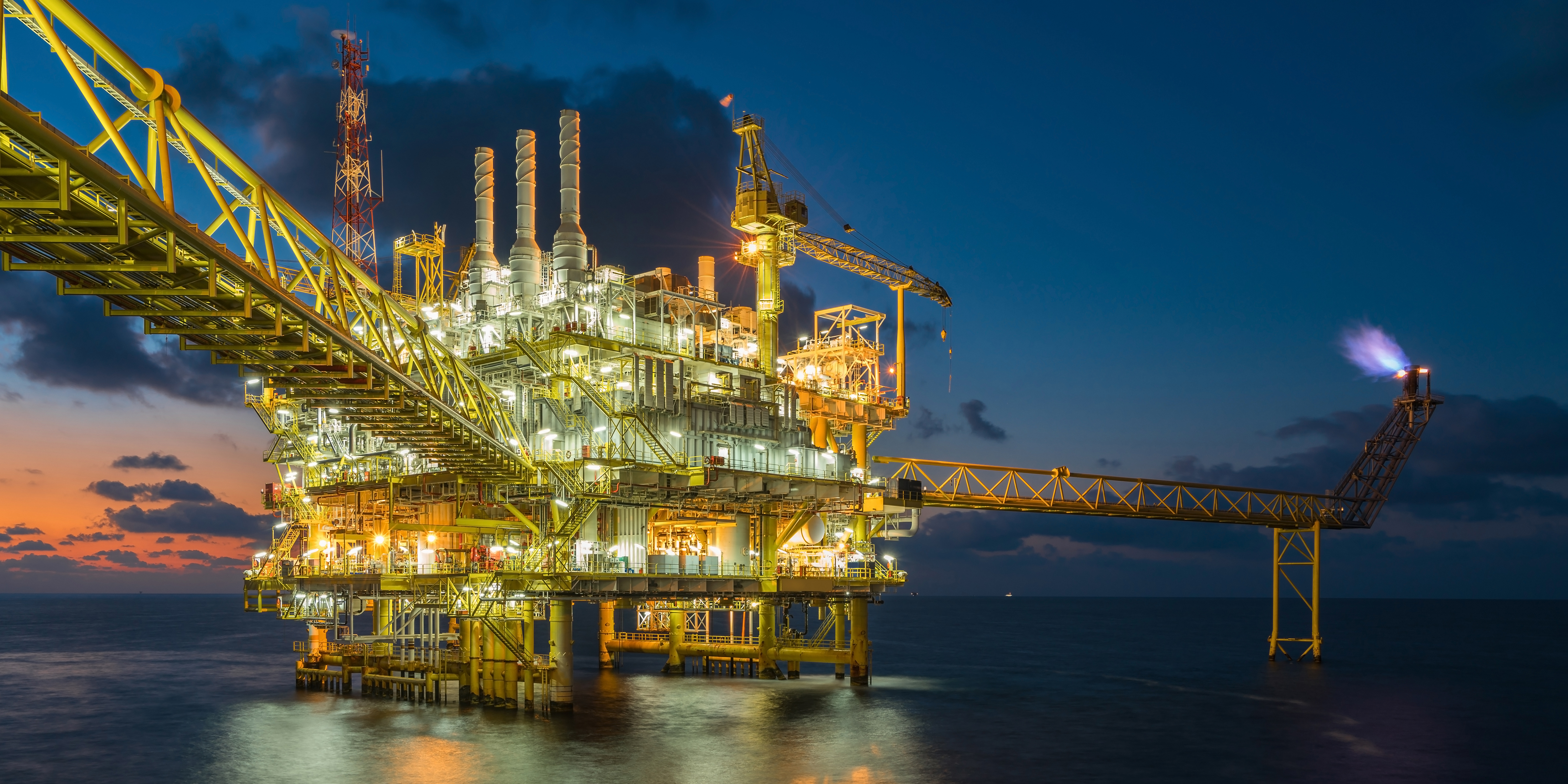 According to the company, the two-well subsea development is producing approximately 16,000 barrels of oil per day and 13 million cubic feet of gas per day via a 14-mile subsea tieback to the EnVen Energy operated Lobster platform in EW 873.

Philip LeJeune, president, and CEO of LLOG, said: “We are pleased to announce the first oil from the Spruance field, which leverages existing infrastructure and LLOG’s operational capabilities to bring on meaningful production safely. By remaining active throughout commodity price cycles and continuing to deliver world-class results, we are seeing significant production growth in a higher pricing environment.”

LLOG and its partners discovered the Spruance field in mid-2019 via a subsalt exploratory well, the EW 877 #1, which was drilled in 1,570 feet of water to a total depth of 17,000 feet and logged approximately 150 net feet of oil pay in multiple high-quality Miocene sands.

In July 2020, LLOG and its partners signed a production handling agreement (PHA) for the processing of Spruance reserves via a 14-mile subsea tieback to the Lobster platform, which is located 130 miles south of New Orleans in 775 feet of water.

In early October 2020 a second well, the EW 921 #1, was drilled from the same surface location as the discovery well to a total depth of 16,600 feet, which delineated the main field pays and logged additional oil pay in the exploratory portion of the well, finding a total of over 200 net feet of oil.

LeJeune said: “We are executing our strategy of developing deepwater GOM projects in areas that have been prolific in the past and that we understand very well. We are excited about our future as we are in various stages of development for multiple discoveries that will continue to help us create value in the deepwater GOM.”

LLOG recently disclosed its decision to reuse what was previously the world’s deepest floating production platform for the development of its new deepwater project. The FPU is being refurbished to have a capacity of 60,000 barrels of oil per day and 40 million cubic feet of natural gas per day.