The top US financial regulator’s reported investigation into how ExxonMobil values shale assets follows years of concerns about the industry’s rosy projections, which have left hundreds of billions of dollars of investor losses and writedowns.

ExxonMobil, the West’s biggest oil company, is accused in a whistleblower complaint of inflating the value of a key asset in the Permian Basin and making drilling plans that were too optimistic, the Wall Street Journal reported. The company denied the claims, while ExxonMobil’s stock fell as much as 6 percent in response. 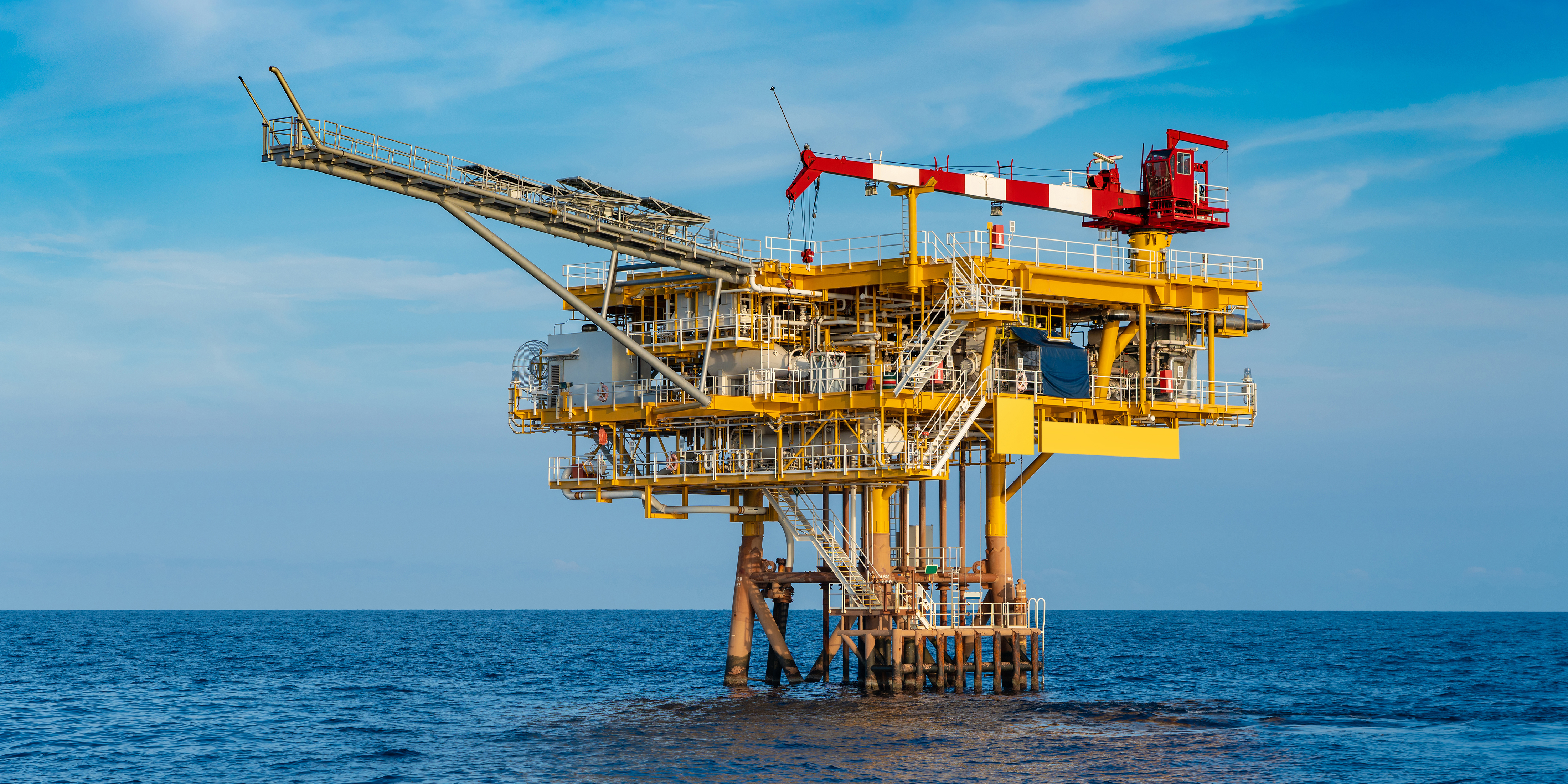 “The SEC is cracking down on the overvaluation of these type of hard-to-value assets,” said Arthur Jakoby, a former SEC official and now a partner at Herrick, Feinstein LLP in New York. “It’s a very easy way to pump up the price of one stock, especially oil and gas companies using estimates for what they have in the ground.”

The shale revolution upended global energy markets in the last decade, making the US the world’s top oil and gas producer and providing oceans of cheap crude to consumers.

But many investors point to the gap in what shale companies say they can profitably drill and what they ultimately do. ExxonMobil bought a large position in the Permian in 2017 and quickly ramped up production targets, culminating in a pre-pandemic plan to reach 1 million barrels of oil a day by 2024.

The whistleblower complaint says some employees pushed for a lower valuation for some Permian assets because drilling times were longer than expected in 2018, the Journal said. 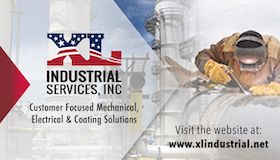