SBM Offshore announced that floating, production, storage and offloading (FPSO) vessel Liza Unity has produced first oil as of February 11 and is formally on hire. 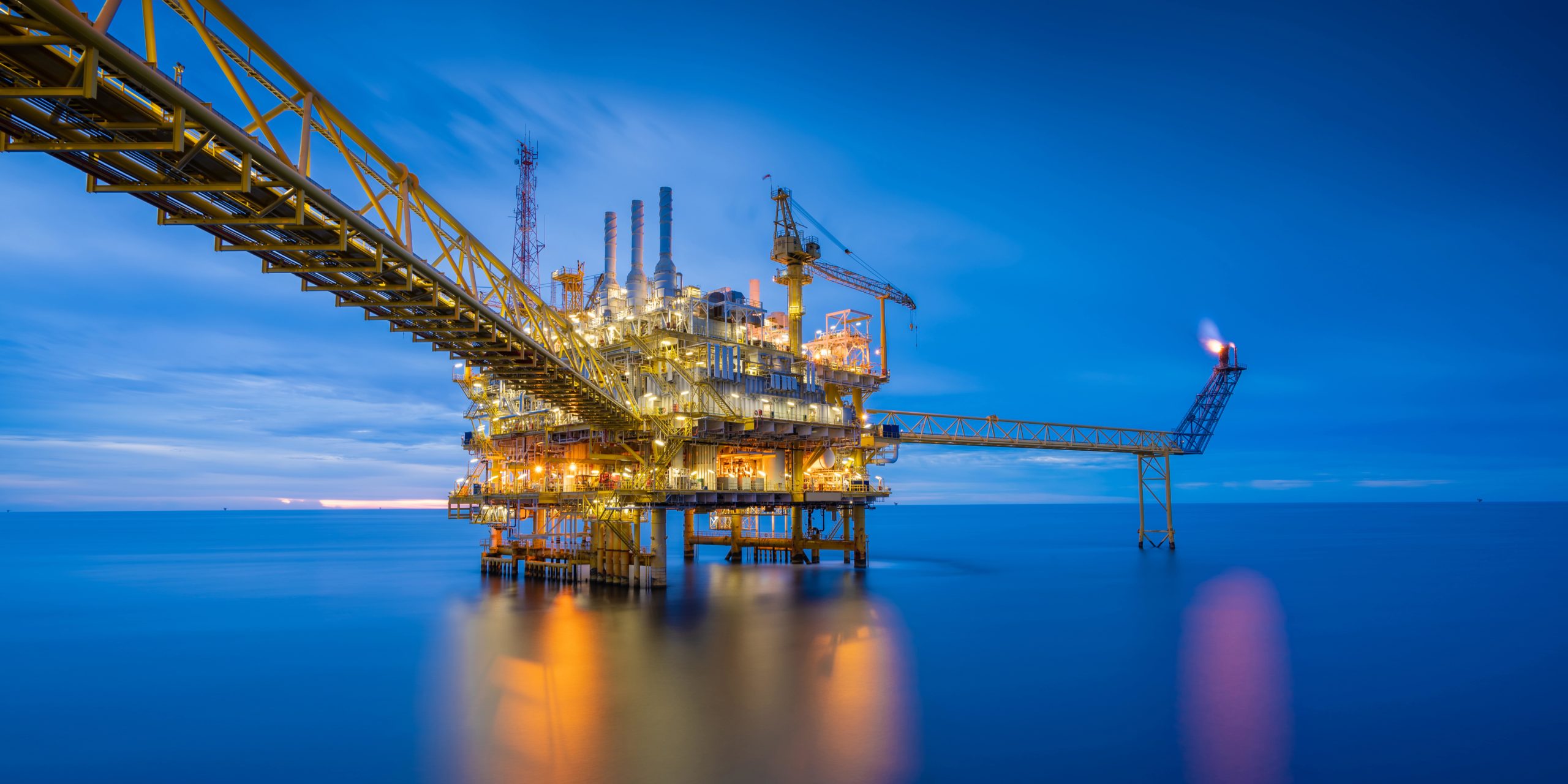 The FPSO is installed at the Liza field, which is located circa 200 kilometers (12 miles) offshore Guyana in the Stabroek block.

“We are proud of the fact that FPSO Liza Unity has started production. The FPSO, with its relative low emission intensity will enable efficient production of these world-class oil reserves,” said Bruno Chabas, CEO of SBM Offshore.

“The combined client and SBM Offshore team that delivered this project have done an outstanding job,” he added.

The FPSO was delivered in three-and-a-half years, following the start of the engineering phase, which is a significant achievement, Chabas said.