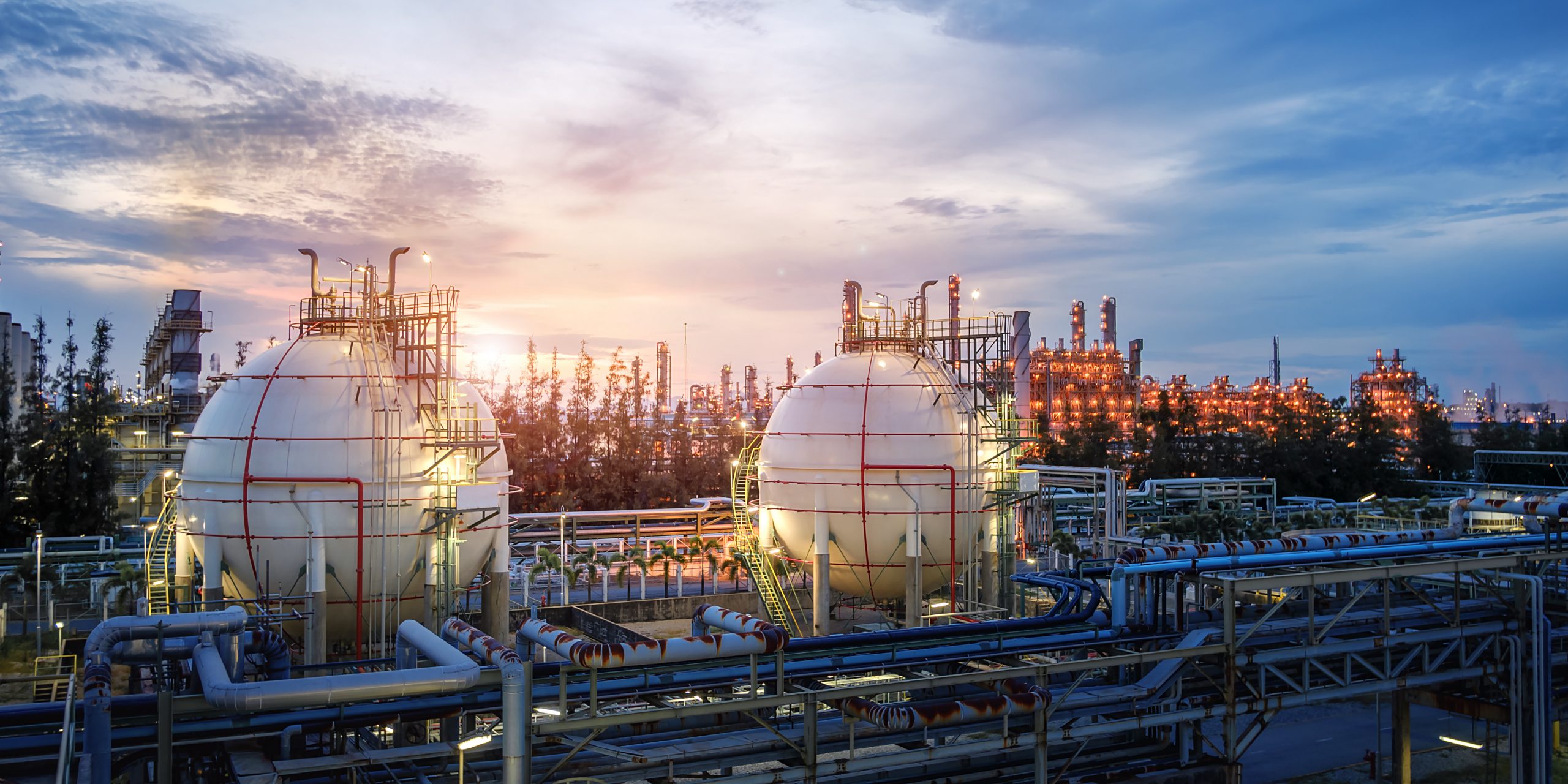 The engineering and construction begun for this second phase of the Jefferson Energy terminal master plan buildout and will increase total storage to approximately 6.2 million barrels.

“Combined with the successful completion of the ExxonMobil Cross Channel Pipelines project in February 2021, this project further strengthens the strong relationship between ExxonMobil and Jefferson Energy. We are excited to again be working with ExxonMobil to build a domestic and international refined products hub while providing safe, best in class logistics optionality to ExxonMobil for years to come,” said Joe Adams, chairman and CEO of FTAI.

The Jefferson Energy terminal is located on the Neches River in the heart of ExxonMobil’s Beaumont, Texas refining complex. The Jefferson Energy terminal has been in operation since 2012 and currently has over 4.3 million barrels of heated and unheated storage servicing both crude oil and refined products. In addition to the terminal’s storage and blending capabilities, the terminal has six rail loop tracks, is triple served by the BNSF, KCS, and Union Pacific railroads and utilizes two marine docks for regional and global marine movements.

Following the completion of this project, Jefferson Energy expects to continue developing additional storage, marine and rail capabilities, and pipeline connectivity. Jefferson Energy is primarily owned and funded by FTAI, a publicly traded entity specializing in infrastructure investments globally and across North America.