Exxon Mobil Corp and TotalEnergies SE are among a group of Western energy companies poised to win stakes in a multibillion-dollar project to boost Qatar’s gas exports, people with knowledge of the matter said.

State producer QatarEnergy may announce its decision as soon as this weekend, according to the people. Several other firms including Shell Plc also bid to be part of the expansion. 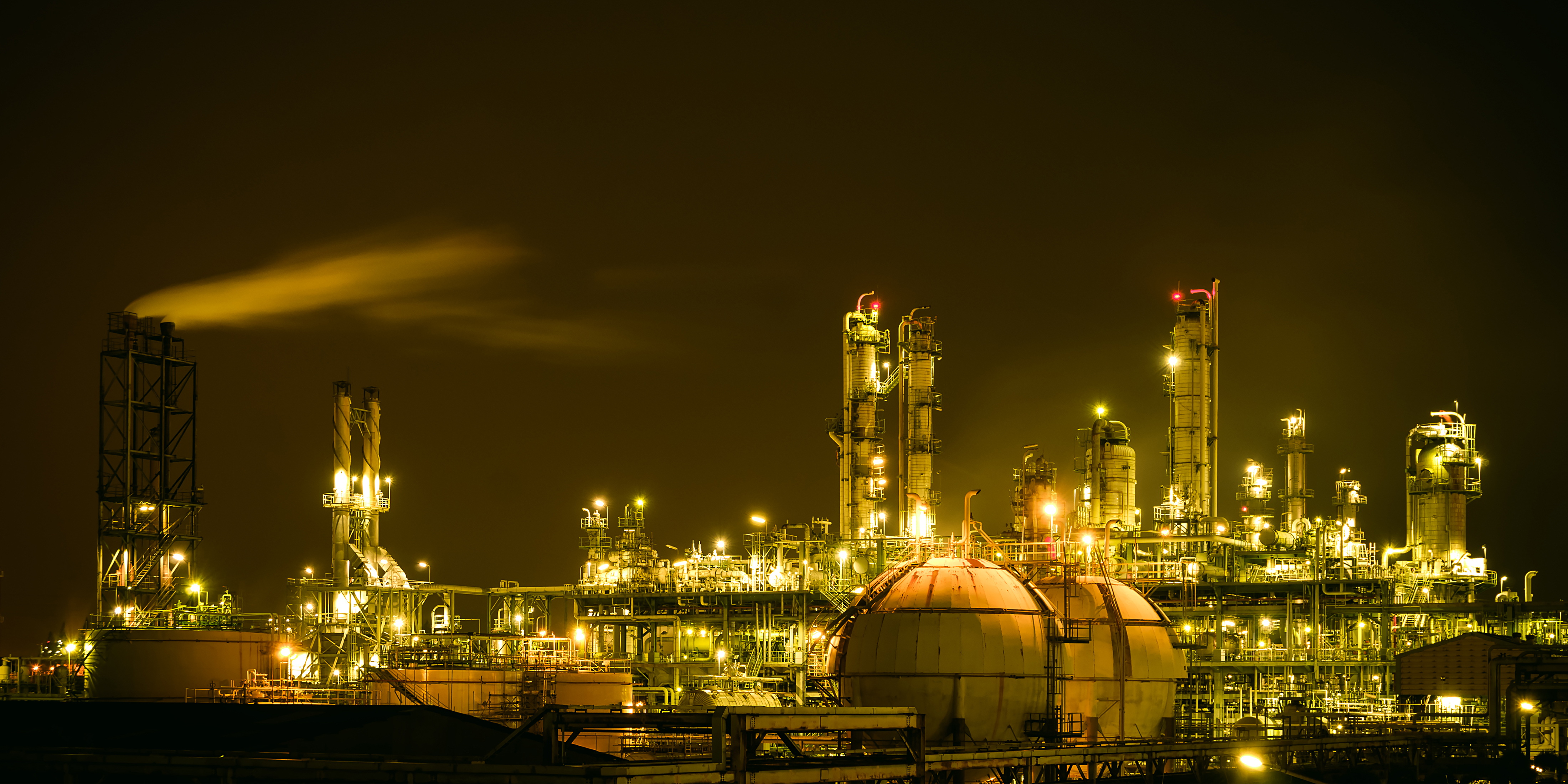 Qatar’s project, one of the largest ever in the natural gas industry, comes as Europe rushes to wean itself off Russian supplies in the wake of Moscow’s attack on Ukraine. Josep Borrell, the European Union’s chief diplomat, German Economy Minister Robert Habeck and other officials have visited Qatar in recent months in a bid to secure commitments of extra gas.

The investments will help the Persian Gulf state fund a plan of at least $30 billion to raise annual output of liquefied natural gas to almost 130 million tons by 2027. Qatar may initially announce partners for the first phase, some of the people said.

That part will see QatarEnergy build four liquefaction units, known as trains, each with a capacity of 8 million tons per year. The first gas flows aren’t expected until 2026, according to Qatar’s emir.

QatarEnergy invited journalists to a press conference in Doha on Sunday, without stating the reason. Patrick Pouyanne, TotalEnergies’ CEO, and officials from Exxon may attend that, according to several of the people.

Saad Al-Kaabi, Qatar’s energy minister and CEO of QatarEnergy, said last year that talks about a sale of equity stakes were under way with Chevron Corp. and ConocoPhillips, as well as Exxon, Total and Shell. Italy’s Eni SpA has also said it’s keen to take part.

In June 2021, Kaabi said the bids were “double what we requested.” Exxon, Total, Shell, and Conoco are among firms that have stakes in Qatar’s existing production facilities.

Qatar, which vies with the US and Australia to be the world’s biggest LNG exporter, has delayed the decision for at least two years. It said it had enough money to complete the project alone and would only choose equity partners if it got decent offers.

For Total, a deal may allay recent concerns from investors that its growth in LNG was stalling. The company’s retreat from Russia has seen it stop funding the major Arctic LNG 2 project, while in Mozambique it has suspended construction of a large gas complex because of an Islamic State-linked insurgency.