Environmental groups in the US have pushed for the Environmental Protection Agency (EPA) to significantly reduce the emissions permitted from the proposed Bluewater Texas Terminal, an oil export terminal to be located about 15 nautical miles off the coast of Corpus Christi.

In response, the EPA has revoked the pollution control permit for the project, issued in November 2020, which would have allowed emissions of almost 19,000 tons a year of volatile organic compounds and 833 tons a year of hazardous air pollutants. 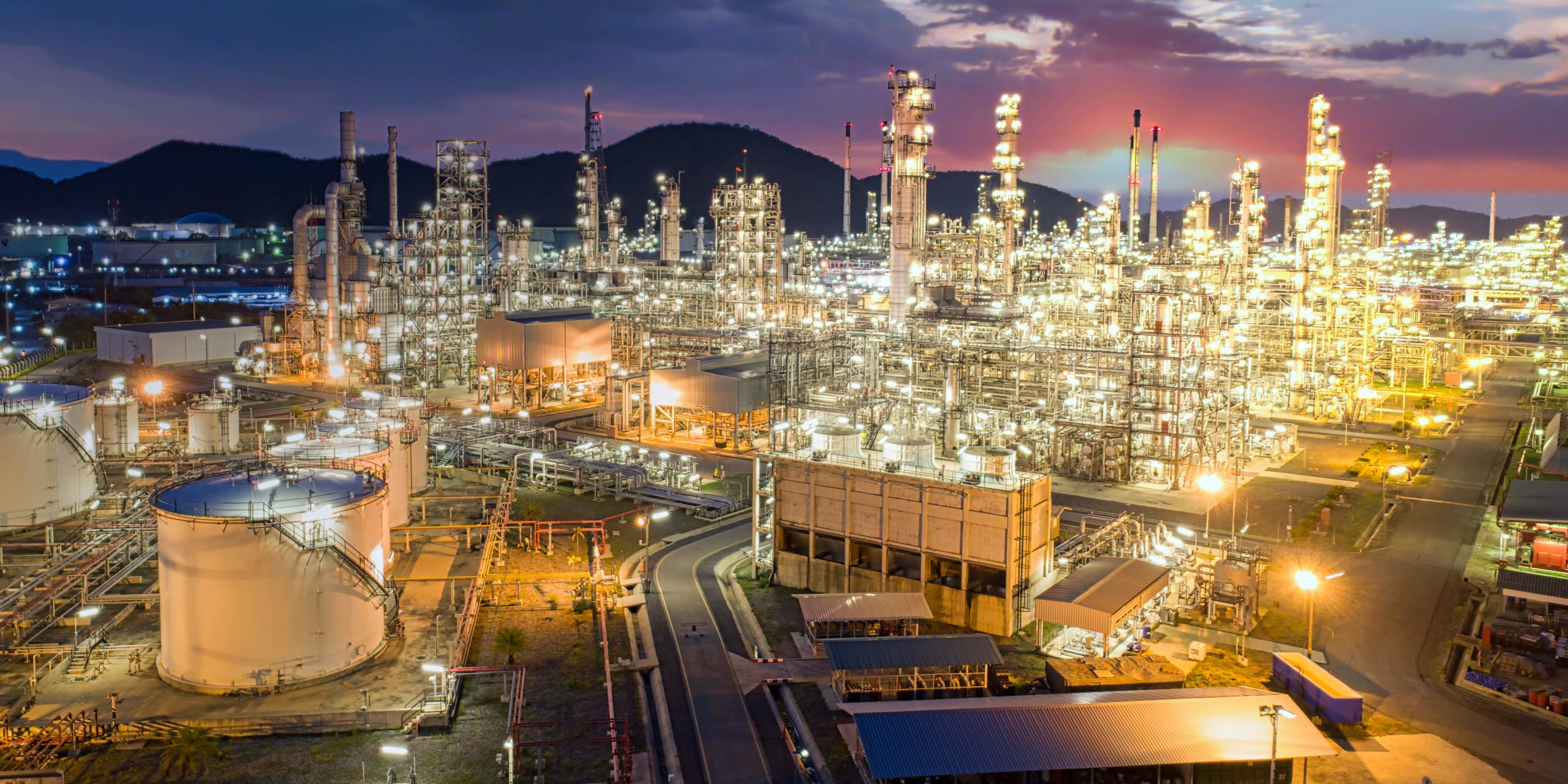 The deep-water terminal would allow two very large crude carriers (VLCCs) to simultaneously load domestically produced crude oil for export. It has the potential to export up to 384m barrels of oil a year.

Phillips 66 and Trafigura, co-developers of the terminal, have been ordered to withdraw their applications by September 15 and submit a revised proposal for emissions, according to reports.

Gabriel Clark-Leach, attorney for the Environmental Integrity Project, part of a coalition of organisations that objected to the permit, said: “We are relieved that EPA listened to the public and decided that this ridiculous project needs pollution controls after all.

“EPA’s regulations require marine vessel loading operations – like the Bluewater port – to reduce toxic air pollution by 95 percent. The application of this rule will reduce the amount of pollution the Bluewater terminal – if it is built – will emit by a whopping 18,000 tons each year.”