Enverus has released its summary of 4Q21 and full-year 2021 US upstream M&A. In the second year of a COVID-influenced market, M&A rose 25 percent year-over-year to reach $66 billion. However, activity was uneven with a slow beginning and end to 2021, including $9 billion transacted in 4Q21. That kept the yearly total below the $72 billion average from 2015-2019.

“Since the emergence of COVID, upstream M&A has been characterized by fewer, but larger, deals,” said Andrew Dittmar, director at Enverus. 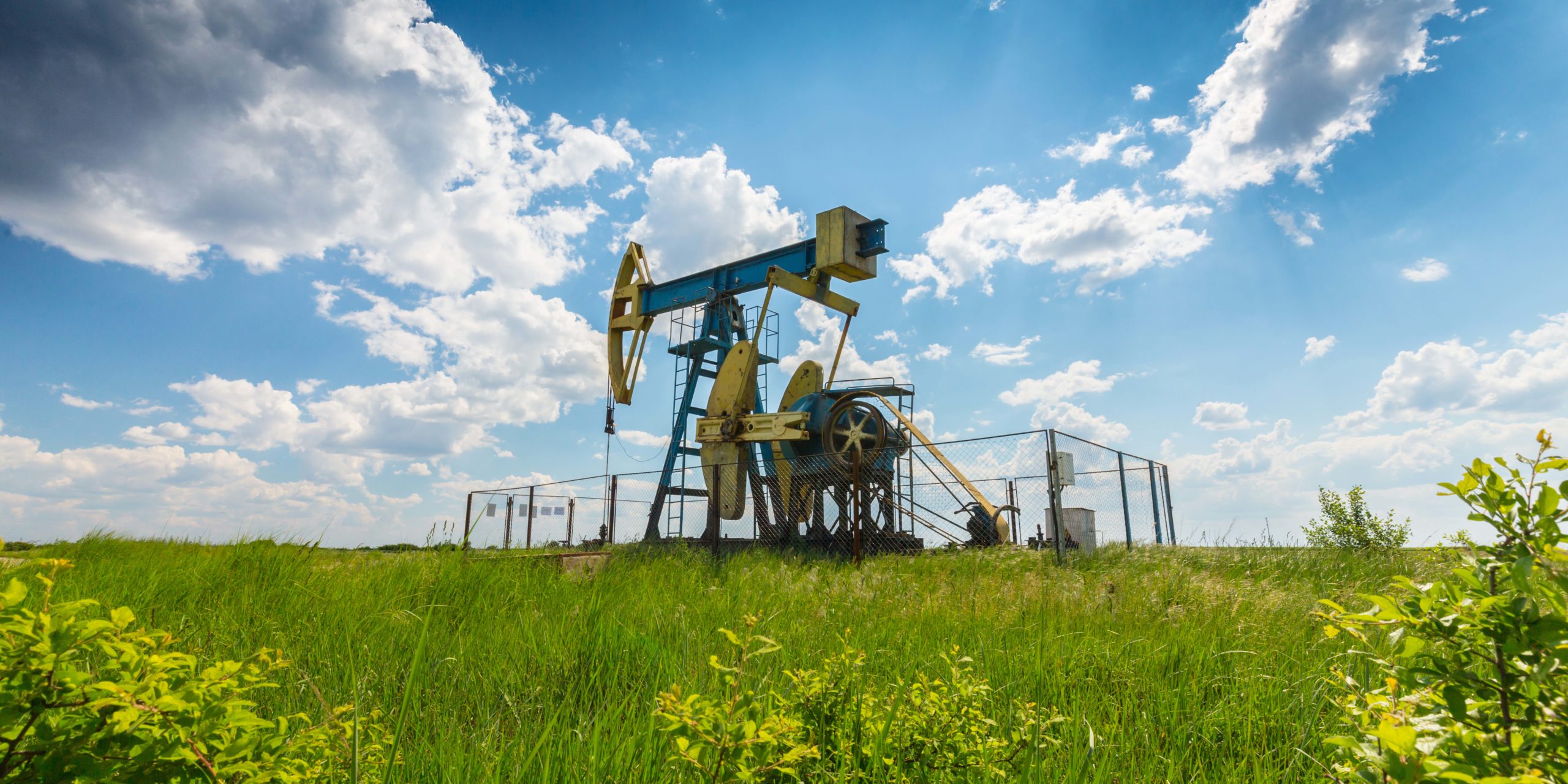 “During 2020 that took the form of public companies consolidating amongst themselves and in 2021 transitioned to a focus on rolling up private E&Ps. But the volume of deals remained depressed with 172 and 179 transactions in 2020 and 2021, respectively, versus an average of nearly 400 deals per year before COVID.”

Private equity exits continued into the fourth quarter, with two of the top three deals of 4Q21 involving the sale of a PE-backed E&P to a public company. In the Haynesville, Southwestern Energy purchased GEP Haynesville, substantially expanding the initial Haynesville position it acquired earlier in the year via its buy of Indigo Natural Resources.

On the oil side of the business, Earthstone Energy capped a run of recent purchases by acquiring Chisholm Energy in the Delaware Basin. The Delaware and Haynesville were the two most active plays of 4Q21 and combined to account for 80 percent of the quarter’s deal value.

“Buyers have been largely focused on adding high-quality inventory to build out their runway and sustain the strong cash flow generation recently achieved,” added Dittmar. “The largest supply of inventory meeting buyers’ criteria is available for sale in the Delaware for oil and the Haynesville for gas. That is largely because both these plays had significant private investment in prior years that the sponsors are now looking to monetize via sales to a public company.”

But buying a private or PE-backed E&P isn’t the only way to secure inventory in these basins. Continental Resources entered the Delaware Basin in 4Q21 by purchasing Pioneer Natural Resources’ position for US$3.25 billion. Pioneer had, in turn, picked up this asset when it merged with Parsley Energy during the height of the public company M&A boom in late 2020.

“Big time corporate M&A often leads to a subsequent wave of asset deals as buyers prune their expanded portfolios,” said Dittmar. “There was a bit of this during 2021 with non-core asset sales by Pioneer and Diamondback Energy, another buyer from the 2020 merger wave. There should still be plenty of room to run for deals though and we anticipate this to drive a resurgence in mid-size, asset-level deal making.”

While public companies did most of the buying 2021, private equity hasn’t left the upstream space and, in some cases, are reloading their portfolios. Bucking the trend of private-to-public deals in the Haynesville, Paloma Partners VI, an affiliate of PE-sponsor EnCap, took smaller sized public Haynesville producer Goodrich Petroleum private in a US$480 million deal during 2021’s fourth quarter.

Other private equity-backed companies, like Colgate Energy and Ameredev II in the Permian, have used M&A to build scale towards a size that would allow them to test the waters for an IPO. That has been through both third-party M&A and combinations within their own sponsors’ portfolio of companies, sometimes termed a “smashco” deal within the industry.

“The IPO market has been substantively closed to traditional E&Ps for several years now, with just one notable offering since 2017 – Vine Energy which only lasted six months as a publicly traded company before exiting in mid-2021 via a sale to Chesapeake Energy. A couple companies now look likely to again test whether newfound investor enthusiasm for the space translates into a willingness to support IPOs. That should be one of the more interesting stories to follow in 2022,” concluded Dittmar.