The Government of Alberta has announced that Enbridge has been awarded the right to pursue development of a carbon dioxide (CO2) sequestration hub west of Edmonton, Alberta, Canada. The company is developing the Open Access Wabamun Carbon Hub (the Hub) to support near-term carbon capture projects being advanced by project partners Capital Power Corp and Lehigh Cement, a division of Lehigh Hanson Materials Ltd (Lehigh Cement).

“We are excited to take this next step in developing the Open Access Wabamun Carbon Hub in Alberta” said Enbridge’s Colin Gruending, executive vice president and president, Liquids Pipelines. 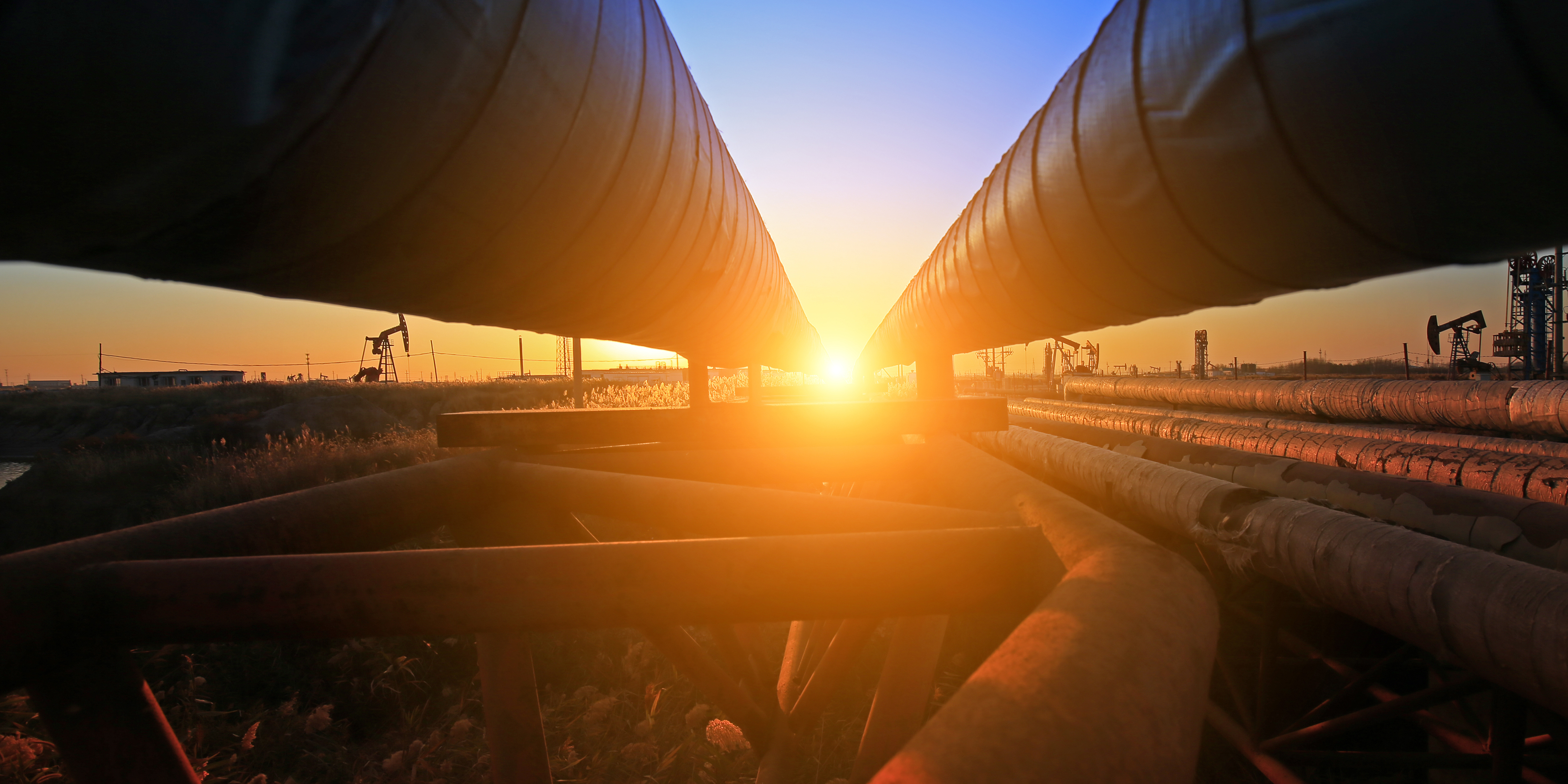 “We commend the government of Alberta for moving quickly on launching a world-class carbon capture and sequestration (CCS) industry in the province. We look forward to working with project partners’ Capital Power and Lehigh Cement, along with our local Indigenous partners, to advance the Hub, creating jobs and economic growth, and helping Alberta and Canada meet emissions reduction goals.”

The Hub and associated carbon capture projects being advanced by Capital Power and Lehigh Cement represent an opportunity to avoid nearly 4 million t of atmospheric CO2 emissions with phased in-service dates starting as early as 2025.

Once built, the Hub will be among the largest integrated CCS projects in the world and can be scaled to meet the needs of other nearby industrial emitters.