Elon Musk recently moved to Texas, where he plans to launch some of his rockets and build a battery factory. Now, he has announced he also plans to drill for natural gas in the state.

The billionaire’s SpaceX intends to drill wells close to the company’s Boca Chica launchpad, it was revealed during a hearing before the Railroad Commission of Texas, the state’s energy regulator. 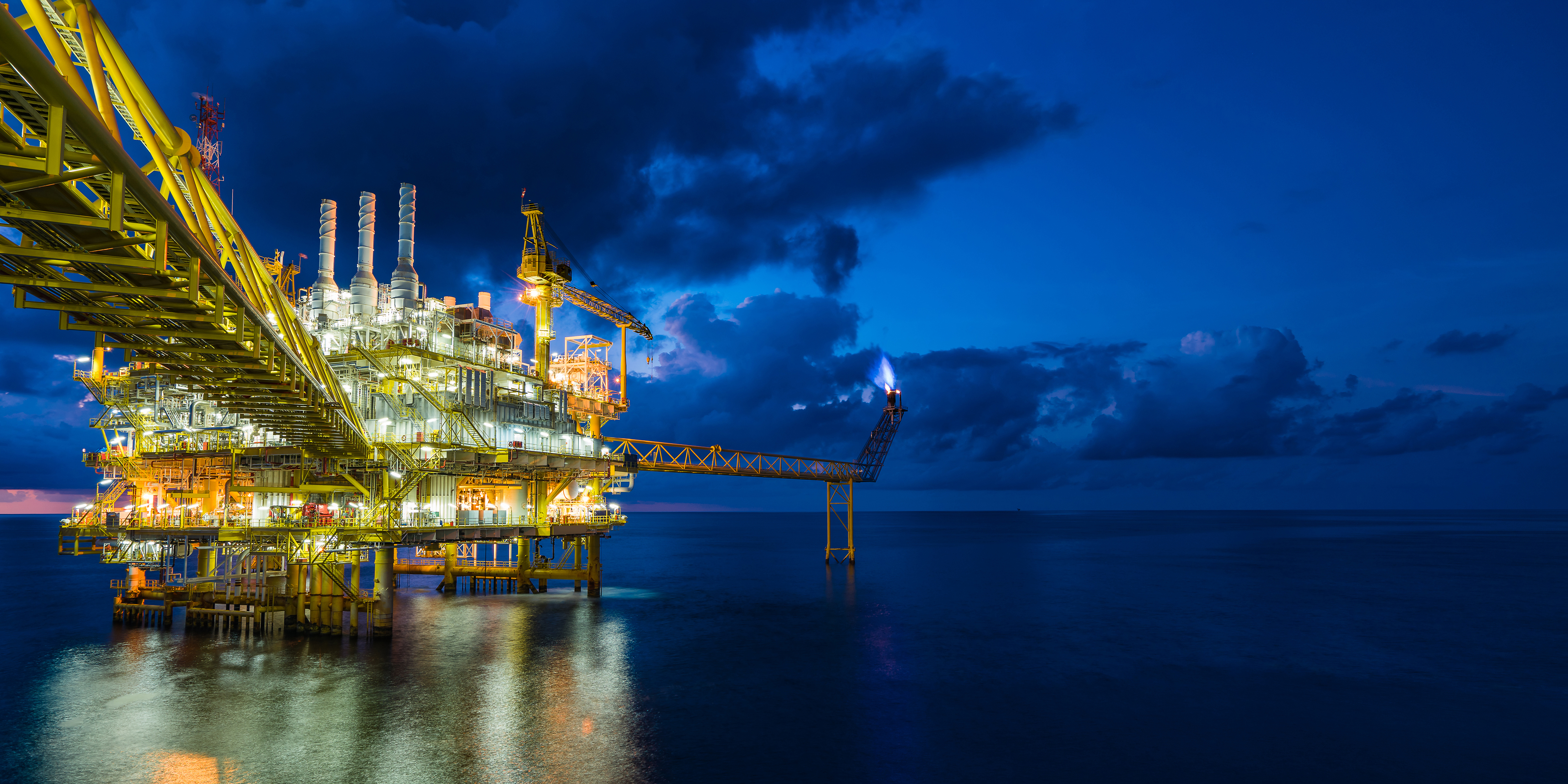 Production has yet to start because of a legal dispute between the SpaceX subsidiary Lone Star Mineral Development and another energy company. Tim George, an attorney representing Lone Star, said at the hearing that SpaceX plans to use the methane it extracts from the ground “in connection with their rocket facility operations”.

While it’s unclear what exactly the gas would be used for, SpaceX plans to utilize super-chilled liquid methane and liquid oxygen as fuel for its Raptor engines. The company’s Starship and Super Heavy vehicles are tested at Boca Chica, and orbital launches are planned for the site.

Musk said in December he relocated to Texas to focus on SpaceX’s Starship vehicle and Tesla Inc’s new Gigafactory, which is being built near Austin.

Formed in June 2020, Lone Star bought the 806-acre (326-hectare) La Pita oil lease from Houston-based Sanchez Energy, which was later renamed Mesquite Energy Inc after exiting bankruptcy. Financial terms for the deal weren’t disclosed, but the SpaceX subsidiary’s drilling plans have been called into question amid a dispute with Dallas Petroleum Group, which claims ownership of some inactive wells sitting on the same land.

That lawsuit prompted SpaceX’s land-acquisition arm Dogleg Park LLC to intervene in November. In a filing to the court, Dogleg said Dallas Petroleum locked SpaceX out of the property and asserted ownership claims for the “sole purpose of extorting money from SpaceX”.

Dallas Petroleum Group denies the allegations and maintains it has ownership of both the wells and the 24 surrounding acres.