Devon Energy’s New Mine Will Save $200k

Devon Energy Corp, one of the biggest oil explorers in the Permian Basin, is getting into the sand business to combat rising costs.

The Oklahoma City-based company told investors of a new, so-called mobile frack-sand mine it launched on 15,000 acres of land it owns in the West Texas county of Loving. 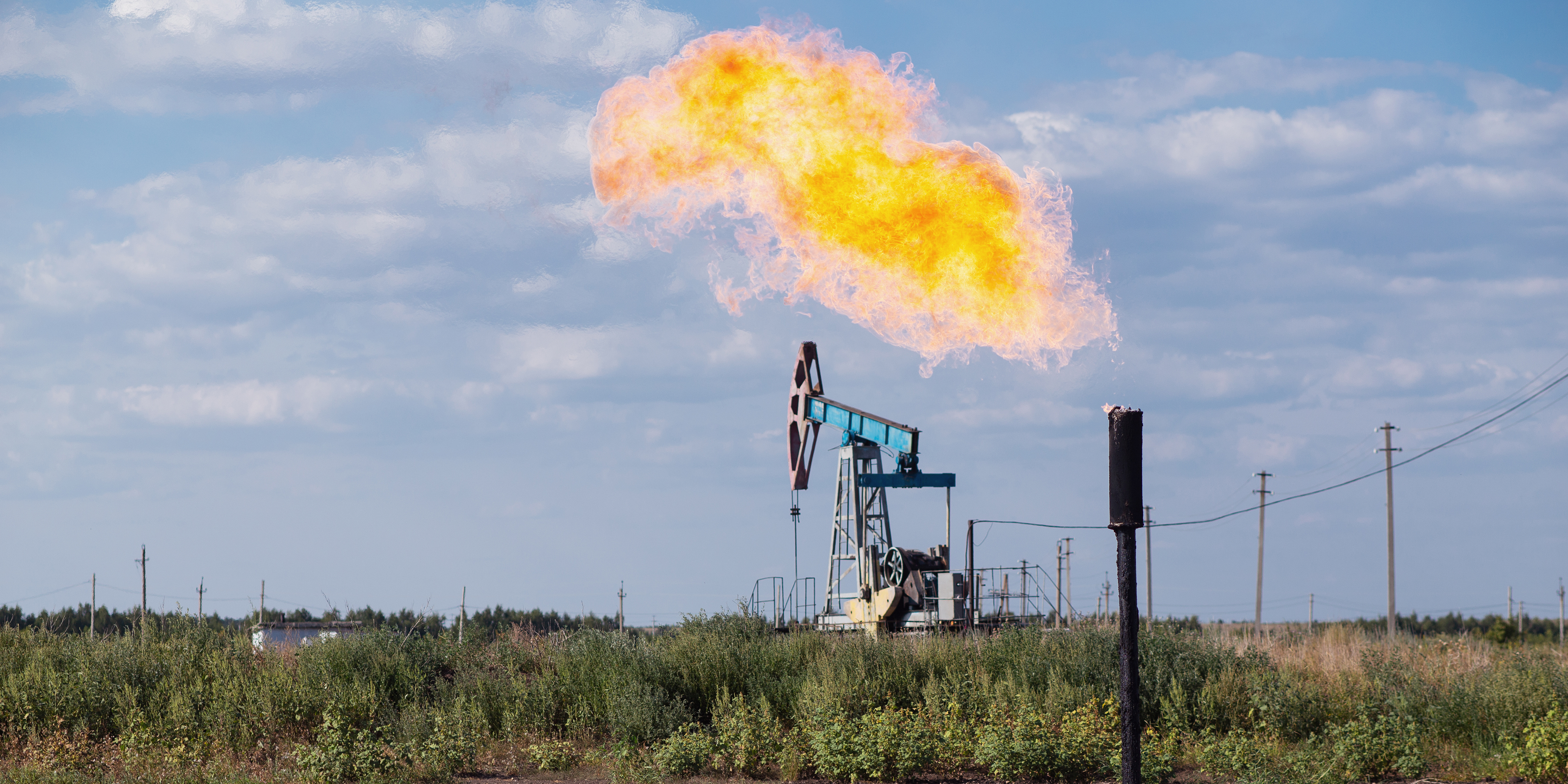 The mine is expected to save the shale giant more than $200,000 per well amid rising sand prices and can account for as much as a quarter of its sand needs in the Delaware half of the Permian Basin, COO Clay Gaspar said Tuesday on a conference call.

“Sand is one of those things that nobody worries about until it’s an issue, and then it’s a major major issue,” Gaspar said.

Mobile sand mines are starting to slowly grow within the industry, offering a smaller footprint compared to permanent mines and are closer to the well site.

The sand is crammed in cracks of oil-soaked rock during production. Devon said it’s also looking at expanding the mobile sand mines to the areas it operates in Wyoming and Oklahoma.