Chevron will produce the equivalent of about 725,000 barrels of oil daily in the Permian Basin this year, a 15 percent increase from 2021, the company said in an investor presentation last week. That’s up from the previous plan for a 10 percent increase in the region. 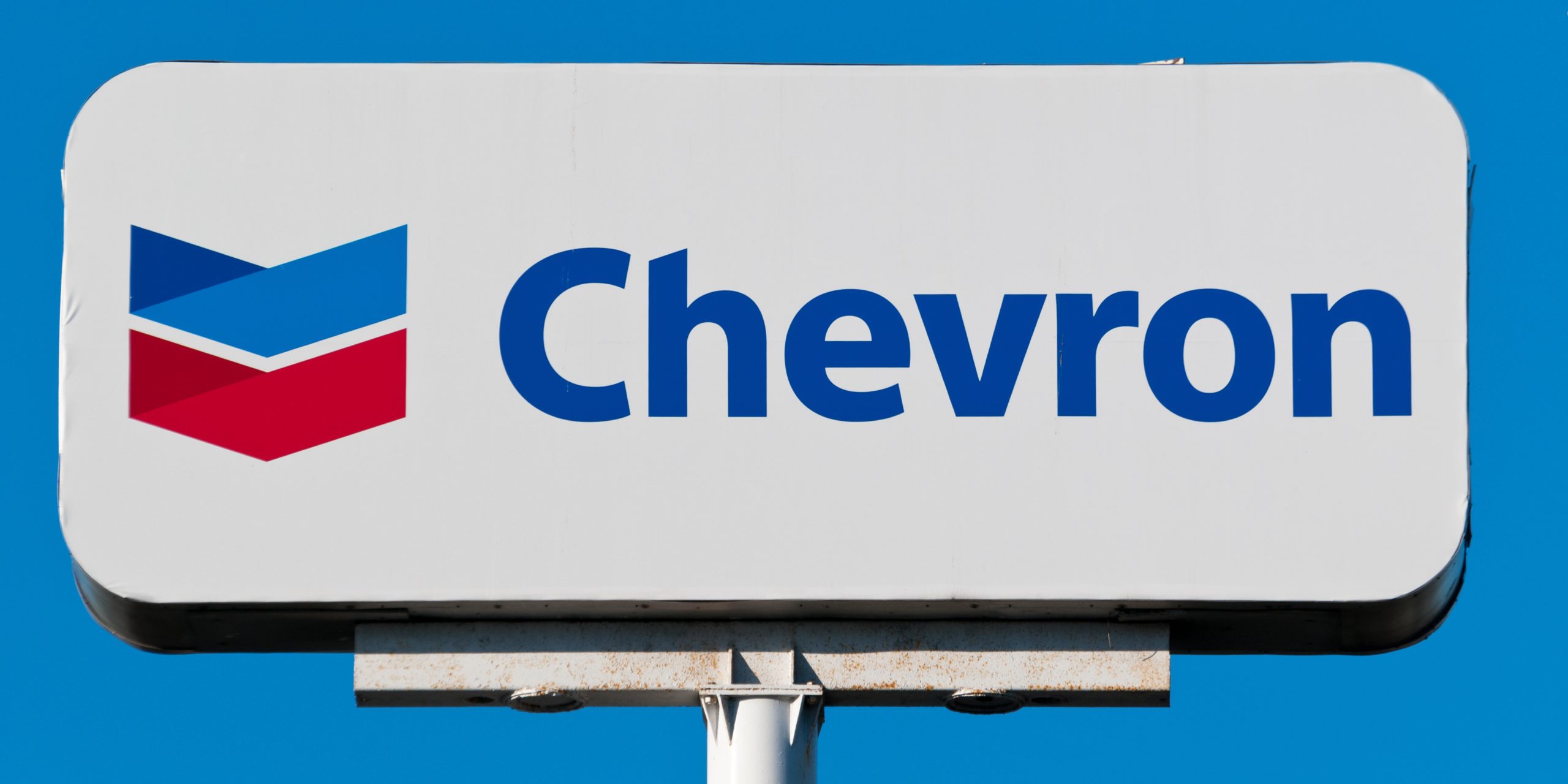 “We are seeing some cost increases in the Permian but it’s very manageable,” CFO Pierre Breber said during an interview. Chevron is now “back on the trajectory that we were on pre-Covid” in the biggest US shale basin.

US President Joe Biden implored oil companies to reinvest profits from surging oil prices into more production in an effort to tamp down on rampant inflation. Chevron’s announcement, combined with their smaller peers, show that the industry may be willing to increase supplies, even though there are steep labor and equipment shortages.

Brent crude is up almost 40 percent this year to $107 due to Russia’s growing international isolation following its invasion of Ukraine, while natural gas also posted steep gains, especially in Europe. The big question is whether the industry is willing and able to counter the withdrawal of Russian energy from global markets.

Chevron’s capital expenditure is pegged at about $15 billion this year, a 50 percent increase on 2021, but less than half the levels of a decade ago, when prices last were consistently around the $100 mark.

The company currently plans to buy back $10 billion of shares this year, the same as previous guidance.

“We could have a bigger buyback program right now,” Breber said. “We want to size it to a level where we can maintain it when the cycle does turn, and we expect the cycle will turn at some point in time.”