Chevron has met with US Secretary of Energy Jennifer Granholm after tensions arose between the White House and the oil and gas industry following a letter from President Biden to refiners.

The US supermajor’s remarks after the meeting show a marked change in tone from earlier this week. 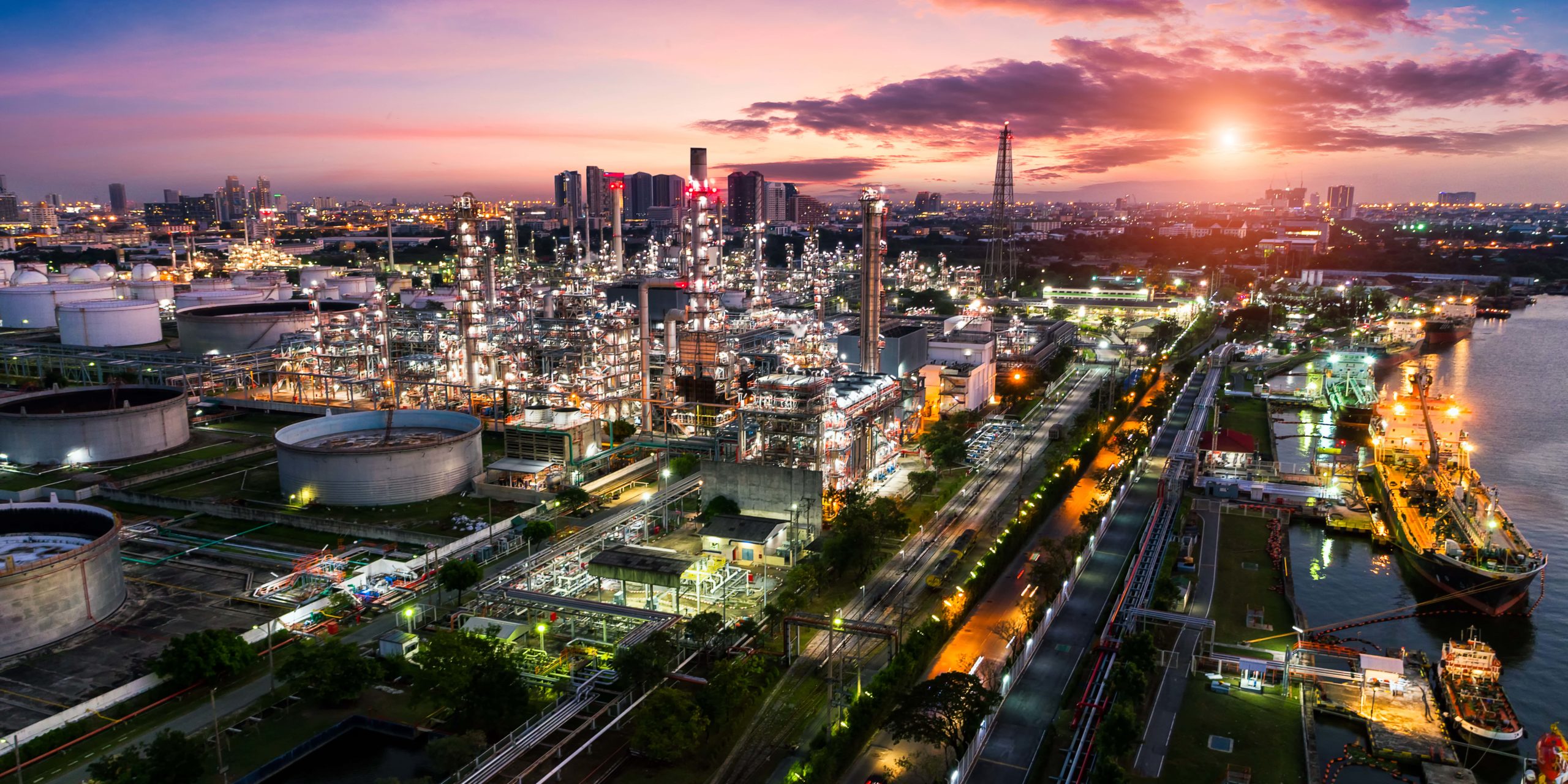 Chevron CEO Mike Wirth met with Granholm to discuss near-term and long-term stability of energy markets and said the meeting was constructive.

When the US president sent several refiners a letter asking them to invest their huge profits into increasing capacity to relieve petrol prices at the pump, the oil and gas industry responded with anger, saying that the Biden administration had been creating policy barriers against the sector.

Chevron sent a letter dated June 21 to the White House, expressing concern for gasoline prices while condemning the administration’s policies towards the oil and gas industry.

Michael Wirth, Chevron CEO, wrote in the letter: “Your administration has largely sought to criticise, and at times vilify, our industry. These actions are not beneficial to meeting the challenges we face and are not what the American people deserve.

“As industry leaders, academic experts and numerous policymakers have pointed out, there are no easy fixes nor short-term answers to the global supply and demand imbalances aggravated by Russia’s invasion of Ukraine. Addressing this situation requires thoughtful action and a willingness to work together, not political rhetoric.”

In his letter, President Biden had asked that companies provide Ms Granholm with an explanation of any reduction in refining capacity since 2020 and concrete ideas to address inventory, price, and capacity issues. After meeting with Ms Granholm, Mr Wirth said the conversation was constructive in addressing the stability of the energy markets.

He added: “We remain optimistic about our ability to work together to achieve these shared objectives. We appreciate Secretary Granholm’s invitation to participate in the conversation, which was an important step toward achieving greater energy security, economic prosperity, and environmental protection.”