Chevron and Reliance request US unwind ‘some’ Venezuela oil sanctions

Chevron and Reliance Industries are meeting with US State Department officials to request a rollback of some of the restrictions against Venezuela’s oil industry.

Representatives from the two companies are holding virtual discussions with officials this week, according to people with knowledge of the matter. High on the agenda is reinstating transactions known as ‘oil swaps’ that would allow companies to receive Venezuelan crude in exchange for supplying diesel. 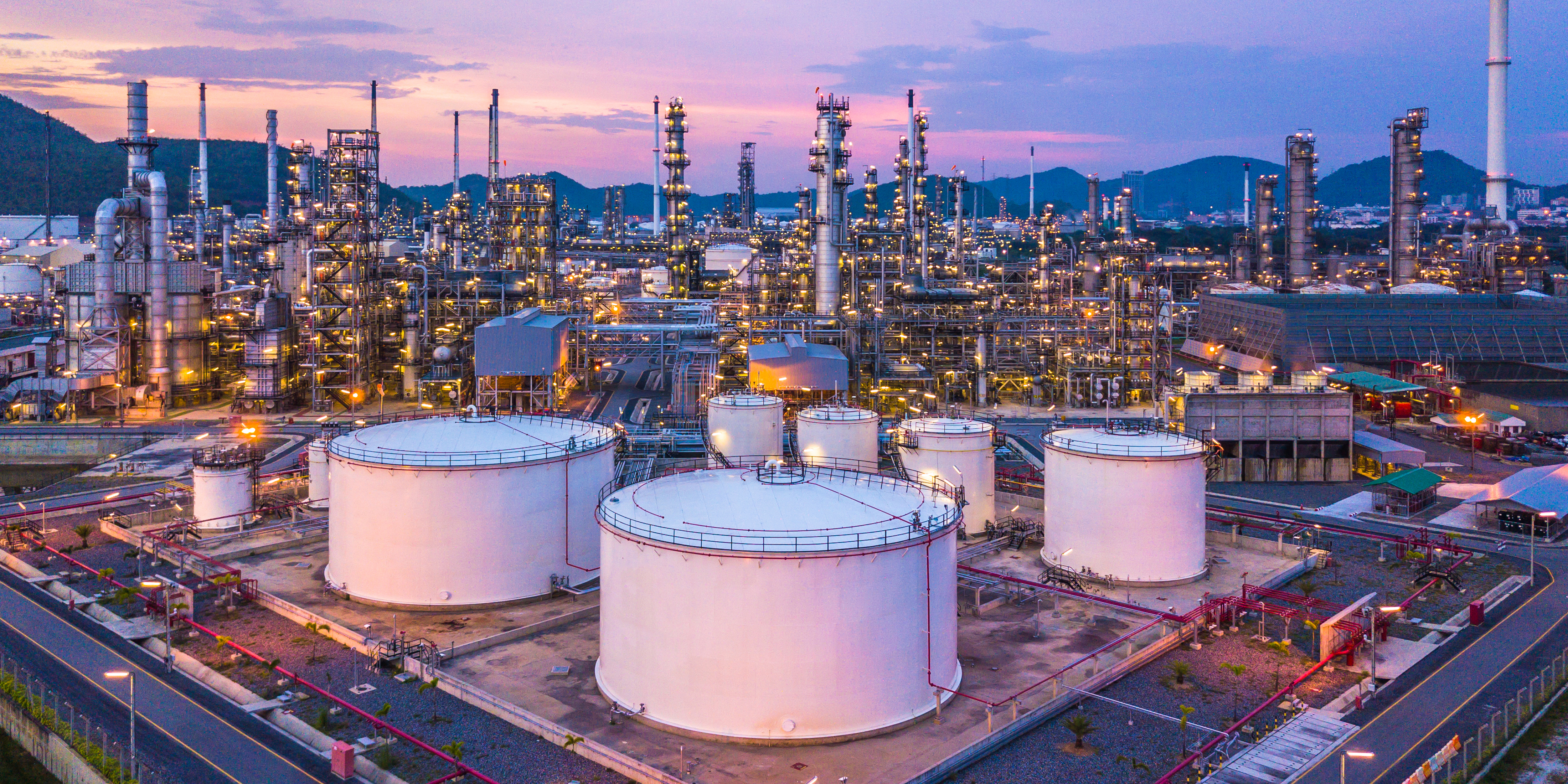 The US imposed sanctions on Petroleos de Venezuela SA in early 2019, in an effort to dislodge President Nicolas Maduro from power by depriving his government of oil revenue. While some companies were still allowed to engage in limited dealings with the South American country, the swaps were nixed last October.

Now, Indian refiner Reliance is seeking to revive those swaps. Meanwhile, Chevron, for now, wants to build goodwill and remind officials of its commitment to remain in Venezuela. The oil giant currently has until June to wind down operations.

Ray Fohr, a spokesperson for Chevron, said the company is in regular conversations with multiple agencies within the US government to make sure laws are understood.

The resumption of oil swaps could allow Venezuela to boost oil production, said Scott Modell, managing director at Rapidan Energy Advisors LLC. Output, which is currently at between 400,000 and 500,000 barrels a day, could hit 750,000 barrels day if some of the sanctions are eased.