Capital Power Corp and Enbridge Inc have announced a Memorandum of Understanding to collaborate on carbon capture and storage (CCS) solutions in the Wabamun area west of Edmonton, Alberta, Canada, near Capital Power’s Genesee Generating Station.

Enbridge and Capital Power have agreed to jointly evaluate and advance a CCS project, with Enbridge as the transportation and storage service provider and Capital Power as the CO2 provider, subject to the Government of Alberta’s competitive carbon hub selection process and a future Final Investment Decision (FID). 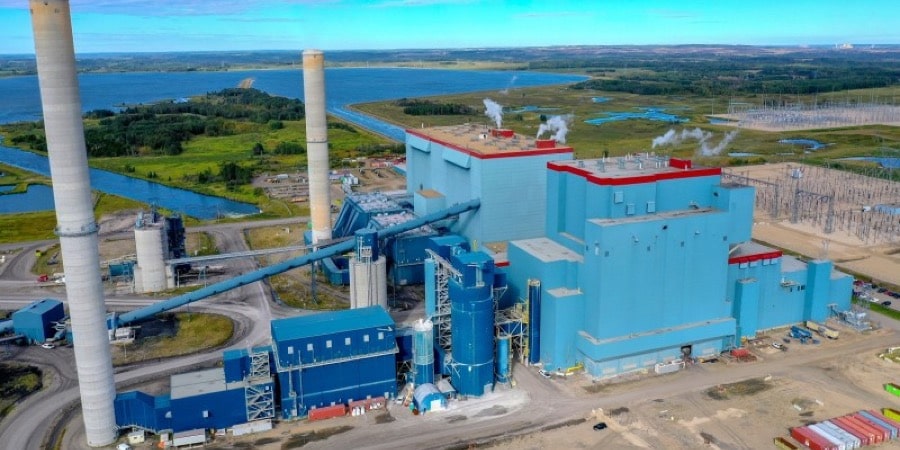 Enbridge, with the support of Capital Power, is applying to develop an open-access carbon hub in the Wabamun area through the government of Alberta’s Request for Full Project Proposals process, which is expected to start as early as December 2021.

Capital Power is currently repowering the Genesee 1 and 2 units, to create one of North America’s most efficient natural gas combined cycle power generation units, positioning the company to deliver reliable and affordable electricity for generations to come.

The project is expected to capture up to 3 million tpy of CO2 from the repowered units, which would be transported and stored through Enbridge’s open-access carbon hub that could also serve several other local industrial companies.

Subject to the award of carbon sequestration rights and regulatory approvals, the proposed project could be in service as early as 2026

In October 2021, with Capital Power’s support, Enbridge responded to the Government of Alberta’s call for Expressions of Interest to construct and operate carbon storage hubs.

Within its proposal, Enbridge outlined its plans to develop an open-access carbon storage hub with cost-effective, customer-focused CCS solutions in the Wabamun area, while minimizing any infrastructure footprint to protect land, water and the environment. 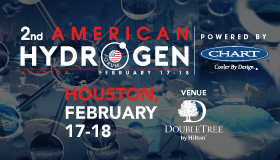