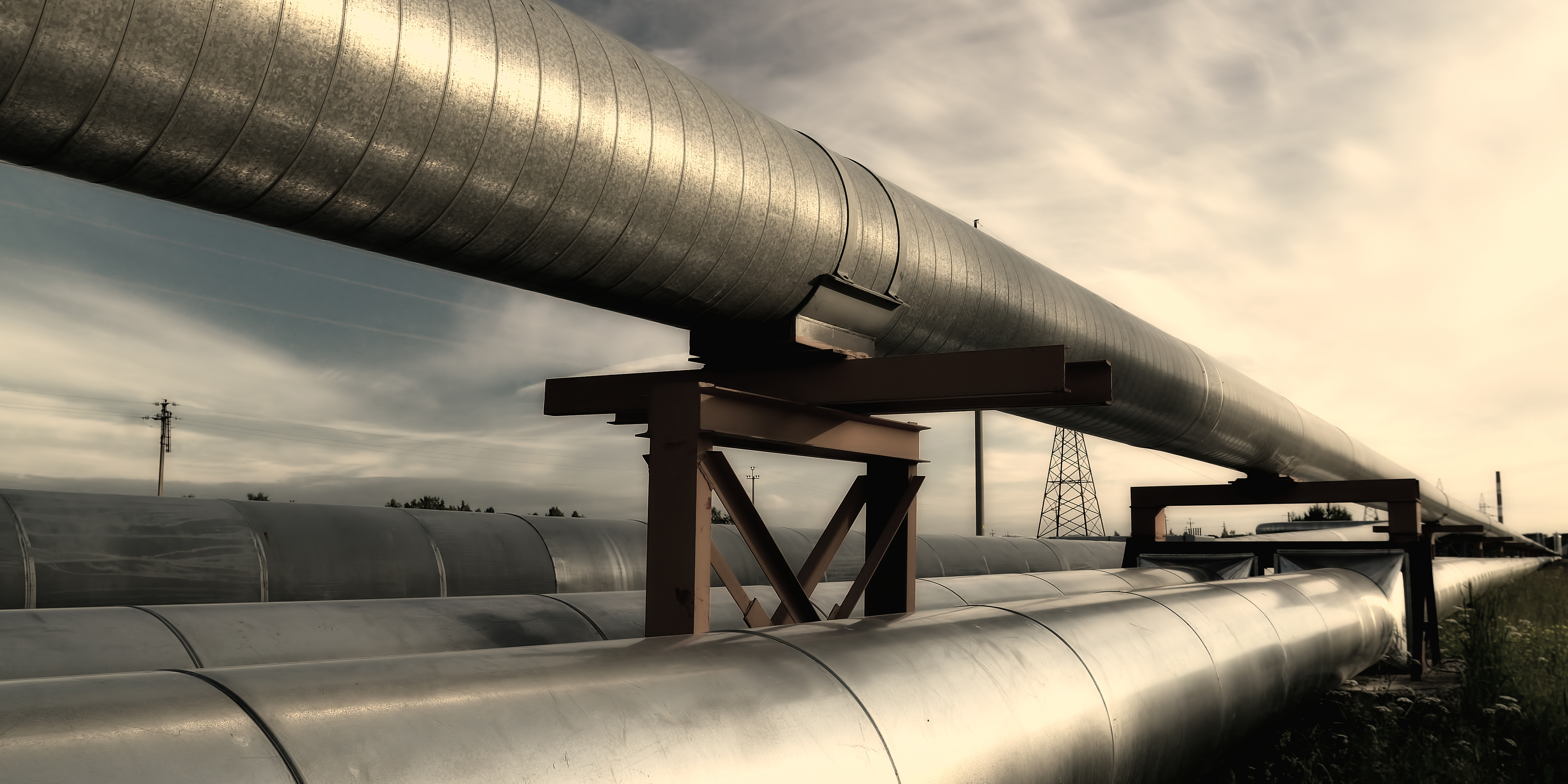 Trans Mountain has completed 22 percent of the expansion project, called TMX, which is scheduled for service in December 2022. Suncor Energy Inc, Canadian Natural Resources Ltd and BP PLC are among the committed shippers who have secured 80 percent of its additional capacity long-term.