Norwegian floater specialist BW Offshore has agreed to sell the Polvo floating production, storage, and offloading vessel to its upstream spin-off BW Energy for $50 million in a deal that will see the FPSO deployed on the Maromba heavy oil field in the Campos basin offshore Brazil.

As part of the deal, BW Energy will pay $30 million upon the floater transfer date, with the remaining $20 million provided as a seller’s credit by BW Offshore until settlement on July 24, 2023 at the latest. 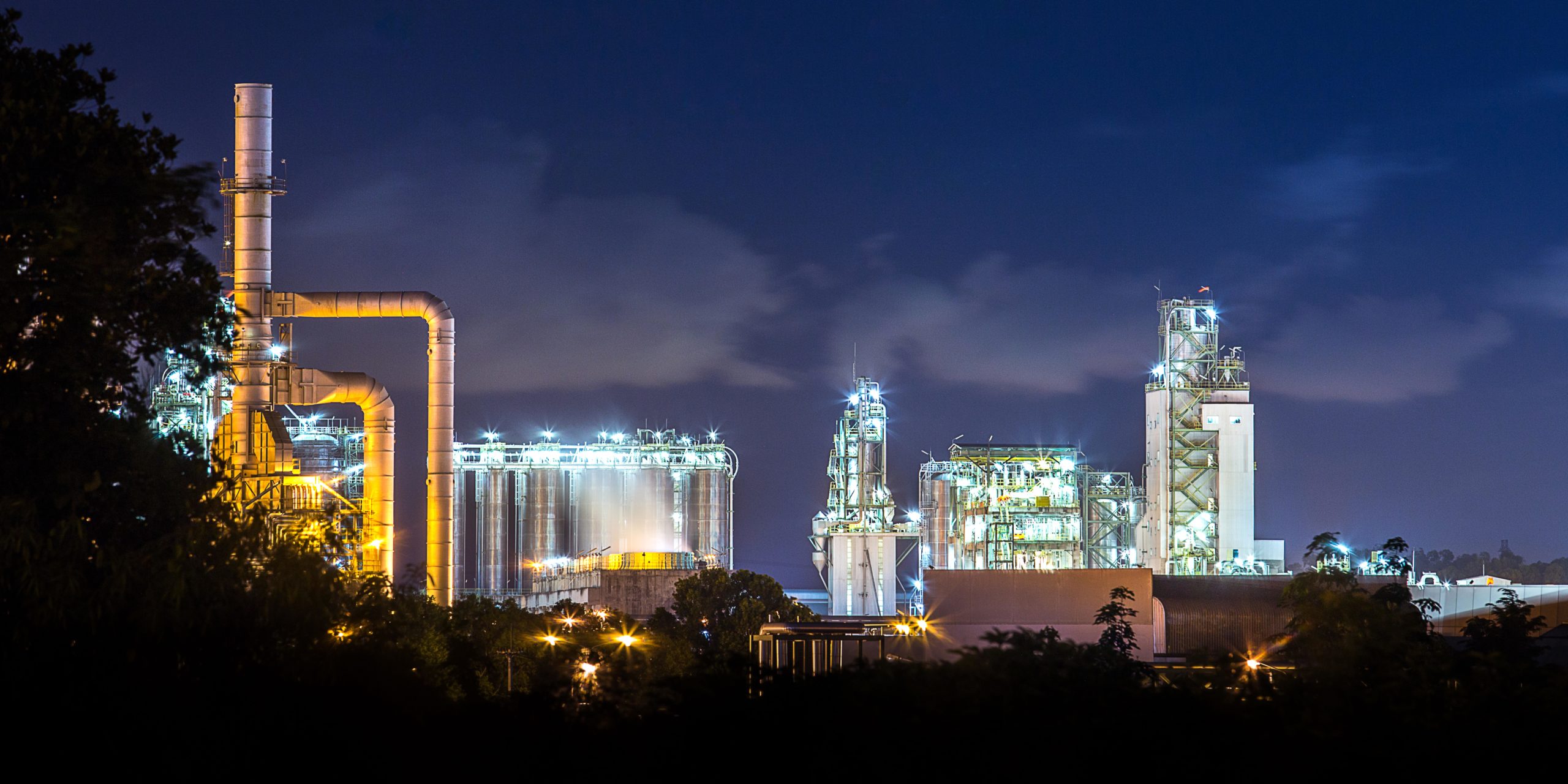 The Polvo FPSO used to operate at the shallow-water field of the same name until July 2021, when Brazilian independent PetroRio decided not to renew its charter agreement.

BW Offshore had plans to enter a traditional lease and operate contract for the Polvo FPSO with BW Energy to produce in Maromba but opted for the divestment due to regulatory challenges under Brazilian legislation.

The Polvo FPSO is currently in lay-up in Dubai. BW Energy intends to begin production from Maromba in the next few years.

The field was discovered by Brazilian oil giant Petrobras in 2002 and sits in water depths of approximately 160 meters.

BW Offshore acquired Maromba from Petrobras and US supermajor Chevron in early 2019 for $115 million. The asset was later transferred to BW Energy when the spin-off was completed.

BW Energy plans to drill eight development wells at Maromba, being six producers and two injectors, with output reaching a projected plateau of 50,000 barrels per day of oil.

The field is estimated to hold gross contingent recoverable resources of 106 million barrels of 16 degrees API crude in Maastrichtian-aged reservoirs.