Brookes Bell, the leading multi-disciplinary technical and scientific consultancy for the marine and energy sectors, has appointed Martin Twomey as Director of Brookes Bell USA to lead the company’s ambitious growth strategy in the region.

Martin is a Chartered Marine Engineer with a First-Class Certificate of Competency and spent 18 years at sea sailing on LPG tankers, containers, bulk and reefer vessels. He then moved ashore to work in ship management with a major German shipowner before joining Brookes Bell in 2018. 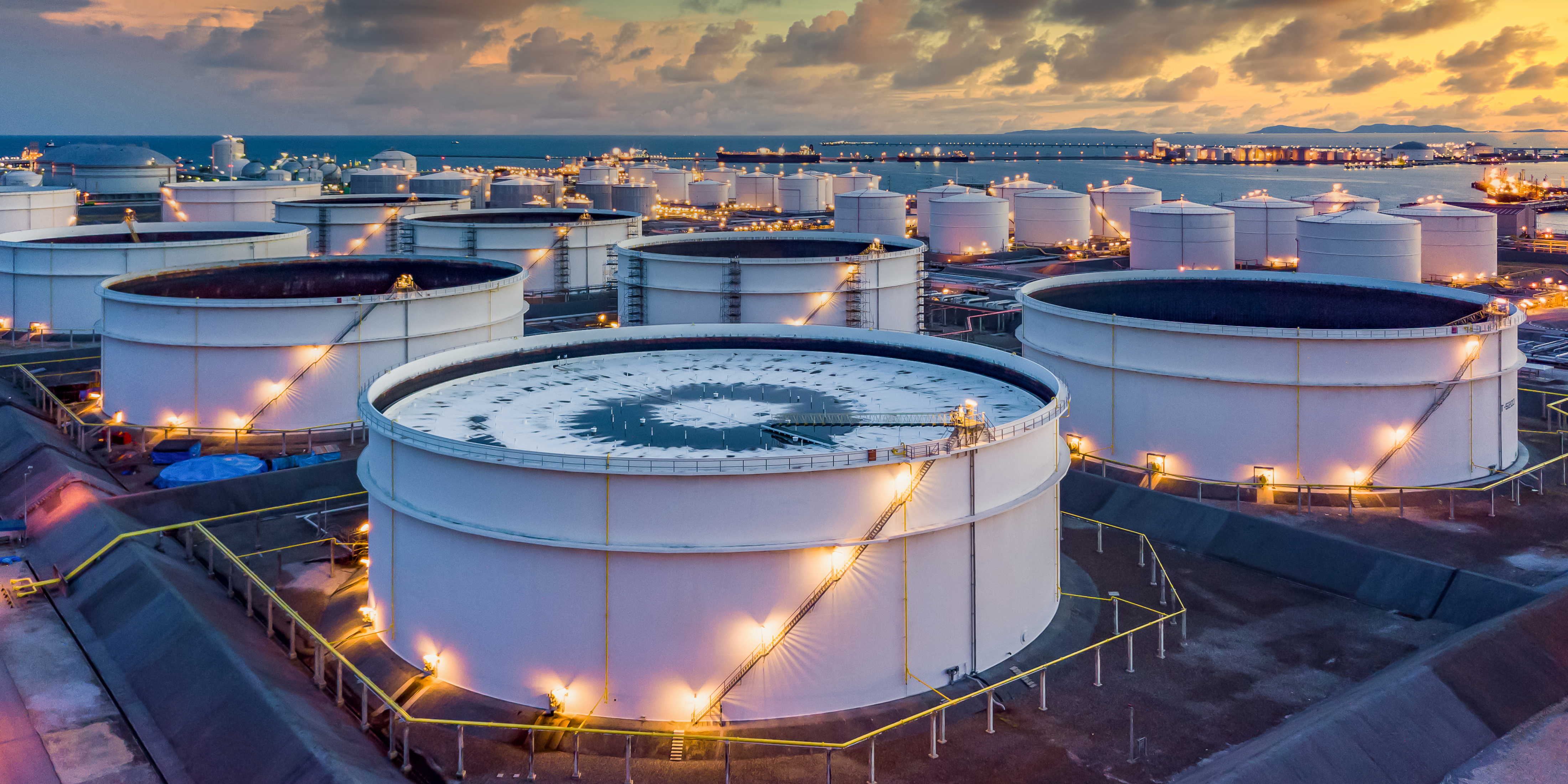 He has additional qualifications in marine surveying, naval architecture, drydock planning and management, oil, gas and petrochemical shipping and was based in Shanghai, China as Brookes Bell’s Director of Marine Engineering Asia, before moving to Houston, USA in January.

Martin’s appointment follows Brookes Bell’s acquisition of the US based marine consultancy 3D Marine in 2021 and his new role is just one of a number of new appointments for the company as Brookes Bell boosts its expert team across the continent.

At the end of last year Captain David Ireland was appointed as a Principal Master Mariner, based in San Francisco. An experienced marine consultant and master mariner with a 28-year long career in the tanker industry, he has been listed as a member of the Lloyd’s Special Casualty Representative (SCR) Panel since 2016.

Martin Twomey said: “I am delighted to move to the US to head up our work here, we have a strong and highly skilled team from 3D Marine, and these new appointments will allow us to provide expert support for a much greater range of complex projects. The last year has been about consolidation and looking ahead we are now excited to be planning for significant growth across the region”.

“Our multi-disciplinary 360-degree approach enables us to offer unrivalled expertise in master mariner services, marine engineering, naval architecture, cargo science, salvage and wreck removal, fire investigation, fuel and liquid cargoes, metallurgy and paint and coatings. All of which is delivered through a single point of contact, which is just one of the key reasons P&I clubs, shipowners, charterers, underwriters and law firms around the world choose Brookes Bell when they need independent and impartial expert support.”

Anthony York added: “We now have offices across Europe, Asia Pacific and America. Our reputation for being the ‘go-to’ firm for casualty investigation, forensic analysis, technical dispute resolution and expert witness work is built on our innovation, our ground-breaking digital simulation software and the addition to our services of a state-of-the-art laboratory providing independent detailed forensic investigation and analysis across fuels, paint & coatings, metallurgy and NDT.

“This is the just latest step in our long-term strategy to offer outstanding independent 360-degree multi-disciplinary technical and scientific expertise to our customers wherever they are.”