BP added to its growing presence in the electricity sector with the acquisition of Blueprint Power, a US distributed technology start-up that aims to turn commercial buildings into ‘virtual power plants’ able to trade green energy and now plans major expansion under the supermajor’s wing.

Blueprint said with BP’s help it hopes by the end of 2022 to almost triple to 36 megawatts the aggregated generation capacity of buildings that use its cloud-based software and services based on advanced algorithms to flexibly manage and sell excess power they produce from on-site renewables such as PV modules. 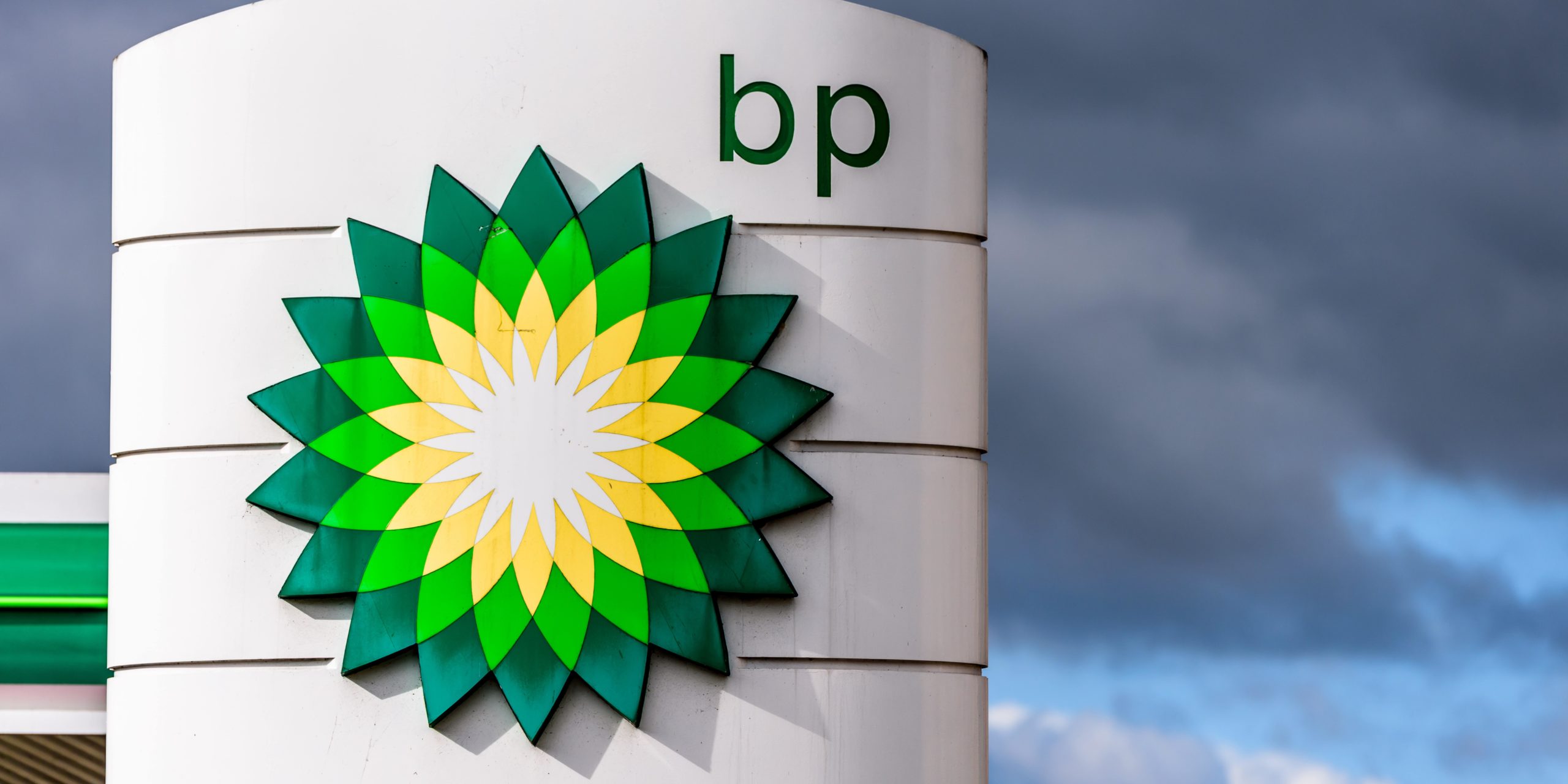 Robyn Beavers, Blueprint’s founder and chief executive, said the growth would be driven by expanding beyond New York, where the company already works with some of the city’s largest commercial property owners to help decarbonize their building fleets, balance the grid and open up new revenue streams from power sales.

Boston is next on Blueprint’s radar, with other US cities and later global expansion then slated for the start-up, which was founded in 2017 in response to regulatory changes introduced after Hurricane Sandy struck New York City five years earlier, causing havoc to power supplies and spurring efforts to improve energy resilience.

“This a country-agnostic issue, the solution we’ve built can be useful in cities around the world,” Beavers claimed.

Texas cities are among those where Blueprint sees early opportunities, said Beavers, with that state’s own energy system firmly in the spotlight following catastrophic blackouts earlier this year.

Beavers said: “It’s clear there are many things that could be improved to prevent that from happening. One is better energy management behind the meter across buildings, there’s very little of that across Texas right now. It would have been one the major de-risking factors [to prevent future problems].”

Beavers – whose own career in energy began at Google in the early days of the tech giant and has also included spells at Vestas and NRG – said BP will open new doors for Blueprint thanks to its global reach and expertise in areas such as energy trading.

The oil and gas giant is already set to be a significant player in the New York renewables sector thanks to its stake in giant offshore wind farms that will later this decade start supplying the state with green power.

Blueprint is active in electric vehicle charging via a pilot scheme with the New York State Energy Research and Development Authority (NYSERDA), which will see deployment of 150 EV chargers at a building in Queens that uses the company’s technology.

Beavers said that project is especially significant in “connecting the world of building electrification and mobility” and aims to show how advanced management technology can significantly cut the cost of EV charging deployment.

“This is exactly the type of company BP wants to scale and scale fast through our BP Launchpad accelerator.”