TPA is the largest state trade association in the country that solely represents the interests of the intrastate pipeline network. The association formally made the announcement last Friday at its annual meeting, held virtually. 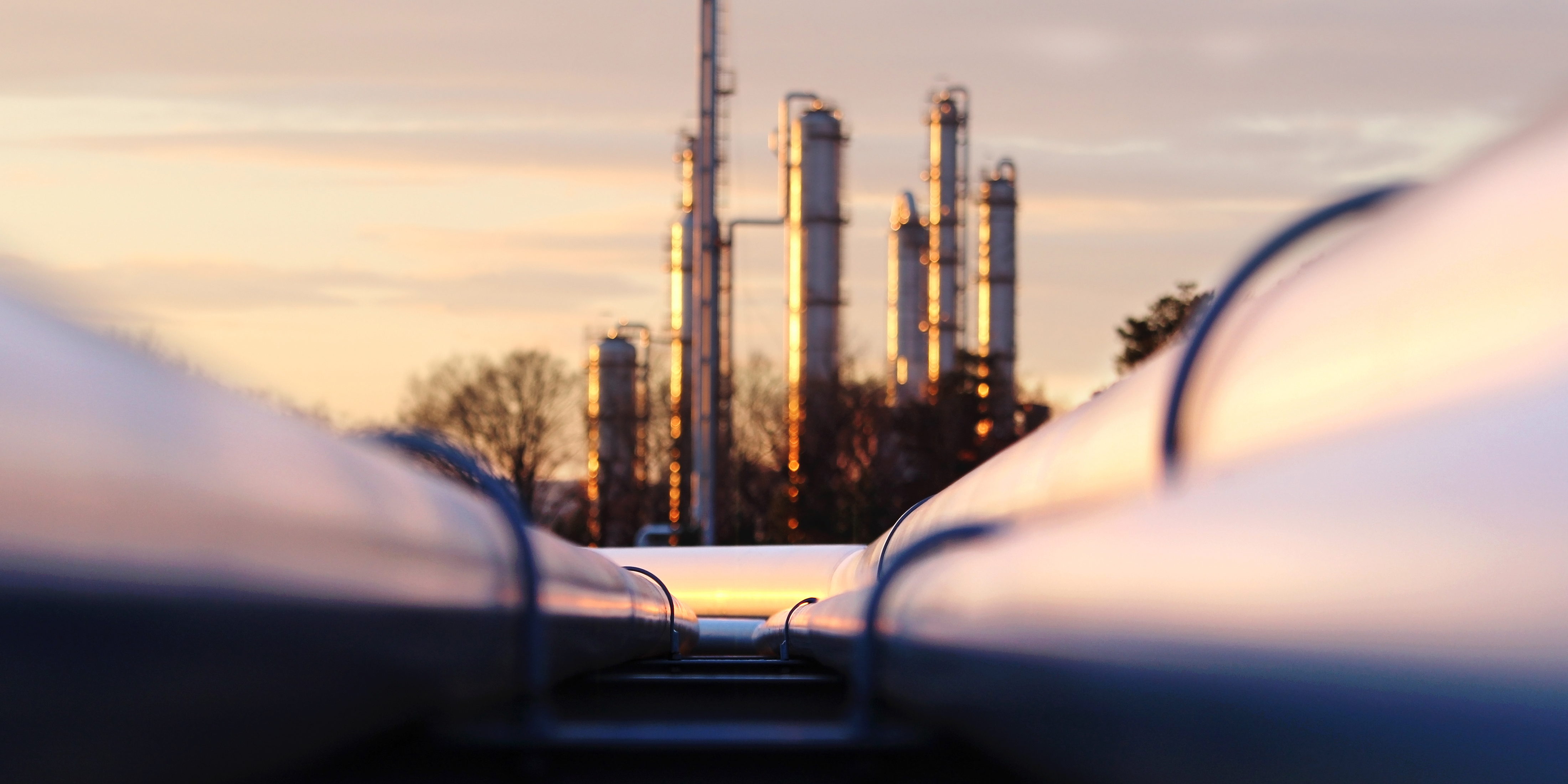 “Shay’s more than 15 years of robust industry and government affairs experience at the international, national, state and local levels is invaluable to the Texas Pipeline Association and its member companies,” said TPA President Thure Cannon.

“There are many challenges ahead for the midstream industry, including continuing to ensure grid reliability and building the necessary infrastructure that delivers essential hydrocarbons to Texas and the country.”

In his role at NuStar – a publicly traded limited partnership based in San Antonio and one of the largest independent liquids terminal and pipeline operators in the nation – Bluntzer has been instrumental in building the company’s profile at the highest levels of government.

He also serves as a member of the Board of Directors for NuStarPAC, a political action committee dedicated to the advancement of NuStar’s business objectives.

Bluntzer serves on the Board of Directors for the Energy Infrastructure Council, an organization dedicated to the improvement and enhancement of the United States energy infrastructure. He also serves on the government relations committees of several prominent national, state and local trade associations in the energy sector.

Bluntzer previously served on the Board of Directors for the Boys & Girls Clubs of San Antonio and is a dedicated volunteer and avid supporter of the United Way and Haven for Hope. He holds a degree in public administration from Texas State University.

“I am very pleased to continue to serve the Texas Pipeline Association in my role as Chairman and look forward to working with all stakeholders to serve the energy needs of Texas and the nation,” said Bluntzer.