Blackstone Inc is adding to its bets on sustainability and climate change, with a $3 billion investment in clean energy and infrastructure-focused Invenergy. 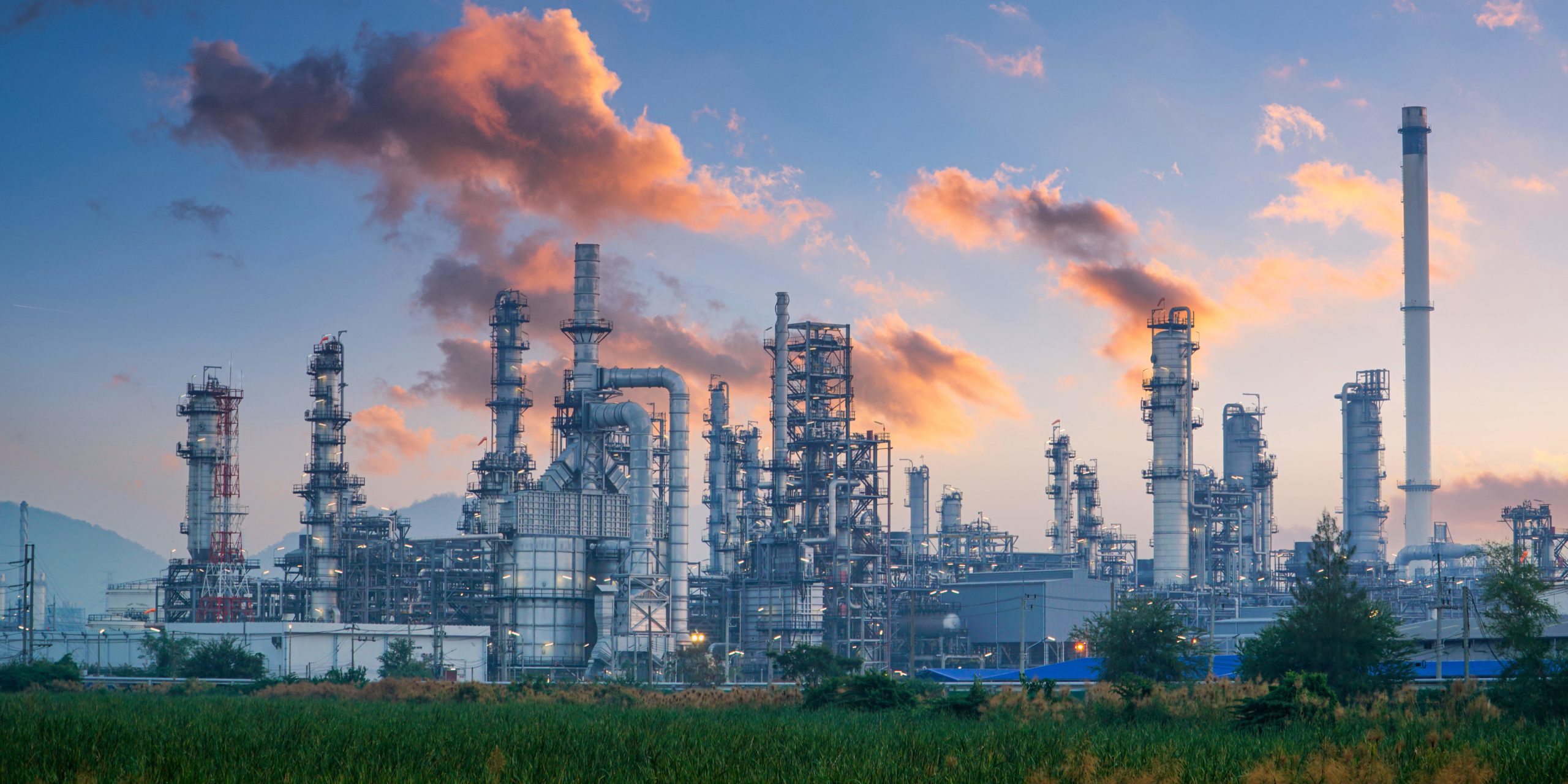 “Blackstone is committed to investing behind the energy transition and we are excited to partner with Invenergy, which is the clear independent leader in the renewable energy sector,” Sean Klimczak, global head of infrastructure at Blackstone, said in an email.

The largest investors are increasingly focused on sustainability. Four-fifths of investment decisions either always or often incorporate climate risk, according to a survey published by Aviva Investors last year.

Blackstone, the world’s largest alternative-asset manager, has committed almost $13 billion to investments that aim to support a transition to cleaner energy since 2019.

It also announced a plan in 2020 to reduce carbon emissions by 15 percent across new investments where the firm is in control over energy use within the first three years of ownership.

Invenergy is one of the largest independent renewable developers in the US The company focuses on partnerships with utilities, financial institutions and commercial and industrial customers.

Its projects have offset approximately 167 million tons of carbon dioxide and the company is currently building the largest wind and solar projects in the country, according to Invenergy.

Lazard Ltd and CIBC advised Blackstone on the deal.