President Joe Biden’s administration has backed the case against the shutdown of the largest pipeline out of the Bakken Shale basin, arguing that the plaintiffs “have not met the applicable standard” for a shutdown.

The Army Corps of Engineers said on May 3 that it expected to complete an environmental review of the 570,000-barrel-per-day pipeline by March 2022, when it will decide on new permits for the line. 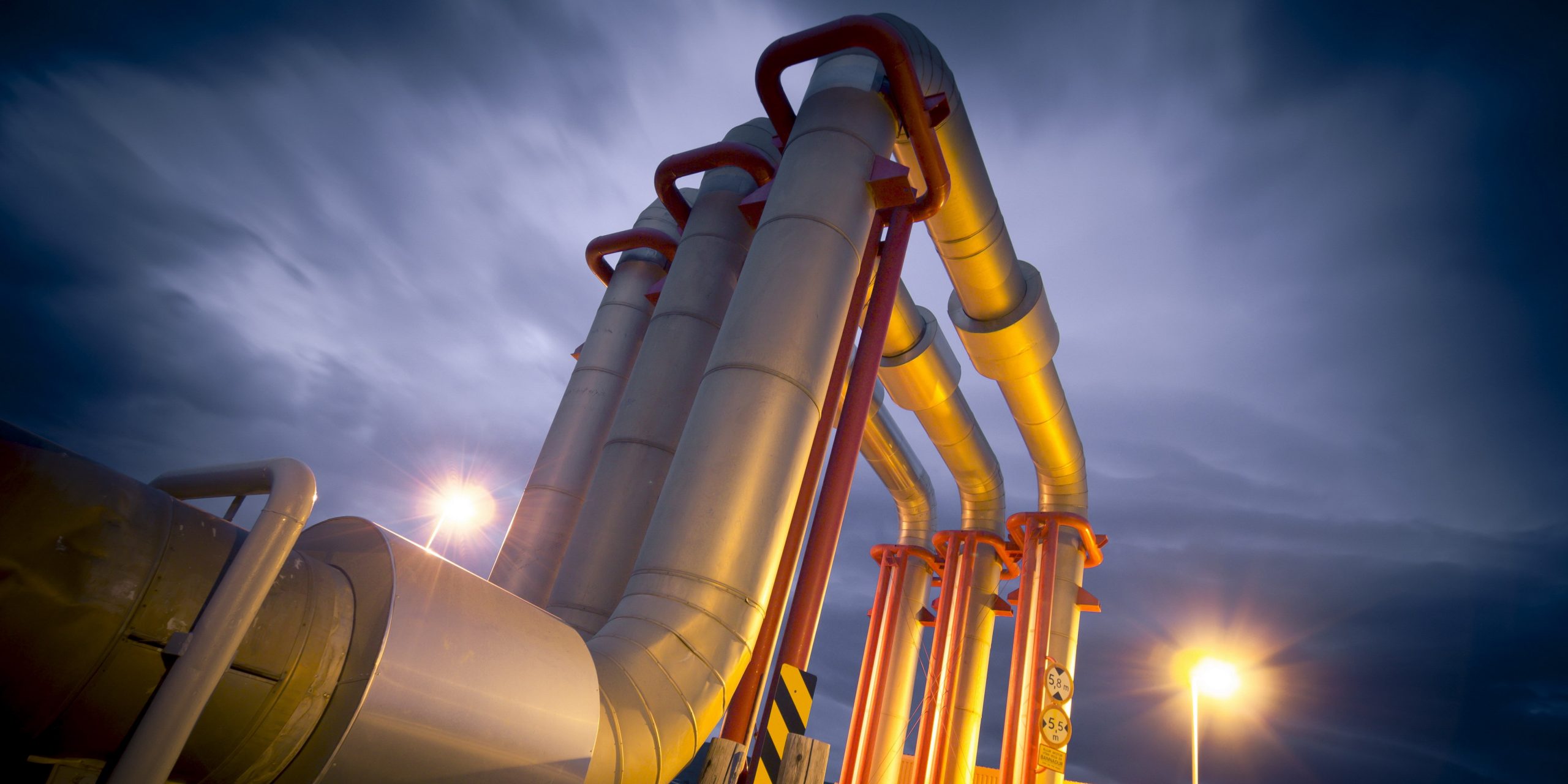 The judge is now considering whether to grant a request by Native tribes to require that the line cease flows and be emptied while the assessment is carried out.

The Dakota Access Pipeline (DAPL) been locked in a legal battle with Native American tribes over whether the line can stay open after a judge scrapped a key environmental permit last year.

The tribes argue that the line, opened in 2017, endangers Lake Oahe, an important water source.

The Dakota Access Pipeline (DAPL) is a 1,172-mile-long underground crude oil pipeline, operated by Energy Transfer Partners (38.2%), Enbridge (27.6%), Phillips 66 (25%) and Marathon Petroleum (9.2%). The operators plan to ask the US Supreme Court to intervene to keep the line open, according to a court filing last week.

The pipeline begins in the Bakken oil fields in Northwest North Dakota and travels south-east, across South Dakota and Iowa, to Patoka, Illinois. The pipeline pumps about half a million barrels of oil each day, which is sent to the East Coast refineries and other markets by train, or down another 750 miles to the Gulf Coast through a second pipeline.

If the pipeline is closed it will have a knock-on effect on nearby rail traffic and disrupt deliveries of crude oil.