The US oil and natural gas industry supports the American economy like no other industry, says the American Petroleum Institution (API): “We spur economic growth through hundreds of billions of dollars investing right here at home every year.

“We create jobs across a wide range of other sectors to support our activities. We pay extremely high wages and help American families work their way up the economic ladder. 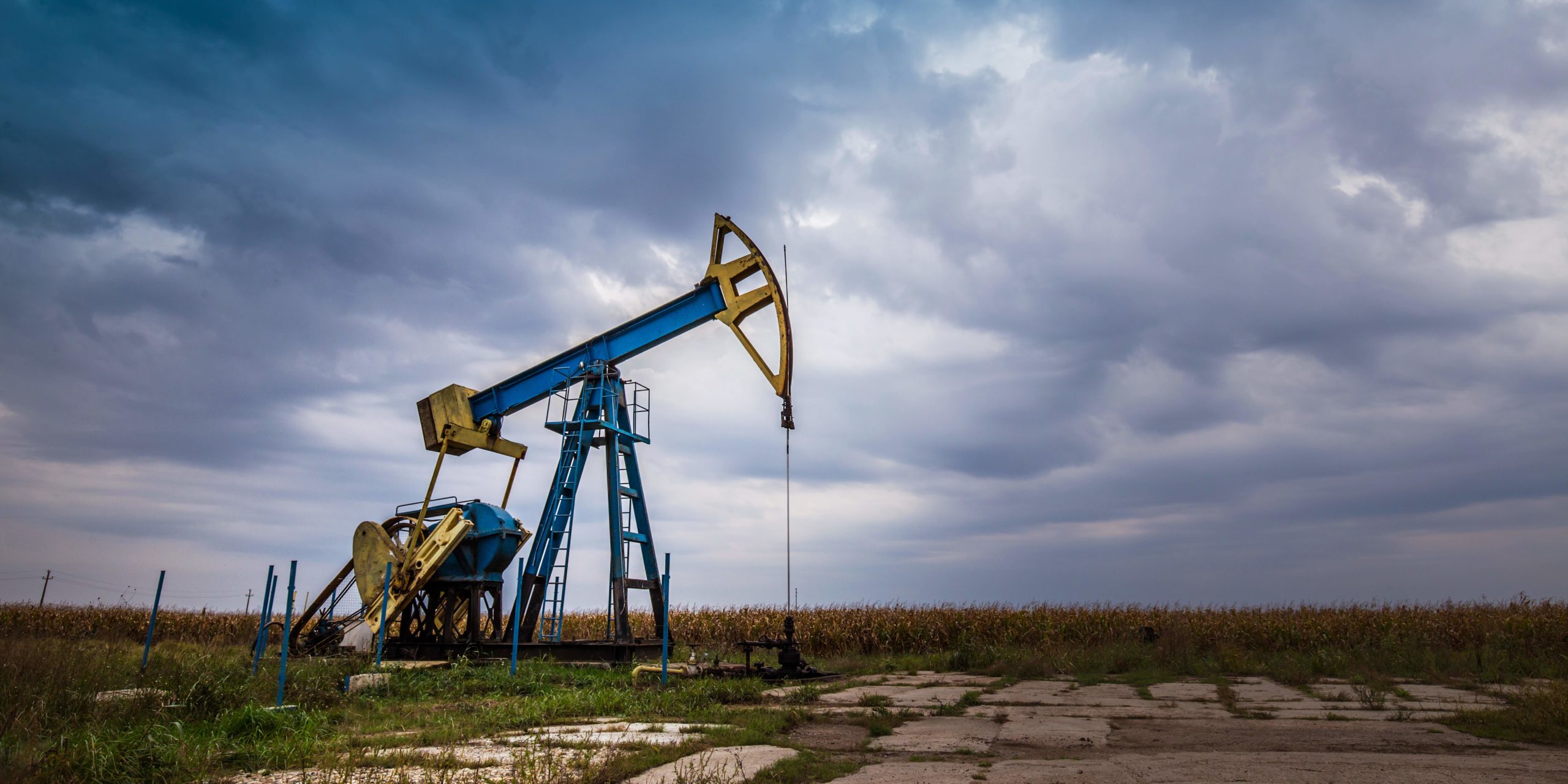 “And we do all of this while continuing our commitment to safety and providing the federal government with billions of dollars in revenue every year—all while receiving zero taxpayer funded support.”

The industry had an average salary of $102,221 in 2017. That’s 85 percent higher than the average private sector salary of $55,331 in the US, excluding entry-level positions and services stations.

We deliver on average approximately tens of millions of dollars every day to the federal treasury in rents, royalties, bonus payments and income tax payments. Between 2012 and 2016, America’s oil and natural gas industry spent an average of $227 billion investing in America’s infrastructure annually.

On average, the oil and natural gas industry accounted for almost 16 percent of all industries’ US capital expenditures during that period, more than the utilities and transportation industries combined.

Already in the first quarter of 2018, months after tax reform was signed into law, oil and natural gas investment in structures grew at a 38 percent annual rate, compared to only a 5.5 percent rate for general equipment and an 11 percent rate for IP investment.

API added: “We pay our fair share—and then some. Between 2013 and 2017, the oil and natural gas industry paid an effective tax rate of 34 percent versus 26.7 percent for the S&P 500 industrials. Contrary to what some in politics and the media have said, the oil and natural gas industry currently enjoys no unique tax credits or deductions. Since its inception and even in the Tax Cuts & Jobs Act of 2017, the US tax code has allowed corporate taxpayers the ability to recover costs.

“These cost recovery mechanisms available to every sector, should in no way be confused with ‘subsidies’, i.e., direct government spending, or ‘tax loopholes.’”